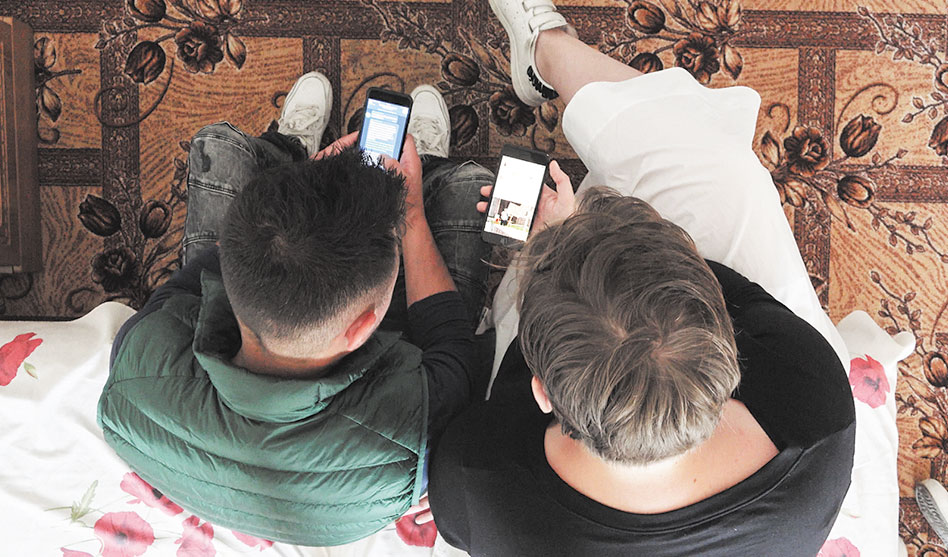 David France spent the first 30 years of his life as a print journalist, especially covering AIDS in the 1980s, when mainstream media were largely arm’s-length about gay issues in general. In 2012, he turned all that collective memory and connections into his first movie, the Oscar-nominated How to Survive a Plague, which used fascinating, rare video footage of meetings and protests, plus current-day interviews, to tell with gravitas and astonishing intimacy the inside story of a campaign many of us probably assumed we already knew. (If you’ve seen it, you’ll probably never forget — as I haven’t — the late, surprising reveal that feels as powerful as the satisfying solution to a locked-room mystery.)

Now France has turned his investigative and storytelling skills on an even less-well-known story of gay rights, at least in the West: the brutal, widespread, violent purge of gays in the Chechen Republic of the Russia Federation. Welcome to Chechnya might not have quite the impact that How to Survive a Plague did, but it has something else in even greater abundance: The immediacy of atrocities going on right now.

The crackdown on homosexuality exploded in 2017, around the same time the American president was cozying up to soulless dictators like Vladimir Putin and Kim Jong Un. Chechen’s strongman, a weasley, bloated bumpkin named Ramzan Kadyrov, shares a particularly loathsome quality with Trump: The ability to lie while simultaneously admitting that what he’s doing is justified. “We don’t have homosexuals” in Chechnya, he proclaims to a journalist, so how could he torture them? Then he suggests any be sent to Canada to purify the blood of the Chechen people.

Horrified by the persecution, a network of gays began a kind of post-Soviet Underground Railroad, quietly spiriting gay men, lesbians and trans folks, as well as their families, out of the federation to safety in the West, housing them in anonymous shelters, counseling them how to lie at checkpoints, creating false identities… all at great personal risk.

If this weren’t a documentary, it would be a nearly unbelievable Hollywood thriller — Argo, where the stakes are tied to your very identity. (It can be tough to watch; at one point France captures, in real time, a sincere suicide attempt by one refugee; another video shows the sodomization of a victim by his torturers.)
Ultimately, this is a compelling tale about real heroes, who mostly work in secret and whose anonymity is essential to the safety of themselves and others, but whose stories need to be heard and this fulcrum of human rights. France presents a sobering capstone to Pride Month, a reminder (as if we needed one) that Stonewall began as a riot, and the battle is still being fought all around the globe.