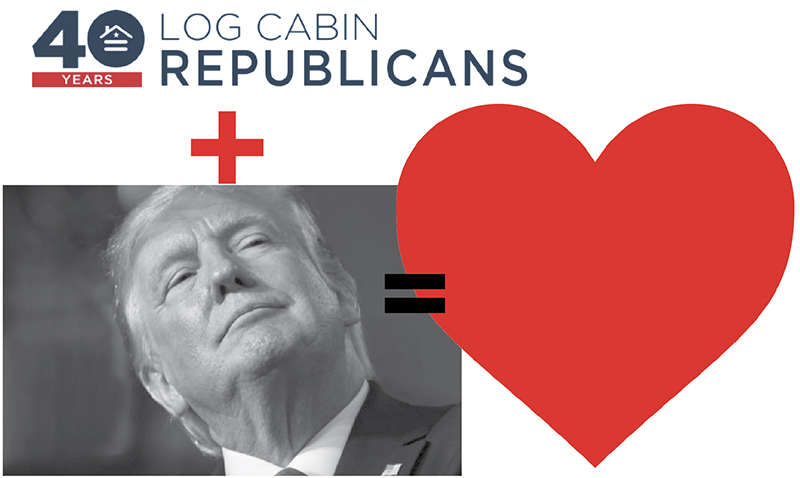 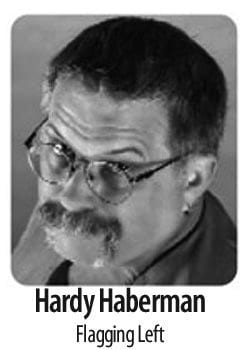 Based on conversations I have had with Log Cabin Republicans — and, granted, it’s been awhile since I have spoken with any of them — they live in a bubble of cognitive dissonance, where they boast they can “change the party from within.”

That might be believable if they were actually welcomed into the party. But they are consistently and vehemently excluded from exhibiting at GOP conventions, and their suggestions to soften party anti-LGBTQ rhetoric are ignored.

I have tried to get into the mind of a gay Republican, but I am afraid it will take someone with professional credentials to fathom that degree of disconnect from reality. At best, they are pushing for a lost cause, and at worst, they are delusional.

Then again, perhaps they believe if they can pass as Republicans, they will have more opportunity in business and more chance for financial success?

That is the cynical view, I know. But it’s the only one I’m left with.

Now, following the organization’s endorsement of Trump, a lot of the leadership in that organization has come to the same conclusion I have, and they are bailing out of the sinking LCR ship. Robert Turner, former head of the DC Log Cabin Republican chapter, has left along, with Jordan Evans, an openly-transgender official in the Republican Party.

This is a group with big problems, and one wonders at the sanity of anyone who would remain a member.

Perhaps the LCRs have been acquired by the party, like the brief-but-vocal GOProud group. That alleged grass-roots organization embraced homophobic personalities like Ann Coulter and flirted with the mainstream GOP without success. Most of the board resigned, and it folded several years ago under the weight of its own irony.

I suspect the LCR will end much the same way. Their members will tire of throwing good money after bad and realize that the GOP is hopelessly in the claws of Trump and his band of neo-fascists.

Perhaps they will realize that American politics is not divided into two camps: Conservative and Liberal. We are instead a country with no hard-left wing, just hard-right, center-right and center-left wings. The GOP has chosen the hard-right, which leaves the LCR out in the rain.

I encourage you to let the Log Cabin Republicans and the entire Republican Party crash and burn under its own hatred. You are welcome to join the rest of America in working to rebuild our country from the rubble being left by Trump and the GOP.