The Gay Blade: Our final bulletin from the skating Grand Prix 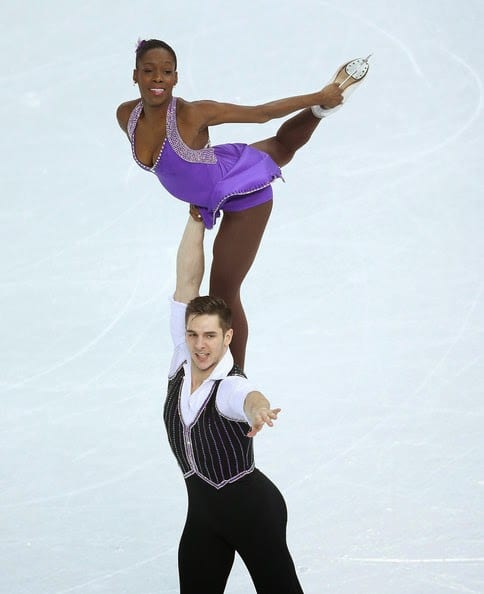 Tough to say goodbye to Vancouver and the Grand Prix Final. But I’m leaving having made lovely new friends, connections and memories. Also leaving with a vicious case of bronchitis…  but meh. I’ll live.

Other Americans are taking home some pretty spiffy hardware. As expected Nathan Chen (Men’s Singles), and Madison Hubbell and Zachary Donohue (Ice Dance) will be stowing shiny gold medals in their carry-on bags. USA only had three entries in the GPF, so two titles is totally terrific. I completely lost my voice screaming like a demented banshee during Saturday night’s competition. My seat partners didn’t seem to mind the silence.

Camden Pulkinen, first after the Junior Men’s short program, had a disastrous free skate and finished in last place. The 18-year-old will have plenty of chances to redeem himself — next up is 2019 US Nationals being contested in Detroit from Jan. 18–27.

Chen and Hubbell & Donohue were shoo-ins for medals, but the most exciting surprise was the red hot French Pair Team of Vanessa James and Morgan Cipres, pictured courtesy of ISU, rising from 4th place in the short program to win the event. Allez, allez!