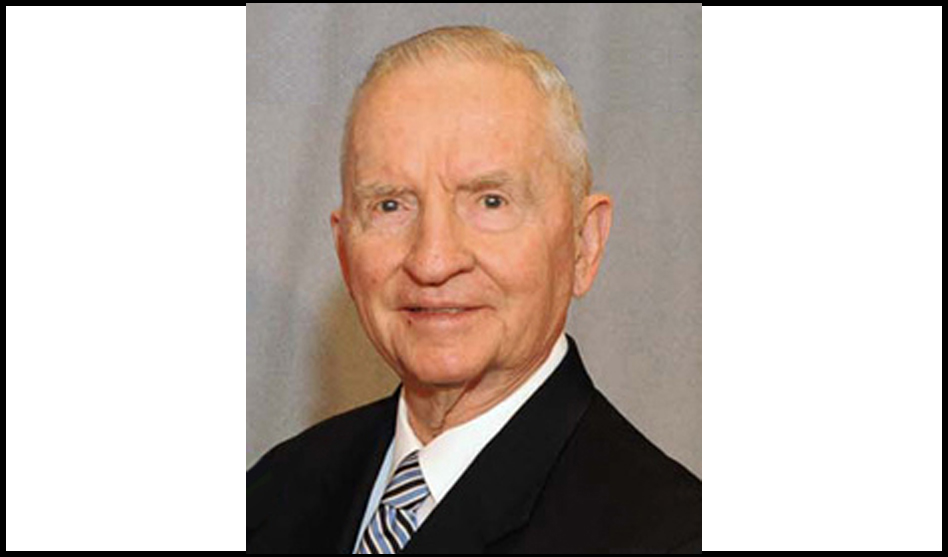 I met Perot soon after moving to Dallas 40 years ago. I had been transferred to Dallas from New York by The Custom Shop to manage a store in NorthPark Center. Our store sold shirts and Perot was a regular customer. He’d come in once or twice a year to buy a dozen white shirts.

The second or third time I met him, he seemed distracted. He had employees in Iran and had arranged an undercover mission to rescue them. This was during the Iran hostage crisis and a book called On Wings of Eagles was written about the crisis.

About 15 years later, we were in the middle of the AIDS crisis, and I was on the board of the Foundation for Human Understanding, the ridiculously-named organization that is now known as Resource Center.

John Thomas was the executive director, and we often made financial decisions based on what we had to do rather than on what we had money to do. One week, we didn’t have money for payroll or bills. The money just wasn’t there. We were about $30,000 short. Thomas got in touch with Perot through Mort Meyerson’s son. Meyerson was president of EDS and his son, who was gay, wasn’t living in Dallas at the time, but had been a Resource Center supporter.

Perot made a donation that covered the bills. He asked one thing — that we not credit him. It wasn’t “a gay thing” that he wanted kept out of the news. He just didn’t want the additional phone calls that news of any donation brought.

He told Thomas he had heard about the work Resource Center and supported it.

The donation Perot made to Resource Center is in line with the Ross Perot I met. As my customer in my store at NorthPark, he was easy to work with. He was always cordial and polite. And from my experience at Resource Center, he was generous.

Perot made his fortune first with Electronic Data Systems, which he sold to General Motors, and then with Perot Systems. His company recently moved its headquarters to a new campus on Turtle Creek Boulevard near Cedar Springs Road.

He ran for president in 1992. Although he came in third behind Presidents George H.W. Bush and Bill Clinton, his was the most successful third party candidacy since the early 1900s.