The Bible: Not a guide to human sexuality 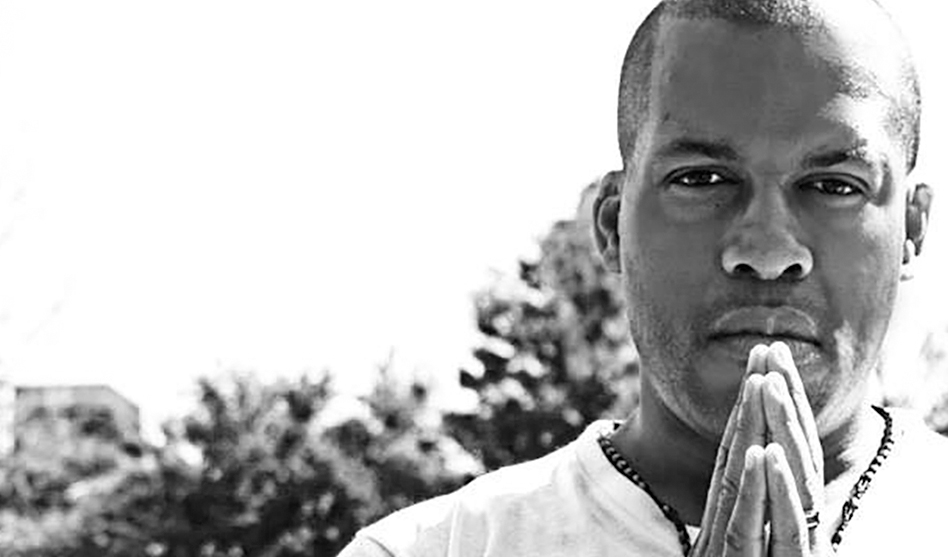 Dallas pastor the Rev. Will Horn writes about what the Bible does and doesn’t say about being gay

The Rev. Will Horn explains in his new book, The Handbook, that the Bible is not a guide to human sexuality but instead a handbook about God’s love.

Horn is lead pastor at Cosmopolitan Congregation of Dallas and founder and CEO of Will Horn Ministries. The Handbook’s subtitle is “A quick conversation guide to what the Bible does and does not say about homosexuality.” It’s also about what people think they know about what the Bible says that it actually doesn’t say.

To explain how misinformed people are, Horn gives an example: 12 percent of Americans think Joan of Arc was Noah’s wife, he says. 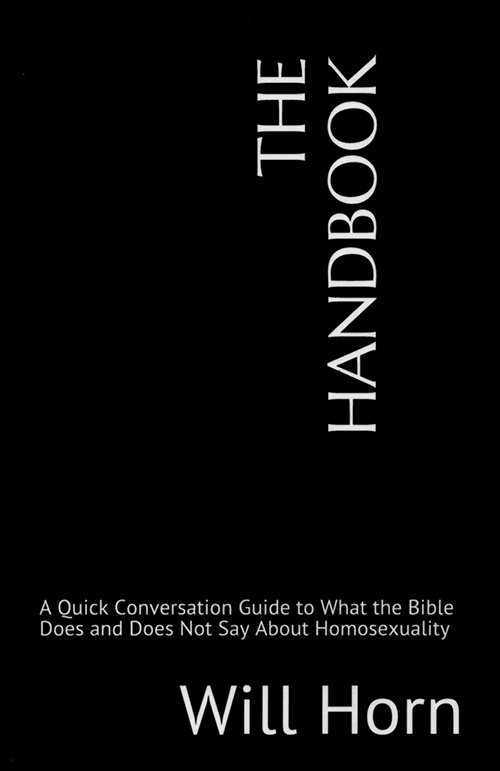 He also warns readers to understand the context in which the Bible was written, including the social and political climate at the time it was written.

Fundamentalists don’t put what was written in context, Horn says; they just read what’s there.

And that sort of reading, he notes, has been used to justify slavery and the oppression of women.

In addition, the Bible wasn’t written in English, and language is dynamic. Words from the Hebrew of the Old Testament or Greek of the New Testament may not have the same meaning centuries later as they did when they were first written. To complicate that, language has regionalisms that may have been more distinct thousands of years ago when communication was limited.

The Bible doesn’t use the word “homosexual,” Horn writes. In explaining the etymology of the word, he said it dates from Germany in the 1860s.

And what did Jesus say about homosexuality? Absolutely nothing that can be translated or interpreted as referring to two people of the same gender having an intimate relationship.

“For those who identify with the Christian faith and strive to live lives according to the words and ways of Jesus Christ, this fact cannot go unnoticed or unaddressed,” Horn writes.

He suggests a more holy life can be led by addressing the concerns Jesus addressed — like feeding the hungry and clothing the poor.

Horn also explains what he calls “the clobber passages” — the six or seven lines or stories used to condemn LGBT people.

First is the story of Sodom and Gemorrah. In Jewish interpretation, the sin of the towns was the sin of inhospitality and had nothing to do with sex. But in his explanation, Horn does address the ways in which that is twisted into denouncing homosexuality in some Christian interpretations.

His explanation of the so-called prohibition in Leviticus — usually translated as “man shall not lie with another man as he does with a woman” — is the passage related to a ban on temple prostitution and idol worship. He continues by debunking the New Testament lines also used to condemn.

Finally, Horn explores the common arguments like “Adam and Eve, not Adam and Steve.” His rebuttal is a quote from King David about his love for Jonathan, whom he loved “as his own soul.” Had Jonathan’s name been Rachel or Rebeccah, Horn notes, this would be remembered and revered as one of the great love stories of the Bible.

Horn tackles the ideas that same-sex couples can’t reproduce (So why do so many have children?) and the idea that being gay or lesbian is a choice. He concludes that the only choice is whether one chooses to be honest about his or her sexual orientation.

For someone dealing with family condemnation based on presumed Biblical reasons, The Handbook is a handy guide to debunking the contorted homophobic interpretations