Thankful that justice was served 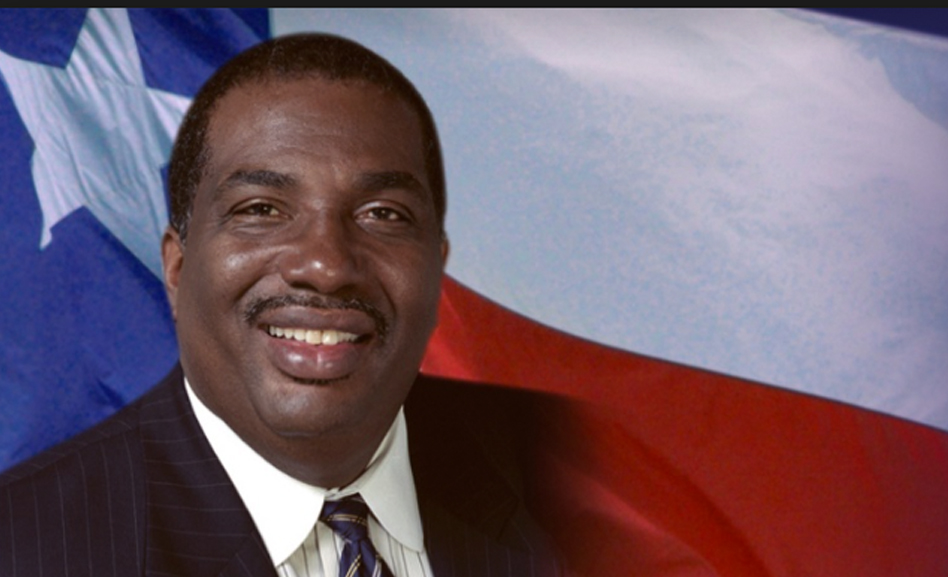 As we absorbed the events of past weeks and the day before we prepared for Thanksgiving and a holiday weekend, the verdict was announced in the case involving the senseless murder of Ahmaud Arbery. The souls of any who do not agree with the numerous counts of murder levied on the three defendants should also be on trial. I can be thankful that justice was served, but not happy. Because it was the second Thanksgiving that Ahmaud’s seat at the family table was empty.

I cannot be happy, because the life of a 25-year old was tragically and inhumanely ended because three, self-appointed, vigilantes took it upon themselves to investigate, charge and administer capital punishment for an offense that was never committed.

I can be thankful that Georgia Superior Court Judge Timothy Walmsley did not order the deceased Arbery to not be referred to as a victim and did allow the sequences leading up to the moment his life was extinguished to be admitted into evidence. And I was relieved when the judge called the tactics used by a particular defense attorney “reprehensible.” But I cannot be happy.

I cannot be happy, because although the particulars were different, 23 years ago, three other White men riding in a pickup truck in Jasper, Texas took it upon themselves to make sport of an innocent James Byrd. Jr. I can be thankful, that they too were all found guilty, but happiness eludes me because, due to their race, neither Byrd nor Arbery were afforded the basic respect due another human being.

I can be thankful for the verdict, the 23 count conviction handed collectively to the three, now-convicted murderers. But I cannot exhale until sentencing is pronounced. If the gavel were mine, the only air they would breathe for the remainder of their lives would come from inside prison walls.

I can be thankful, that following the verdict, residual anger did not spill out onto America’s streets. But I cannot take comfort, because in too many states across this country, too many laws allow individuals to believe that they are empowered to take matters of policing and justice into their own hands. And too many times, we have gasped, wishing not to witness the traumatic and numbing outcomes. Equality and justice demand better!