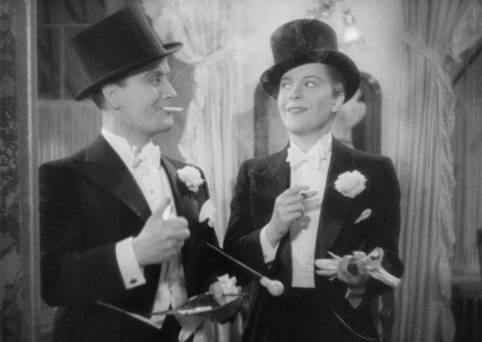 Moviehouses are still mostly closed (even though technically allowed to be open), and that includes the historic Texas Theatre in Oak Cliff, Dallas’ last true film repertory arthouse. While still closed for the pandemic, the Texas Theatre has been providing virtual screenings of older (and some new!) films for direct home streaming. Starting tomorrow, and available through the end of the month, you can see three old-school, pre-Code movies from the early days of film, a program from Kino Lorber called Pioneers of Queer Cinema.