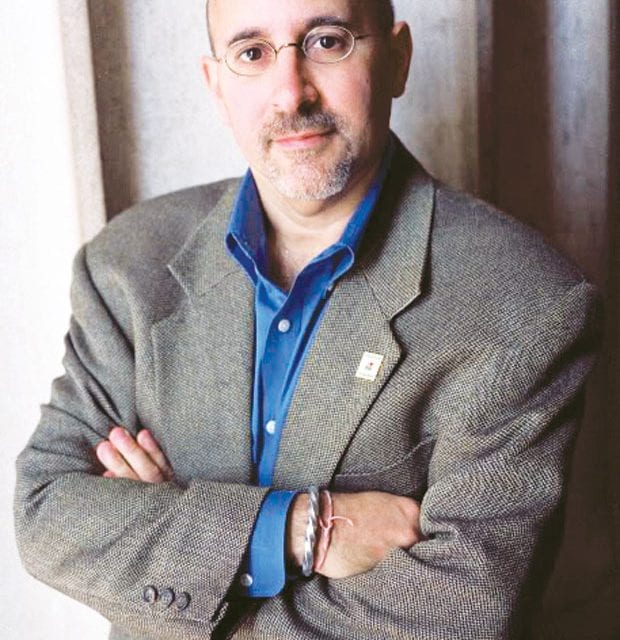 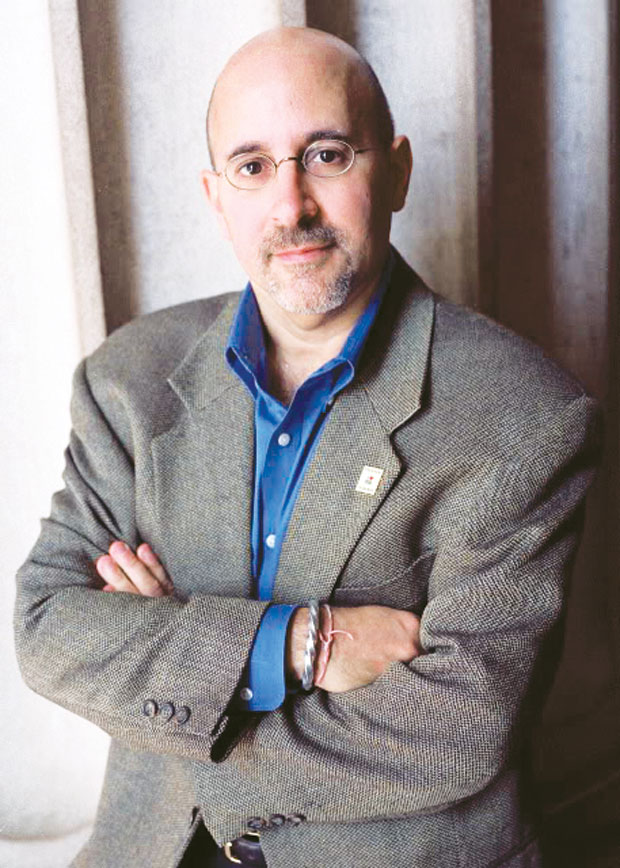 On the heels of the latest lawsuit challenging Texas’ ban on same-sex marriage, Freedom to Marry, in partnership with Equality Texas, launched a new campaign Nov. 18 intended to galvanize support for marriage equality.

Texas for Marriage will coalesce the growing bipartisan support for the freedom to marry in the state, organizers said.

Ward Curtin, deputy manager for all three of Houston Mayor Annise Parker’s campaigns, has been tapped to lead the new marriage equality effort.

Evan Wolfson, president of Freedom to Marry, noted, “Nearly every state and federal court from last year on, more than 50 — with judges appointed by Republican and Democratic presidents and governors — has ruled in favor of the freedom to marry and moving the country forward.

“Texas families should not be left behind,” he continued. “Government has no business interfering in important freedoms like who Texans marry, and no business putting obstacles in the path of families and employers trying to do the right thing.

Our new campaign will show that Texans are ready for the freedom to marry, and so is America.”

With plans to run statewide TV ads, host town hall meetings, the campaign will identify new voices from the business, faith and law enforcement communities, and roll out a Republican-led effort by young conservatives.

Mark McKinnon, Texas chair for Freedom to Marry and former media advistor to President George W. Bush, said, “Gay marriage was barely a blip on the radar this past election cycle in Texas, as it was in the rest of the country. That’s because discrimination doesn’t sell like it used to and because Texans from all walks of life, from big cities to small towns, believe strongly in freedom and family. Supporting gay couples marrying is squarely in line with these Texas values.”

The group touted a brief filed in September by major companies including Cisco, Alcoa, Pfizer, Target, Intel and Google supporting same-sex marriage in Texas. According to a new report released by Oliver Wyman in partnership with Freedom to Marry and Out and Equal, the last remaining bans on same-sex marriage — in just 15 states including Texas — cost American businesses $1.3 billion annually.

The launch comes in the wake of latest lawsuit challenging Texas’ ban on same-sex marriage, filed Nov. 14 in Travis County Probate Court by Sonemaly Phrasavath of Austin. Phrasavath is asking the court to recognize her 10-year marriage to her late wife Stella Powell, who died in June, as a common-law marriage for the sake of inheritance.

The case is scheduled for a hearing in Austin in January.

Phrasavath ’s lawsuit brings the number of cases challenging the state’s ban to between nine and 11, depending on how you count.

According to AllTexasFamilies.org, a database developed by Equality Texas, five cases directly challenge the legality of the state’s ban. But between four and five other cases cite the ban as a barrier to larger issues impacting same-sex couples, including granting them a divorce, allowing a municipality to recognize its employees same-sex partners and preventing a widow or widower from receiving inheritance.

This article appeared in the Dallas Voice print edition November 21, 2014.