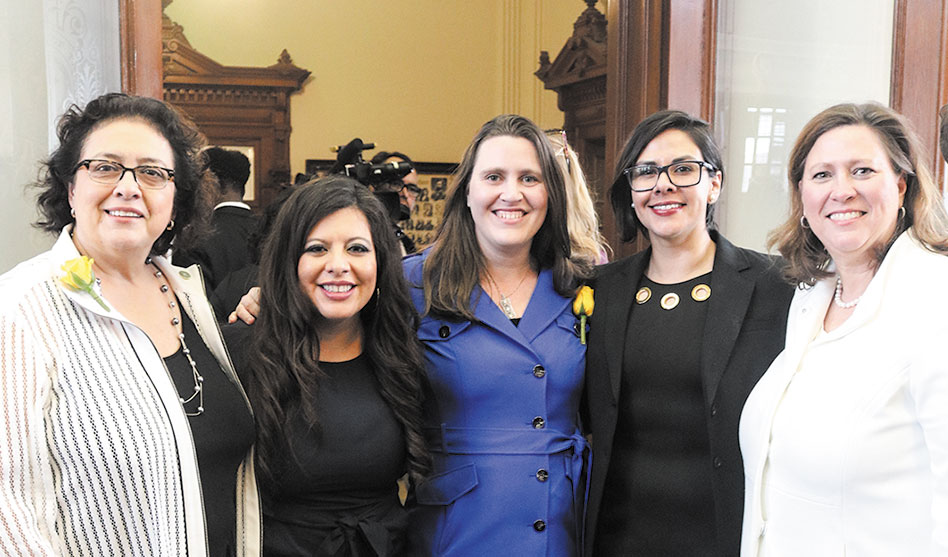 Democrats had hoped to flip the Texas House in Tuesday’s elections and thus gain control of redistricting the Texas Legislature as well as U.S. congressional seats. And the Texas House LGBT Caucus, which currently has five members, was excited about the possibility of doubling in size.
But little changed in the Texas Legislature on Tuesday. Democrats flipped just one seat. That one gain, however, did increase the size of the LGBT Caucus by one with the election of Ann Johnson in Houston.

House Democrats did hold onto gains made in the 2018 election, even though Republicans had targeted some of those seats that flipped from red to blue two years ago. That included the re-election of five members of the LGBT Caucus. Two of those members — Mary Gonzalez of El Paso and Jessica Gonzalez of Dallas — were elected unopposed. Celia Israel and Julie Johnson easily won their elections, and Erin Zwiener, who was one of those targeted by Republicans, pulled out a 1-point victory. 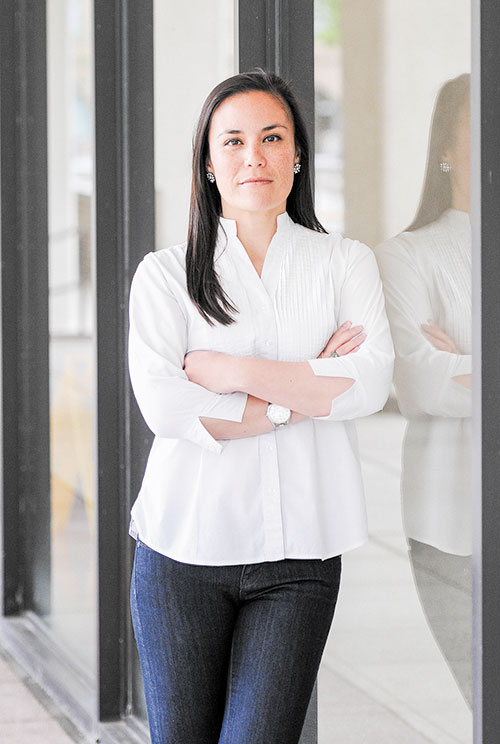 “We believe their representation is critically important to ensure that Texas continues its march toward equal justice under the law and that all people are represented in the Texas legislature and at all levels of government,” Martinez continued.

Two gay men, two transgender women and one additional lesbian also ran for state House seats across the state, although none were successful.

“We appreciate the talented pro-equality candidates who ran for office and unfortunately did not make it over the finish line,” Martinez said. “This will make our job more difficult, with prolific anti-LGBTQ lawmakers re-elected, but we will not stop until we achieve full lived equality for LGBTQ+ Texans.”

Ann Johnson defeated five-term incumbent Sarah Davis, generally considered the most liberal Republican in the Texas House. Davis had Equality Texas’ endorsement and had signed on as a sponsor of Jessica Gonzalez’s LGBTQ nondiscrimination legislation that she plans to file in the 2021 legislative session.
Johnson will represent a district that includes Houston’s gayborhood of Westheimer, the Galleria and Rice University.

But Johnson disputes Davis’ liberal cred, saying Davis was elected as a tea party candidate and maintains a high score with the NRA and a zero rating with the Sierra Club. She voted to cut education by $5.3 billion and was a leader in the fight to prevent Medicaid expansion, leaving hundreds of thousands of Texans without healthcare insurance.

Johnson said Wednesday she is honored to be the representative-elect.

“From the beginning, this campaign has been about the people in this community,” Johnson said. “I want to thank Rep. Sarah Davis for her service to our district. To those who supported Rep. Davis, I want you to know that I will work hard every day to earn your support. Tonight, our campaign ends. Let’s all move forward together.”

Her priorities in the upcoming legislative session, Johnson said, are to fight for working families, education, common sense gun safety reforms and Medicaid expansion to provide healthcare access for over one million uninsured.

“I will work with Republicans and Democrats to ensure we’re investing in ordinary Texans and small businesses during this pandemic, so our communities can build back from this economic recession stronger,” she added. 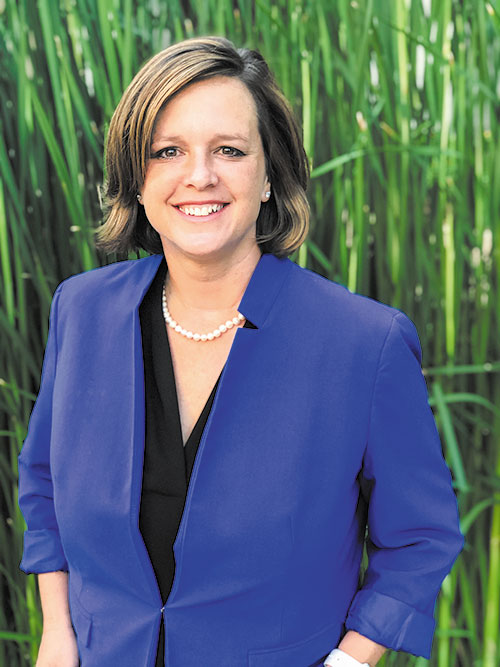 Jessica Gonzalez, currently serving her first term in the Legislature, defeated an incumbent in the last election. This year, she ran unopposed in both the primary and the general election. She said she spent most of the campaign helping other candidates, especially block-walking for Johnson.

During early voting, Gonzalez said, she greeted people at the polls and participated in some get-out-the-vote pop-up events.

Gonzalez’s district covers parts of Oak Cliff, West Dallas and Grand Prairie.
Julie Johnson is also serving her first term. Her district includes the northwest corner of Dallas County. She won re-election with 56.9 percent of the vote and a 10,000-vote margin.

In her freshman year, Texas Monthly named Johnson freshman of the year. In comparing Johnson to her predecessor, who made the previous term’s list of worst representatives for threatening to shoot another House member, the magazine said, “Johnson, by contrast, is a paragon of collegiality. She co-authored some bills with Republicans and tried to build bipartisan goodwill by hosting a whiskey-tasting party in her office.”
Johnson made a name for herself by defeating a religious exemption bill using her legal skills to convince the Speaker of the House that the bill violated House rules.

In a written statement, Johnson thanked her supporters and volunteers: “I am honored to be re-elected to serve the people of HD115 for a second term in the Texas House. Campaigning is always difficult, time consuming and demanding. I am humbled and thrilled to have such overwhelming support by the people of this district.”

And she thanked her family who put signs up around the district and “put up with endless Zoom calls and dealt with my overall obsession with politics.”

In making its choice for freshman of the year, Texas Monthly mentioned several other legislators including Zwiener. Other members, they wrote, described her “as the most savvy freshman and potential future leader of the House Democrats.”

The three-time Jeopardy champion is also, simply put, one of the smartest members of the Texas House.

Israel was elected in a special election in 2014 to represent a north Austin district and has been winning in landslides ever since.

In a race that was predicted to swing Democratic, Gina Ortiz Jones lost her race for U.S. District 23 by about 12,000 votes or 4 percent. Jones is known in the district and ran a closer race in 2018 when she lost to an incumbent by less than 1,000 votes.

A seat that was expected to flip was District 24. The race is between former Carrollton school board member Candace Valenzuela and former Irving Mayor Beth Van Duyne. About 1 point separates them at press time, with Van Duyne holding the lead. Van Duyne declared victory on Wednesday afternoon.

Pete Sessions, who lost his House seat to Colin Allred in 2018, will return to Congress representing U.S. House District 17, stretching from Waco to College Station. Florida resident Sessions didn’t live in his Dallas district and he doesn’t live in his new Central Texas district.

Louie Gohmert, Tyler, commonly labeled the stupidest man in Congress, was re-elected for a ninth term with 73 percent of the vote.