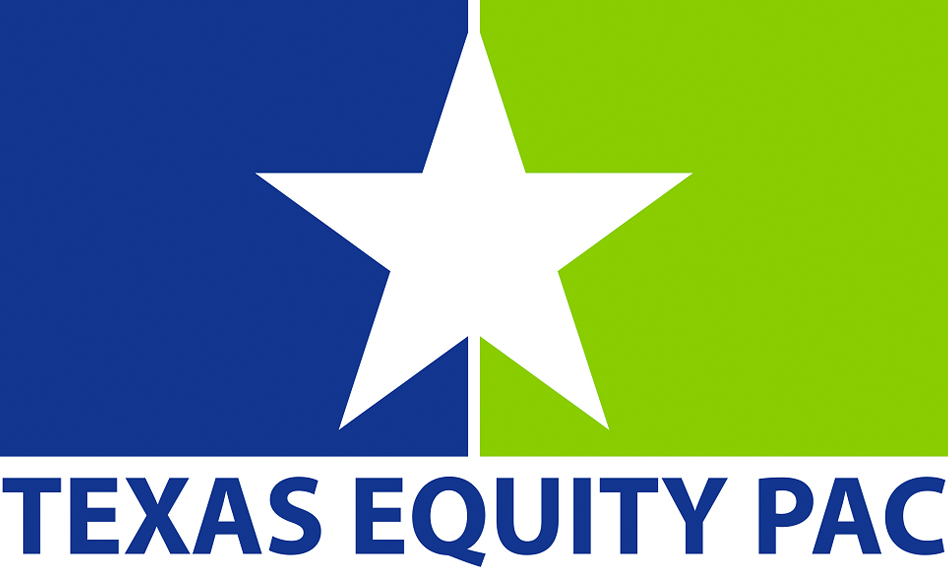 The Texas Equity PAC, the political action committee of Equality Texas, has issued the list of the final seven pro-equality Texas Senate and House candidates the PAC is endorsing in the November 2020 General Election.
“It is critically important that Equality Texans turn out in masse to vote this November to ensure that Texas continues its march toward equal justice under the law, Texas Equity PAC CEO Richardo Martinez said. “The Texas House is nine seats away from flipping to a pro-equality majority, and electing pro-equality Senate candidates can help us block the lieutenant governor from ramming through anti-LGBT legislation.”

“These candidates for office have committed to supporting LGBTQ rights, civil rights and social justice,” Martinez said. “We strongly support their candidacy. We believe voters will overwhelmingly reject candidates who engage in anti-LGBTQ rhetoric and homophobic and transphobic campaign tactics. If these pro-equality leaders are elected, many of them will replace incumbents who espouse anti-LGBTQ rhetoric and policies,” said Ricardo Martinez.”