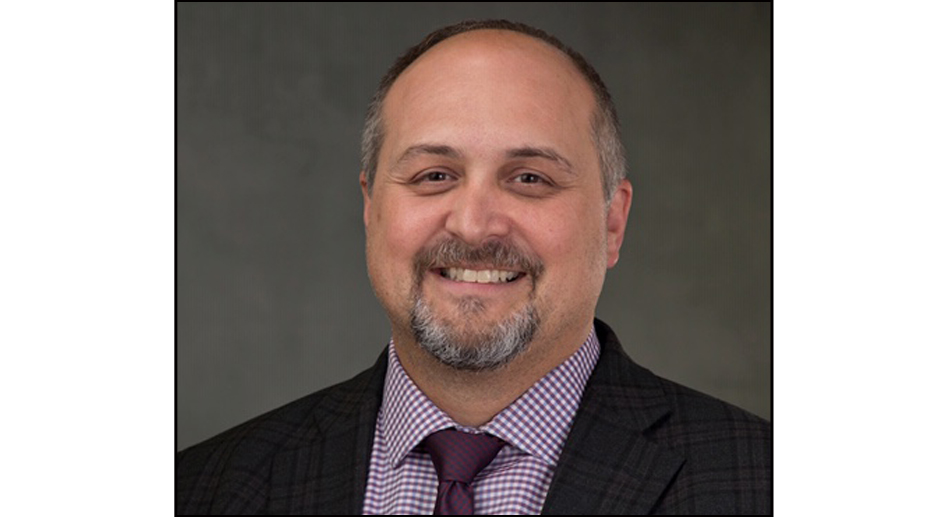 Board chair John Rieger said, “We have been extremely impressed over the last few years by Jeremy’s ability to lead the administrative side of the organization and by how he and Artistic Director Sean Baugh collaborate on the overall direction in which the Chorale is going. The Chorale is clearly headed for new and exciting territory, and the board could not be happier to have Jeremy and Sean leading the way.”

Wayne, who joined Turtle Creek Chorale in the fall of 2016 as a singing member, described his new position as his “dream job.” “From the first time I sat in the audience and heard the Chorale perform, I knew I had to be a part of this organization,” he said. “I was moved to tears by the voices coming together, telling a story and transforming the audience to a new level of understanding through their powerful brand of storytelling.

“I had been looking for a way to use my strengths in business and my love for music together. I knew in my soul that the Chorale would somehow, someday give me that opportunity,” he added. “When I interviewed for the job as director of operations two years later, I told the executive director then that I would one day aspire to have his job, that it was truly my dream job.”

In the last year, Wayne has been instrumental in helping strengthen the organization’s finances, board officials said, introducing a new director of development with whom he has worked to create a new development plan. That plan includes Rhapsody, the chorale’s upcoming 40th Anniversary Benefit Gala, featuring Idina Menzel. Wayne also created the position of director of patron experience, which will focus on strengthening relationships with the Chorale’s patrons.

Wayne has a bachelor’s degree in computer science from the University of Central Arkansas and a master’s degree in business administration from the University of Phoenix. He has more than 30 years of business experience, having served in various IT and management roles across multiple sectors. Before joining the TCC staff, he served as a healthcare administrator, responsible for overseeing two different nursing facilities in North Texas.

Wayne and his husband Jerry moved to Dallas in 2009 from Little Rock and both are currently active with the music department at Cathedral of Hope. They enjoy spending time outdoors and have a goal of showing their son 5-year-old Jonah all 50 states before he turns 18. Wayne has previously served on the boards for Cathedral of Hope, New Texas Symphony Orchestra, Greater Dallas Handbell Association and the Arkansas Chamber Singers.