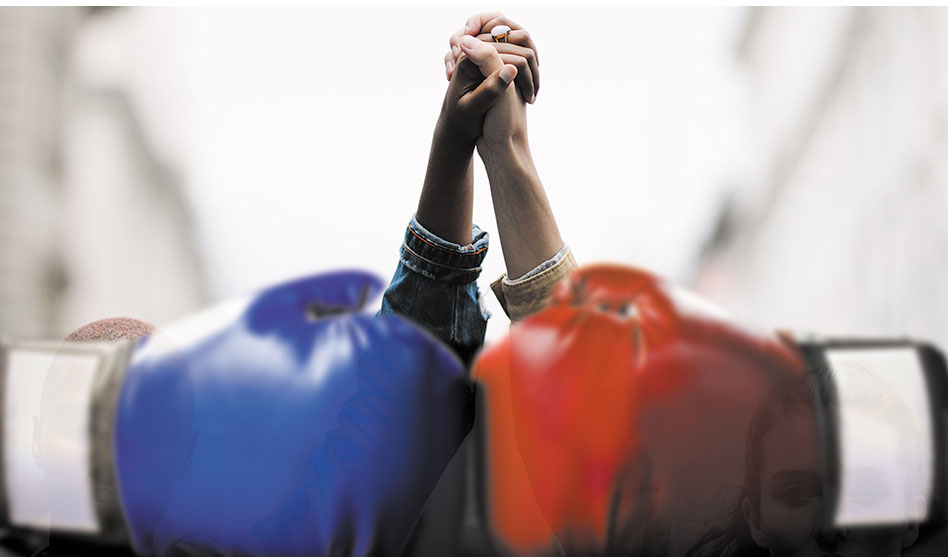 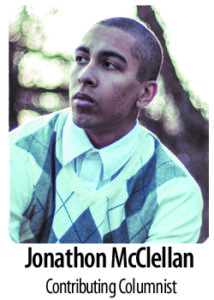 Since 2020, due to the constant onslaught of crises, we have constantly been told that we must “come together” to address the issues affecting our planet.

That, of course, is a lot easier said than done. How can we come together when there are so many unresolved issues? Women’s rights, LGBTQ rights, voting rights and various crimes against minorities have left us with an open wound.

Nevertheless, the problems that we are facing now are more than what any one faction can handle alone. Therefore, at the very least, we should desire solidarity.

Battles are often won within the hearts of humankind before they ever reach an actual battlefield. And this is a battle.

It’s not the “winner takes all” kind of battle, but instead a high stakes battle where everyone has something to gain. It may not be won in a single generation, but the example we give to our children offers us our greatest chance to achieve a better world for everyone.

In any battle, there are usually obvious pitfalls to avoid: Never enter a battle where your troops are forced to take the low ground. Michelle Obama put it in even better terms, “When they go low, we go high.”

Our morality is our greatest virtue and can be a mighty force. The never-ending cycle of pain and vengeance has to stop. There is a reason why the temperature in this country is so high; it’s because just when the fire is starting to go out, someone tosses in another log.

We can’t win against ourselves, but we can win against a common enemy. If we determine the infighting to be frivolous, then we can focus on real matters of importance: how to survive what’s coming.

Because it’s clear now that things have the potential of getting worse before they get better. It’s also clear that we are divided.

Before there were ever any fire trucks, when someone’s house was on fire, the whole neighborhood stopped what they were doing and worked together to put out the flames. Their differences didn’t matter, because, in those days, if one house caught on fire, the fire would then jump to the house next to it. And another … and another — until the whole town was consumed.

Right now, our house is on fire. We know what is going to happen if we do not put out the flames.

There are times when we must stand our ground, but if the ground we stand on loses its stability, then all the progress we have made up until now will mean nothing. And any future that we might have had will become void.

But if we can refocus our energies on reconciliation, with the same level of passion that gave birth to our resentment, then maybe we can reclaim what we have lost. The pride we once had as the United States can once again inspire others to unite. And we can once again tell our children that all people are created equal.

Spouses must agree to disagree; neighbors must lend a helping hand; those in authority must remember the ones they serve, and the people must take the high ground.

We have been fighting an uphill battle for too long. It’s time we fight for what is rightfully ours: our homes, our livelihoods and our very lives. We will never know what we are capable of unless we try.

Jonathon McClellan is an award-winning author who often writes devotionals for Cathedral of Hope. In the spring of 2022, he will release Messages of Hope for adults and The Ant’s Palace for children, each the first of series empowering adults to keep hoping and encouraging children to look beneath the surface to find true riches. A large part of the proceeds will be donated to Cathedral of Hope programs for the homeless. Learn more Facebook.com/NewSeedsOfHope.