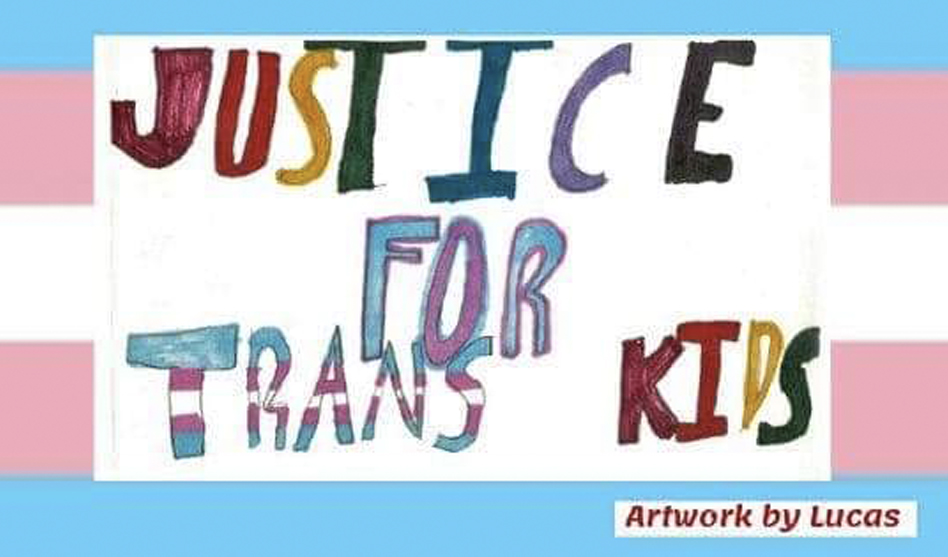 UPDATE: Krista De La Rosa, one of the organizers of the Justice 4 Trans Kids Tacos & Drag event on Tuesday night (Aug. 13) reports today that the event brought in at least $1,700 with more donations still coming in.

Money from the event will be used to help pay legal fees for a single mother in a battle with her ex-husband to retain custody of her 9-year-old transgender son. The father is not supportive of the boy’s transition and would force him to live as a girl.  Anyone who would like to contribute to the fundraising efforts can do so at the Justice For Trans Kids GoFundMe page. Organizers hope to raise $150,000 by next March, when the case is set to go to trial.

Proceeds, including a portion of the price of each meal sold, will benefit a 9-year-old trans boy and his mother’s legal battle as she fights the boy’s non-affirming father to retain custody of her son.

The event will include special performances by Angela K. Alexander, Chunky Brewster and Patti Le Plae Safe, with Mayra D. Lorenzo as host and sounds by DJ Level.

Organizers explained that proceeds benefit Lucas, a 9-and-1/2-year-old transgender boy who lives in Texas. He began identifying as a boy at age 2 and socially transitioned at age 5. Currently his mother, who fully supports her son in expressing his gender identity, has full custody. However, the boy’s father, who does not support or affirm Lucas’ transition, has filed for custody “to try and remove the mother’s custody and force this child to live as a female, against his will,” event organizers said.

Supporters said, “Fundraising has begun on behalf of Lucas. Lucas, his mother and little sister are part of an LGBTQ+ friendly, progressive faith-based community, and this community is doing what it can to help. It is humbling to ask others for help, but an amazing child’s well-being is at stake.”