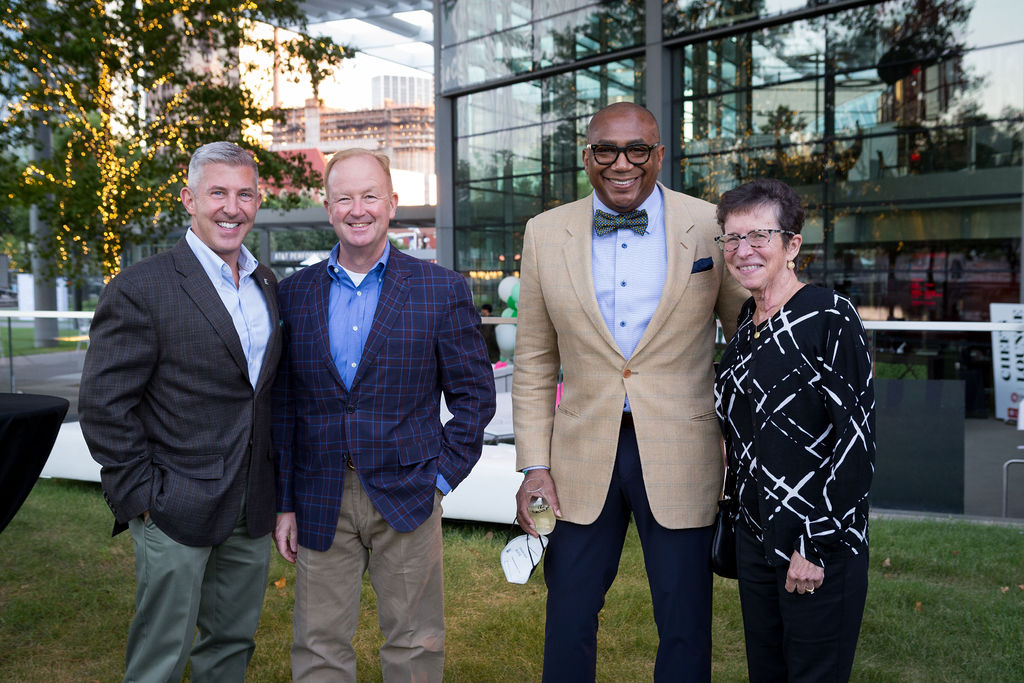 TACA – The Arts Community Alliance – announced Wednesday its new annual fall event, Glitz at the Ritz which will debut at The Ritz-Carlton Dallas on Nov. 3. This black-tie dinner show and fundraiser replaces the organization’s seasonal event Party on the Green held in the Arts District. The inaugural event, co-chaired by Wanda Gierhart Fearing and Chef Dean Fearing of Fearing’s Restaurant at the Ritz-Carlton. 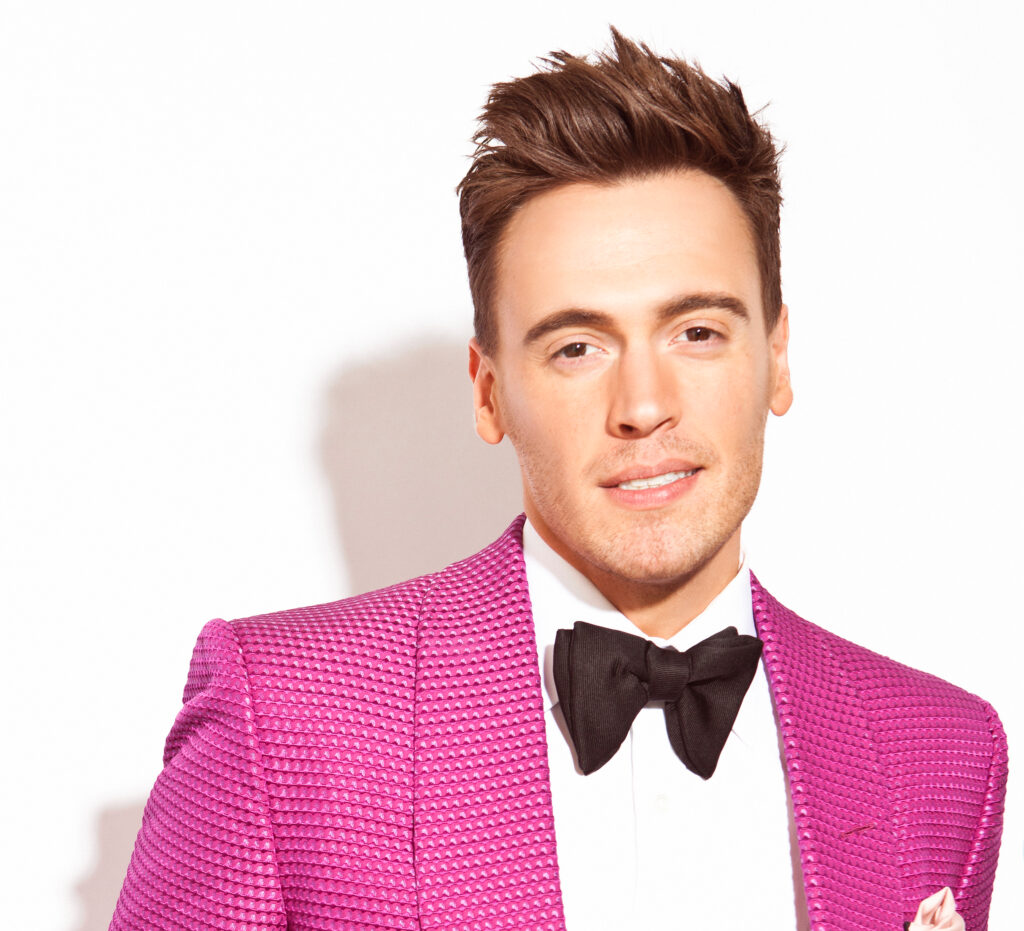 “The time had come for us to reimagine TACA’s Party on the Green,” TACA’s President and Executive Director, Terry D. Loftis said in today’s press release. “In doing so, we concluded the time had come to retire the event. To assist us in creating a new vision and event format, we collaborated with the person who launched what became Party of on the Green, Chef Dean Fearing and with his wife and former TACA board member, Wanda Gierhart Fearing. The producer and musician in me wanted to produce an imitate, high quality show unlike anything TACA has ever done. Dean and Wanda provided the creative spark to bring Glitz at the Ritz to life.”

The event will also feature a concert by television and Broadway actor, singer Erich Bergen who starred in the CBS show Madame Secretary. Bergen will finish up his current Broadway run as Billy Flynn in Chicago on Sunday. After that, he will move to the Café Carlyle in Manhattan for his one man show Sept. 13-17. He will perform a similar version of that show for Glitz. His other credits include the film Jersey Boys, the musical Waitress and the CBS television series The Good Fight and Bull.

“I am so excited to launch Glitz at the Ritz with TACA. The bonus of welcoming and showcasing the talent of Erich Bergen makes it all the more dynamic. I am looking forward to curating a special menu for the evening exclusively themed around Erich’s Broadway roles,” Chef Fearing mentioned in the release. “Wanda and I are such dedicated supporters of the arts and TACA and are ecstatic to be leading this exciting new fall event.”