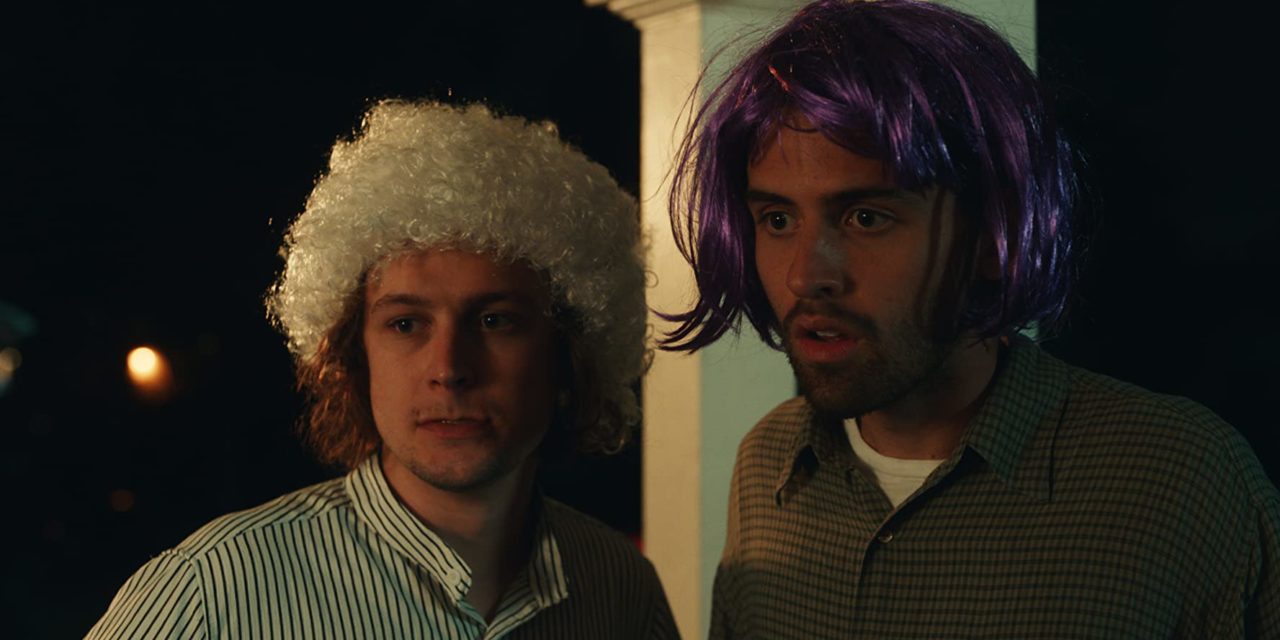 If the South By Southwest Film and Music Festival had gone forward as intended, it would have ended Sunday and we’d all be reading about the jury prizes presented. Well, SXSW may have been canceled, but not the awards. Today organizers announced the jury and special award winners for the 27th fest, which went forward when most filmmakers opted to stay in competition and the juries were available to screen the films. Awards were presented for narrative and documentary features; a variety of shorts; and episodics (i.e., TV); The queer short Darling was singled out for a special jury prize for short film.

Below are some of the main winners.