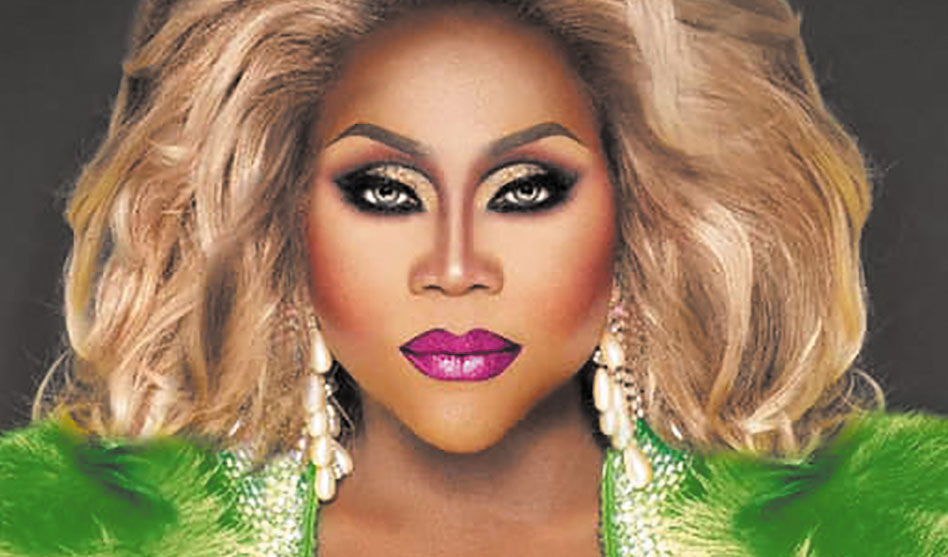 Chanel LaMasters spent 8 days hospitalized with COVID-19, and still faces more time in isolation at home, and she has a message for her community: Take this illness seriously

By mid-March, Chanel LaMasters was already “sheltering in place” — staying home and following the Centers for Disease Control’s recommended guidelines. “I was deep-cleaning my home, changing air conditioner filters and disinfecting all areas,” the entertainer said in an email interview from her home this week.

But despite her efforts, she said, by the week of March 16, “I started to experience a dry cough that wouldn’t stop. From there, I had an intense fever of 103.4. I lost my sense of smell and taste and started having difficulty breathing.”

At that point, Chanel said, “I immediately contacted Dr. On Demand.” The tele-doc prescribed antibiotics to treat an upper respiratory infection and then recommended that she go to the emergency room.

By March 26, Chanel said, the symptoms had reached the point of being “highly uncomfortable.”

So, she said, “I went to Baylor and was admitted instantly for evaluation.” Healthcare workers there took several vials of blood and tested her for both the flu and COVID-19. Within a few hours of her being admitted, she said, “The doctor came into the room and mentioned the presence of double pneumonia and said I would have to remain in the hospital for a couple of days for treatment.”

It was two days later, on March 28, that doctors let Chanel know she had tested positive for COVID-19. She remained hospitalized for more than a week, through April 2.

It was, she said, probably the most miserable eight days of her life.

“The pain and discomfort you experience from this virus is unthinkable,” Chanel said. “I was coughing blood, unable to eat, unable to control my digestive activity, vomiting and breathing.” 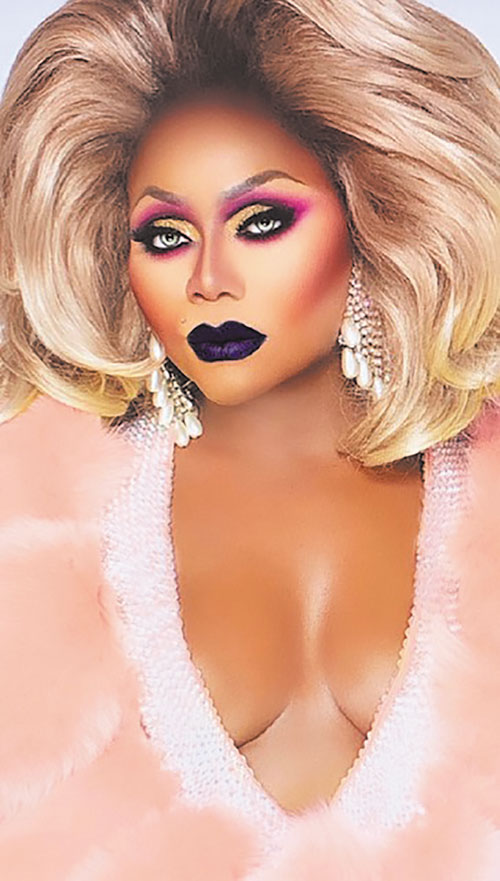 The hospital stay was, she continued, “terrifying. The doctors and nurses were very honest in [telling me] that there is no cure for COVID-19. The treatments they would be giving me were ‘ambitious’ and would have to be monitored daily for results.”

She was given antibiotics and fluids daily by IV, along with extra-strength Tylenol every four hours along with Robitussin for the cough.

“COVID-19 patients are kept in compete isolation,” Chanel said. “In my mind, I was constantly thinking that I was going to die alone.”

Finally, on April 2, “because my oxygen levels were reading great and my temperature had been consistent for a 24-hour period,

I was released to return home,” Chanel said. But that doesn’t mean she is well. In fact, she was released from the hospital on the condition that she remain quarantined alone in her home, in complete isolation, for the next two weeks.

“I don’t feel cured or healed,” she said. “I just believe that I was the best of the worst. I still am having difficulty breathing and maintaining an appetite. I am still in complete isolation and unable to be around anyone.”

Still, she said, she is fortunate that the medicines doctors prescribed for me are “things that can be purchased over the counter.

My testing in the hospital showed that I was healthy prior to infection, and that my body would be able to heal in extended time.”

The doctors and nurses at Baylor Hospital “did a great job of trying to provide a high level of service with limited information on the virus.” When she was released, she said, they told her she needed to closely monitor her symptoms and go back to the hospital if she began to get worse again.

The worst part of this whole ordeal, Chanel said, “is the fear of the unknown. I struggle daily with wondering what the long-term effects of this virus will be. Knowledge about COVID-19 seems to be changing on a daily basis, [and] I can’t get answers that seems consistent.

“Because of this inconsistency,” she continued, “I feel the American people do not take this seriously. I can’t express the deep sadness and fear you feel, thinking you will die alone in a hospital room. I have decided to seek therapy to help deal with the emotional trauma” of the illness.

But, Chanel said, there has been a bright spot — the support she has gotten from the LGBTQ community.

“I cannot express the overwhelming love and support that I received [from the community] through social media,” she declared.

“I want to thank everyone, near and far, for the love and prayers. Through all of this, it showed me that I am loved and supported, and it just makes me cry daily.

“During times like this, the LGBTQ community really pulls together!”

And Chanel has a message for her community and for the rest of North Texas:

“I want everyone to know, this is real!” she said. “The idea that you will be alone and could possibly die alone is truly haunting.

I do not want that for anyone.

“I am asking everyone to sacrifice things right now to ensure that we have a future.”

The best way to prevent illness is to avoid being exposed to this virus.
Everyone Should:
• Wash your hands with soap and water for at least 20 seconds especially after you have been in a public place, or after blowing your nose, coughing or sneezing.
• If soap and water are not readily available, use a hand sanitizer that contains at least 60 percent alcohol. Cover all surfaces of your hands and rub them together until they feel dry.
• Avoid touching your eyes, nose and mouth with unwashed hands.
• Avoid close contact with people who are sick or may be sick.
• Stay home as much as possible, and put distance between yourself and other people — at least six feet. Remember that some people without symptoms may be able to spread virus.
• Cover your mouth and nose with a cloth face cover when around others.
• Wear a cloth face cover when you have to go out in public, but do not use a facemask meant for a healthcare worker.
• Cover coughs and sneezes. Throw used tissues in the trash.
• Clean AND disinfect frequently touched surfaces daily. Most common EPA-registered household disinfectants will work.