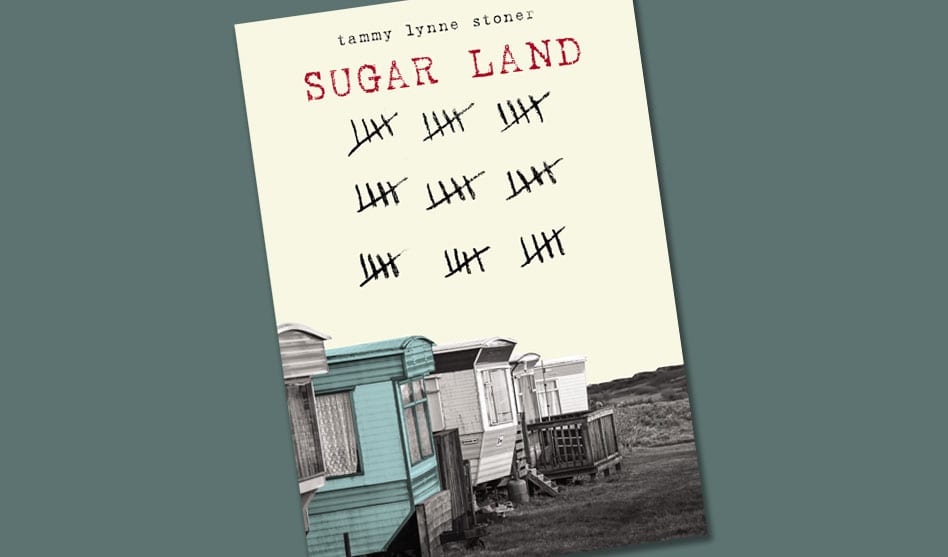 How a West Texas author left the Lone Star State, only to get drawn back to write a novel about rural lesbian life

The story begins in 1923 in Midland, Texas, where a young Miss Dara falls for her best friend Rhodie. Soon they have a falling out, and Miss Dara heads to Sugar Land to work — almost quarantine herself — at the imperial State Prison Farm for men.

A prison setting for men was ironically the impetus for Stoner’s lesbian story.

“I had read about the musician [and Deep Ellum native] Lead Belly, who was in jail. I read he had sung for his release and was granted a pardon,” she says. “That was so bizarre to me especially at that time when you have this giant African-American and then this white governor who had a platform of not pardoning. That became a great thing to craft my novel around. His music — as famous as it is —was far less a point in this.”

Although a Texas native (she was born in Midland), Stoner had moved away with her family when she was a young child. She worked as a gas station attendant, a waitress, a college instructor and even a biscuit maker. Before Sugar Land, she’s written short stories and is the publisher of the Gertrude, which is the longest consecutively-published queer journal around. Her path has taken her to Pennsylvania, back to Austin and now to Portland with her wife (or “lady friend” as she prefers) Karena and their three children. But the South kept an influence on her.

“It feels cozy to hear words like ‘pie’ with that Southern feel to it,” she says with a laugh. “The South is always where I wanna be.

It feels real comfortable. I was the most southern of anyone in my family.”

To start the book in the city where she was born had some bit of cathartic intention behind it.

“There is some mystery on my family there. I don’t know much about my Texas grandparents, but they were also the type to talk around things. I could reconnect to some questions that I won’t ever get answered, but it was an excuse to learn a little more about the place.”

She only remarked on development related to the oil industry and the surprising progressiveness she found in a conservative city, but she was also stunned to learn that the small LGBT community here has made strides with a transgender symposium, a park Pride event (in nearby Andrews) and Drag Race drag queens that have performed there.

While writing Miss Dara’s story, Stoner discovered a parallel that added a layer to her developing story. In Sugar Land, the author starts the coming out story in 1923 and Miss Dara’s journey of self-discovery heads into the ‘60s.

“Halfway through, I noticed that she was following the timeline of gay rights and civil rights. In the beginning, she had a crush but not the terminology for it in her small Texas town. All that terminology wasn’t there then,” she explains. “By the end, she was aggressively accepting herself which is at the time Stonewall happened.”

As that came into view, Stoner adds that she made a conscious effort to manipulate Miss Dara’s timeline to follow the trajectory of society and acceptance in the movement.

“There was a cultural change happening and readers can follow the bouncing dot of Dara, but also, I didn’t want this to be a soapbox. It just sort of follows the reality.”

Like any creative, Stoner doesn’t want to get boxed in as a queer author or Southern author, but she’s intent on keeping a queer identity to future works.

“My agent wants another Southern-style book but there are other things I want to write. LGBT characters aren’t intentional but also, I want to write about the near-future where one doesn’t identify with a gender. But also, I want representation in everything I write. That’s not reflected enough in stories that are literary.”

Sugar Land is available on Amazon and at book retailers. Learn more about Stoner and the book at tammylynnestoner.com.

Stoner helped found Gertie Book Club, a monthly subscription of queer literature. Every three months, subscribers receive a box — much like a meal planner or pop culture membership — of two books by LGBTQ authors along with some additional fun stuff.

“This is all about supporting literature but also that queer writers can be considered literary and not just placed on the gay bookshelf,” she says.

Customers and subscribe to the Boy Box, the Girl Box or the Queer Box for a variety of stories, signed editions and swag.