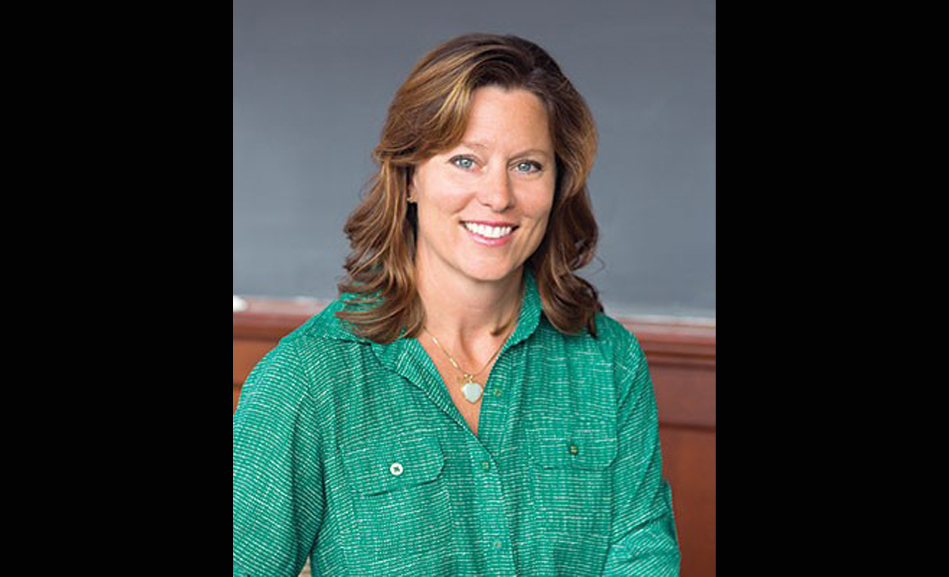 Holly B. Fontenot, lead author of the study

High rates of HIV transmission among transgender youth may be reduced through interventions that include training on how to provide gender-affirming care for health care practitioners working with adolescents, according to a new study published today (Monday, April 6) in the journal Pediatrics.

The study found that high rates of HIV transmission among transgender youth may be reduced through interventions that include training on how to provide gender-affirming care for health care practitioners working with adolescents; the inclusion of all gender identities, sexual orientations, and definitions of sex and sexual activity in sexual health education, and making it easier and more affordable for transgender youth to access health care.

Data were collected during two three-day asynchronous focus groups of 30 transgender youth age 13-24 from all regions of the United States.

Holly B. Fontenot, PhD, PhD, RN/NP, FAAN, is the lead author of the study and an associate professor of nursing at Boston College and adjunct faculty at The Fenway Institute. She said, “This study fills a critical gap in knowledge in how to design HIV prevention services for transgender youth, who face complex social and structural inequalities in health care and education and experience higher rates of HIV as a resul. Of particular interest is the unique role that parents, teachers, and school nurses have in the HIV prevention experiences of transgender youth.”

Focus group participants who said their parents were supportive of their sexuality, gender identity and sexual activity also said that they were more likely to receive appropriate sexual health information.

But most reported that their parents would not use transgender-friendly terms when discussing their romantic relationships and said that they wished their parents and guardians would obtain the skills and knowledge to provide more and better support.

They also said that they wanted instruction from adults who could facilitate “open, honest discussion” while also acknowledging the “silliness of the topic without invalidating how important the information is.” Participants frequently asserted that sexual assault and consent should be a part of curricula.

“It’s evident that health care providers, including school nurses who are skilled in caring for transgender youth, can be important sources of support for transgender youth,” said Sean Cahill, PhD, a co-author of the study and the Director of Health Policy Research at The Fenway Institute. “For example, school nurses can support youth in school but also work with community partners to develop educational resource lists for youth and their parents and guardians.”

Other major findings in the study include:

The study, titled “Transgender youth’s experiences and perspectives related to HIV preventive services,” was authored by researchers at The Fenway Institute, Boston College, the Centers for Disease Control and Prevention, Division of Adolescent and School Health Johns, and NORC, University of Chicago. The study provides insight into transgender youth’s experiences. Results will inform development and testing of affirming, culturally competent, and youth-driven HIV prevention tools and educational resources for adults who provide healthcare and support services for transgender youth.