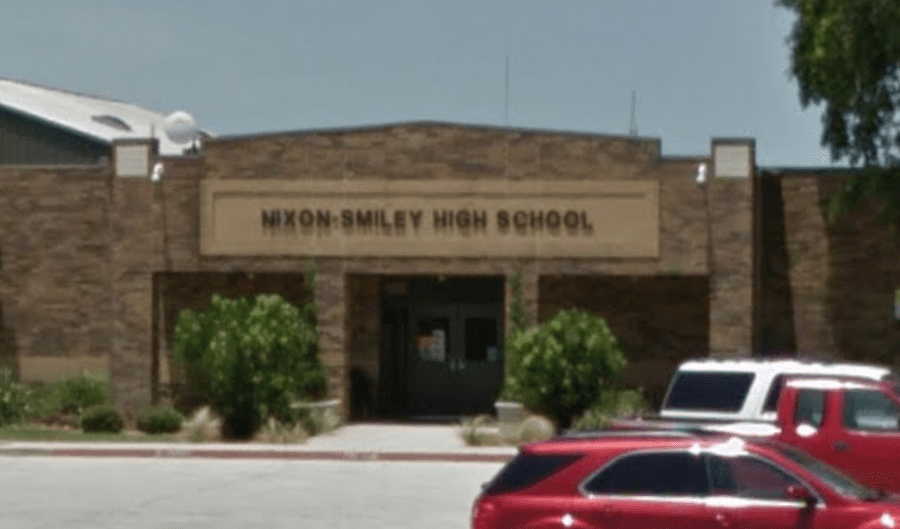 The father of a student at Nixon-Smiley High School in Nixon, Tex., wants his son’s teacher fired for telling his son’s class he was gay and his girlfriend was just a cover. Nixon is about an hour east of downtown San Antonio.

According to News 4 San Antonio, the teacher acknowledged what she said and apologized, but that was after the bullying started. The father said the teacher assumed his son was gay because of the way he looks.

“He’s a well-mannered kid, takes care of himself,” he told News 4.

While the father insisted his son was straight, he insisted, “Gay or straight is not the problem here. The problem is the teacher making a comment causing bullying in a school.”

The father said he didn’t want an apology. He wants the teacher fired. Despite her apology, the bullying hasn’t stopped.