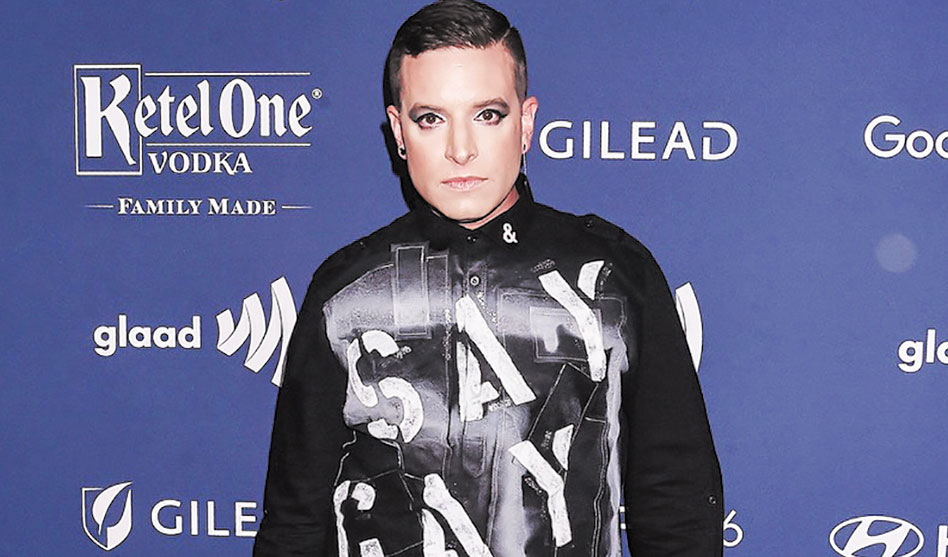 Revry CEO Damian Pelliccione said when they bought the original Apple TV that used only propriety apps and started searching for LGBTQ content, they found none. Then they watched Apple CEO Tim Cook giving the company keynote, saying it would allow developers to create apps for the fourth generation Apple TV.

That’s the short version of how Pelliccione got the idea for Revry, the first LGBTQ streaming service. That was in 2015. Revry launched in 2016 at San Francisco Pride, and now it’s a fast-growing streaming service with 20 million monthly viewers.

Conveniently, Pelliccione’s husband is an entertainment attorney who had worked for Shark Tank and has written more than 750 licensing contracts.

Today, Revry can not only be found on Apple TV but also on Roku, Tubi, Comcast, Cox, DirecTV, Samsung Smart TV and more. 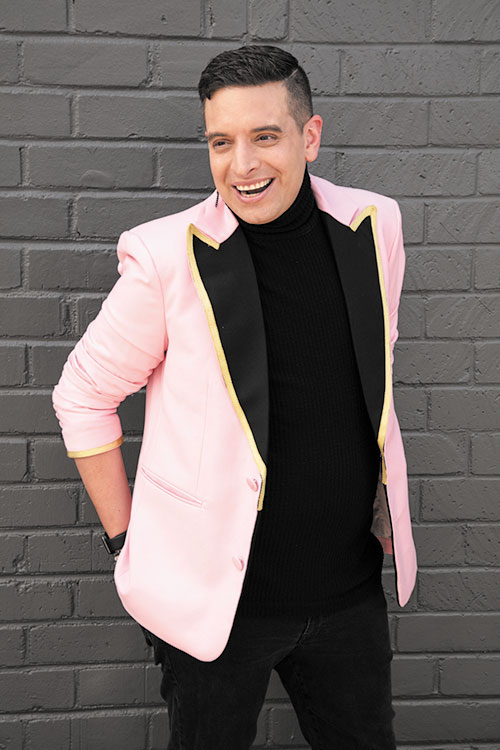 Once Netflix and Amazon TV did finally get the idea that LGBTQ people might be a category to add to their streaming services, Pelliccione noticed all the stories were about white gay men and plenty of drag. Revry, on the other hand, “is the first streaming platform championing diversity,” Pelliccione said.

And while other streaming channels might offer a few dozen titles, Revry had a selection of more than 5,000 titles and is quickly growing as it adds more and more original content to the mix.

“Timing is a big part of our success,” Pelliccione said. By that they mean Revry was there as a freestanding streaming service as well as a channel to include as part of other streaming services before others were offering LGBTQ programming channels.

Timing was also right because marriage had recently been legalized across the country, and more and more people were coming out. Same-sex relationships were in the news. And, Pelliccione said, “Data drives opportunities.”

And the data was showing things like the trans community was at least twice as large as had previously been estimated. And more and more people were coming out as non-binary. While other content-providing companies were trying to understand what that even meant, Pelliccione himself came out as non-binary.

More than other streaming services, Revry understands queer culture isn’t a single race, culture, sexual orientation or gender identity. So for every story about a white boy coming out, there’s a trans story, a Black story, a BIPOC story, a variety of lesbian stories and bisexual stories.

And not everyone speaks English, so Revry has launched Revry Latinx.

While Revry has a subscription model like Netflix, Pelliccione said, “We’ve embraced our free side.” They said many of their viewers can’t afford or don’t want to spend the $6.99 monthly fee and are used to watching TV with commercials.

Pelliccione said, “Finding filmmakers is the greatest joy of my job.” Uplifting and amplifying new stories is what keeps the job new and exciting, they said.

One category of film and series they enjoy is on ball culture. “Have you ever experienced a ball?” they asked. “It’s our version of team sports.”

Revry is seen around the world. From the week Revry went online, viewers from more than 40 countries signed up for the service.

One of the first letters they received on social media was from a queer kid in Saudi Arabia.

“He said he didn’t know there were people out there like me,” Pelliccione said.

While Revry is there to entertain and inform and educate, in some cases it just saves a queer kid’s life. In 2019, Pelliccione was the keynote speaker at a film festival in Mumbai. Afterwards, they had a lineup of queer Indian women who wanted their autograph.

They asked the third or fourth person, “Why do all these women want to talk to me.”

The answer? In 2016, the lesbian series The Other Love Story was been filmed in Bangalore, and in 2018, homosexuality was decriminalized in India, although not widely accepted. For their Tindr pics, women in India were using shots from the video to indicate they were looking for other women rather than checking the box for women looking for women.

And that, Pelliccione said they learned, is “how film can make a difference.”