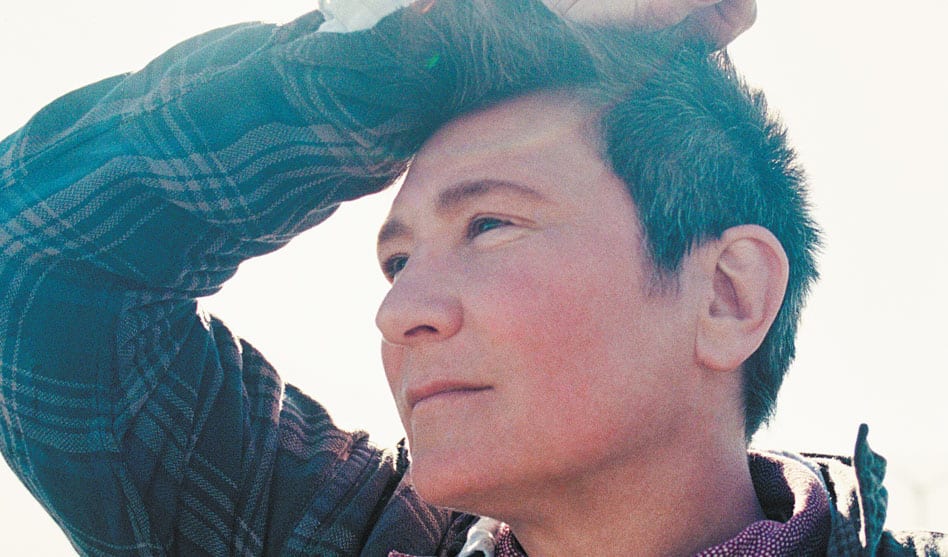 K.D. Lang returns to the album that made her famous for the Ingenue Redux Tour

To this day, more than 30 years since her major-label debut Angel With a Lariat and just over 25 years since her Grammy Award-winning commercial breakthrough album Ingenue, there is still no one who can compare to k.d. lang. Her powerful and emotive voice and her distinctive performance style have yet to be matched. Whether she’s performing the country music of her early career, her pop-oriented mid-career work or her distinguished interpretations of standards, k.d. lang is a singular performer and artist of the highest order.

On tour to commemorate the 25th anniversary reissue of Ingenue, which comes to McFarlin on Sept. 23, she answered a few questions about the impact of the album, what’s next for her creatively and what to expect from her tour.

Dallas Voice: Did you realize at the time you were recording it that Ingenue would have such an impact, including winning a Grammy Award?  Lang: No, I really didn’t. I may have had an instinctual negative reaction to recording “Constant Craving” because I thought it was a real strong pop song; I don’t know what it is about me [laughs], but I wasn’t keen on having a pop song at the same time I really wanted a pop song. When I made Ingenue, I thought it was extremely different than what was happening in pop music. Nirvana had just broken big. Madonna had Erotica. Mariah Carey was big. Bjork had just come out. All these things and I was going in a completely different direction. I thought, “I’m going to get killed by the critics.” Which I did for the first few reviews; they were just abominable. But momentum started happening. A DJ in Atlanta started spinning “Constant Craving.” I did The Advocate interview which built profile and controversy which is always a double-edged sword, but a good thing. It started happening.

One of my favorite things from the time it was originally released was the “Miss Chatelaine” dance remix. If you didn’t want to be a pop star, how did it feel to be a disco diva?  It was really exciting because my music was so far from that. At that time, dance remixes were something that you did. We did a lot of remixes. I even would be asked to go to clubs and just say hi when they were spinning the record, which was a whole new thing. It was kind of fun. It was a coming of age for me, but also for the gay community. It was a turning point. 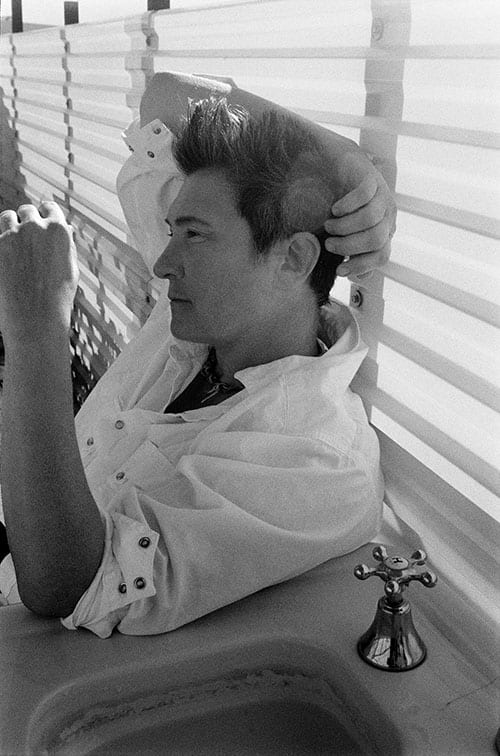 The bonus material on the expanded Ingenue reissue includes previously unreleased tracks from your MTV Unplugged set. What did it mean to you at that time to perform on such a prestigious show?  Obviously it was the pinnacle. If you were doing well, you got an Unplugged TV show. It was a huge opportunity. We decided not to release the MTV stuff. In the back of my mind, I always knew that we had it. It seemed like we had the opportunity [to release it] with the release of the anniversary album.

In June, “Constant Craving” was included on Pitchfork.com’s list of 50 Songs that Define the Last 50 Years of LGBTQ+ Pride. What does that mean to you?  I’m just so happy to be a part of our history. To be a brick in the road that has paved the way and continues to pave the way for our liberty and equality,

Speaking of honors, you are scheduled to receive the 2018 Americana Trailblazer Award. What does that mean to you?  Whoa! Well, it’s incredible. I was going to say I worked hard, but then I had to correct myself because it wasn’t work. I had a lot of fun and a lot of obstacles creating a new type of country music at the time that I did. I fell in love with country music. I never liked country music as a kid, but then I started to understand the beauty and the depth and the kitsch and the irony of country music in my late teens. Then I got obsessed with Patsy Cline and created this homage genre. It was a labor of love and respect and appreciation for country music and certain country singers. Minnie Pearl and Patsy and Loretta [Lynn], people I had close proximity to. It feels amazing that I would be recognized this long after my time with country music.

It’s definitely well-deserved. You have a long history of being a good collaborator, from playing with the Reclines and the Siss Boom Bang, to singing with the Honky Tonk Angels on Shadowland to the duets album you recorded with Tony Bennett, and more recently the Case/lang/Veirs album. What is about you that makes you play well with others?  I like fitting in to others’ music. For instance, I loved singing with Tony Bennett or Roy Orbison because I love to shadow someone else’s music. I love the supporting role. It fits me. I love to put my voice into situations where I shadow someone else’s voice and vibe. That feels really good to me. That, to me, is the ultimate education. It’s like I’m always going to school when I sing with other people. I have a thirst for that and maybe that’s what the draw to collaboration is for me.

Please know that we miss you.  Thank you!

What can the audience expect from the Ingenue Redux concert tour?  We do the record in its entirety in sequence right off the top of the show. It sets the tone and pretty much stays there. We do a few of the songs very true to the record. In the mid-to-later half of the record we get into some new arrangements and we open up the songs a little bit. It’s my favorite part of the show, where the musicians have a chance to stand out.

Finally, would you mind saying a few words about what it’s like to be Canadian during the age of Trump?  [Long pause] … Well [longer pause]… I guess it’s kind of like seeing your sibling have cancer. In a way, it’s devastating. But in a way, there’s a means to the end. I think to have the cancer come so clearly and so aggressively to the forefront, one can only hope it means you can find the systemic issues and eradicate them.