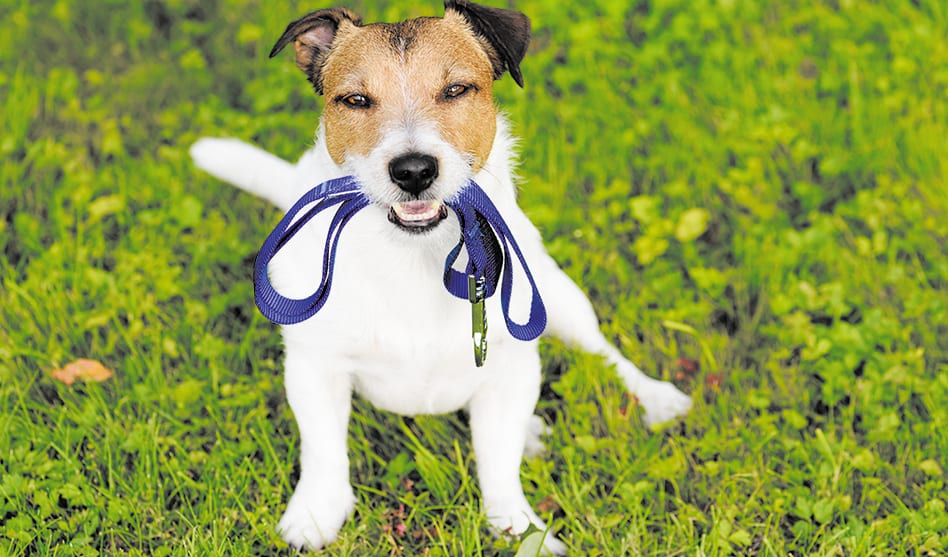 While the Alan Ross Texas Freedom Parade and the Miller Lite Music Festival both moved from Oak Lawn in the fall to Fair Park in the spring, don’t think other groups have forsaken September as the traditional month for being out and proud in North Texas. Here are some more events you can count on to get your gay groove going after Labor Day.

Otter Weekend (Sept. 13–15). Following its inaugural outing last year, the second annual Dallas Otter Weekend is back. Festivities kick off at the Round-Up Saloon. Find them on Facebook.

OUT in the Park (Formerly Gay Day at Six Flags) (Sept. 15). Dallas Voice has long sponsored Gay Day at Six Flags, a queer Pride party at the nation’s largest chain of amusement parks (with our local one being the granddaddy of them all). The event is back this year, rebranded as OUT in the Park, on Sunday, Sept. 15. Once again, readers will be offered a special discount code so they can save money and enjoy funnel cakes, adventure rides and being themselves.

Unleashed LGBTQ Expo (Sept. 28). Founder Wesley Smoot came up with this community event to connect the gay community with innovative products, services and companies. Booths will include industries from fashion to travel to nonprofit and more, plus there will be live music and celebrity guests. It runs all day at Dallas Market Hall. UnleashedLGBTQExpo.com,

RPXI: Redstar (Sept. 28). The Red Party celebrates its 11th annual fundraiser again, though slightly later than usual. Redstar: A Space Oddity will come back to the Empire Room in late September with a live and silent auction, complimentary cocktails, live entertainment and costumes, all benefiting Legacy Counseling Center, AIN and AIDS Services of Dallas. And if you act fast, early bird tickets are available on Eventbrite.com until midnight May 31.

DFW Sisters of Perpetual Indulgence Present: Blue Ball (Sept. 28). The charitable troupe of cross-dressing, cross-wielding bears are hosting this newcomer event at the Urban Cowboy Saloon in Fort Worth.