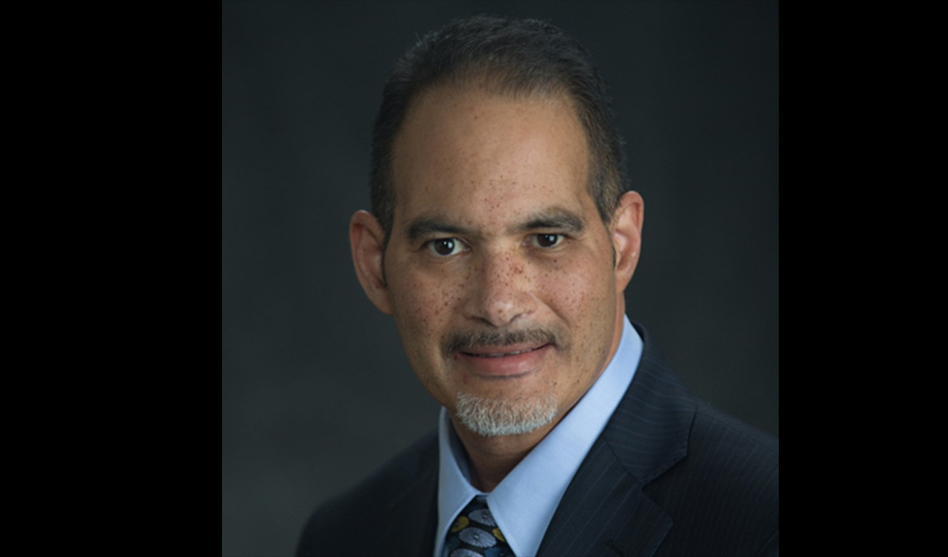 UPDATE: State Rep. Garnet Coleman today issued a statement apologizing for the use of the phrase “sexual preference” rather than “sexual orientation” in the omnibus LGBTQ rights bill he filed earlier this week in the Texas Legislature. The language will be corrected in the committee substitute for the bill.

Coleman said: “In the bill I filed yesterday, HB 2069: relating to the prevention of discrimination based on sexual orientation or gender identity. There are instances in the bill where the incorrect term of “sexual preference” was used and allowed to remain in current code. I apologize for the oversight, and the committee substitute for the bill will fix the language and use the correct term of “sexual orientation.” I understand that being a member of the LGBTQ community is no more of a choice then the choice to be Black. It has been correctly upheld by the U.S. Supreme Court that being a member of the LGBTQ community is an immutable characteristic. (Obergefell v. Hodges, 576 U.S. 644 (2015)) Again, please accept my sincere apology, and know that the language will be corrected in the committee substitute to the bill.”

HB 2069 would “address a wide range of issues impacting the LGBTQ community,” according to a press release from Coleman’s office. “Rep. Coleman has successfully pushed policies to become law including protections for sexual preference in the James Byrd Jr. Hate Crimes Act, and suicide prevention training in schools. Regrettably, many of the LGBTQ policies Rep. Coleman has championed have yet to be passed in the Texas Legislature. This omnibus bill consolidates several important pieces of legislation that he has previously worked on.”

Included in the omnibus bill are elements proposing a constitutional amendment to repeal the current constitutional provision defining marriage as the union of one man and one woman (the amendment approved by Texas voters in 2005 bans recognition of marriage equality and remains part of the Texas Constitution even though the U.S. Supreme Court’s 2015 ruling in Obergefell v. Hodges makes it a moot point); uniformizing and streamlining court procedures for change of name and gender marker on state-issued Ids; including protection for transgender individuals in the Texas Hate Crimes Law; repealing the Texas sodomy law, which was deemed unconstitutional by theU.S. Supreme Court’s 2004 ruling in Lawrence v. Texas, but which is still listed as a criminal offense in the Texas Penal Code; prohibiting discrimination against or harassment of a public school employee or student on the basis of sexual orientation, or gender identity or expression; comprehensive employment non-discrimination measures prohibiting discrimination based on sexual orientation, or gender identity or expression in employment, labor organization membership, and including LGBTQ people in Texas’ “Romeo and Juliet” law.

Coleman said, “I have filed numerous bills to protect the LGBTQ community and fought against even more bad policies and bills aimed to marginalize and discriminate against LGBTQ individuals. Despite many of my bills to protect LGBTQ rights failing to pass in the Texas Legislature, I believe it is important to continue to bring attention to these issues to raise the awareness of influential parties; Supreme Court justices read newspapers, too.”

Coleman said the omnibus bill he filed today would “pull together several of my past efforts into one piece of legislation to establish a baseline of protected rights for all LGBTQ Texans.

“These proposed changes are long overdue,” he continued. “In particular, the current statute categorizing homosexuality as a criminal offense is not only overdue, but unconstitutional as determined by the U.S. Supreme Court. I hope my colleagues in the Legislature will see this bill as common-sense protection of Texan rights, and I hope to finally see the passage of these important measures.”