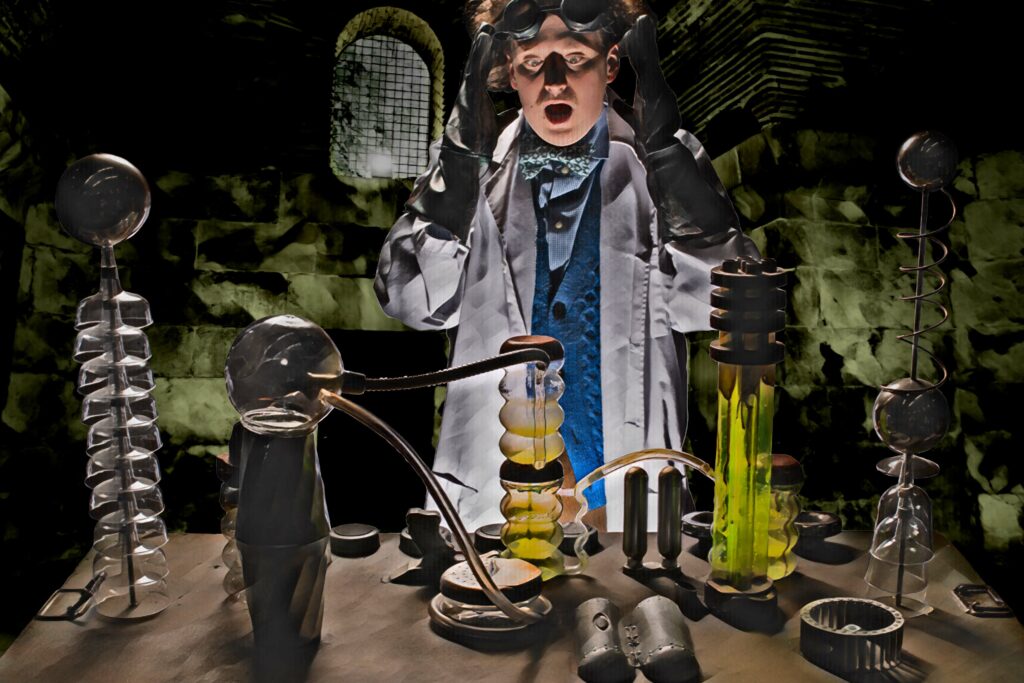 Theatre Three gets in the Halloween spirit with new show

On Tuesday, Theatre Three announced the cast for its production of Young Frankenstein by Mel Brooks which opens in previews Thursday. Directed by Joel Ferrell and music directed by Cody Dry, the show will run through Nov. 13. This is a co-production with Fort Worth’s Circle Theatre which produced the show on its stage earlier this year.

“As much fun as we had creating this production earlier in the summer at Circle Theatre, we are doubly excited to re-launch the show during the Halloween season,” Ferrell said in a press release. “Whether you have seen the classic Mel Brooks movie or not, we know audiences will love the perfect blend of insanely silly humor and scary monster magic. I think everyone will re-discover how much joy there is in seeing great musical theater performers very “up close and personal” in Theatre Three’s beautifully refreshed space. Bring a friend so you won’t be scared!”

When the grandson of the infamous Victor Frankenstein, Frederick Frankenstein, inherits his family’s estate, his mad scientist genes come to fruition! With the help of his assistant, Igor, he brings a monster to life and hilarity ensues. With memorable tunes like “The Transylvania Mania,” “Don’t Touch Me” and “Puttin’ on the Ritz,” Young Frankenstein is an electrifyingly good time.

“Any time a director has the chance to direct an American musical classic it’s both a gift and a curse,” Serrecchia stated in a press release. “A gift because the material is stellar and rich, a curse because following in such a long line of directors that were stellar and rich is intimidating. But any theatre company that thrives after 50 years and has continued to evolve and grow is a place I want to be.” 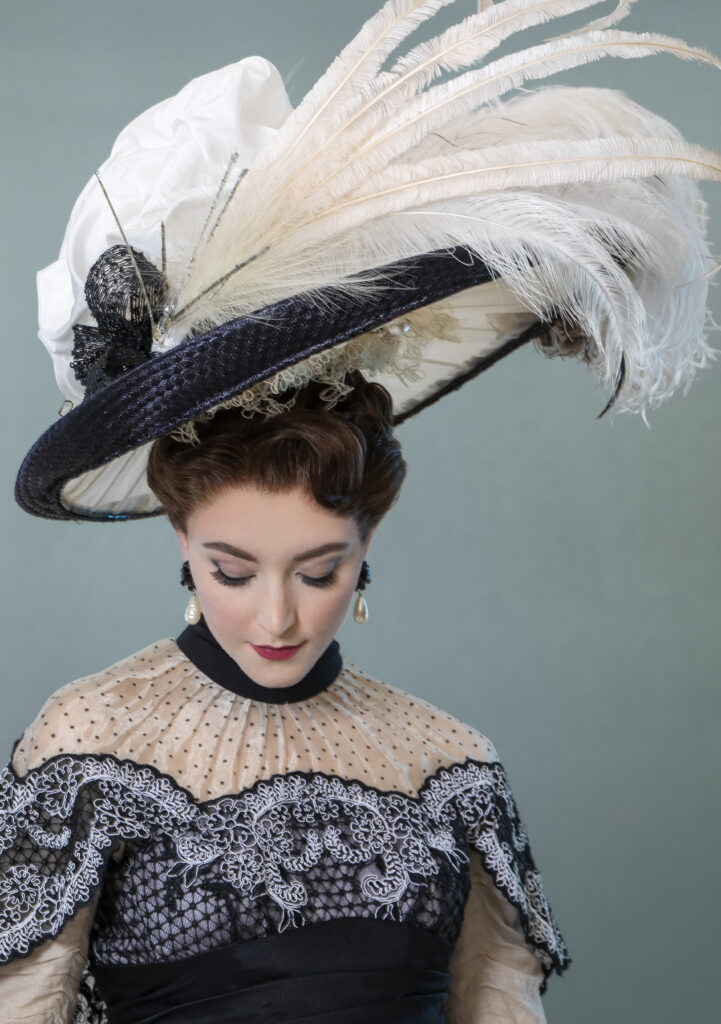 Broadway Dallas announced Thursday that tickets for the Lincoln Center Theater’s production of Lerner & Loewe’s My Fair Lady are on sale now. The show will perform at  the Music Hall at Fair Park from Nov. 1-13. Tickets are available here or by phone at 800-982-2787.

The tour of My Fair Lady was  directed by Bartlett Sher with tour direction by Samantha Saltzman featuring original choreography by Christopher Gattelli and tour choreography by Jim Cooney. The creative team includes sets by Michael Yeargan, costumes by Catherine Zuber, lighting by Donald Holder and sound by Marc Salzberg and Beth Lake. Music supervision is by Ted Sperling, featuring original musical arrangements by Robert Russell Bennett and Phil Lang, and dance arrangements by Trude Rittman. Tour orchestrations are by Josh Clayton and Larry Blank and music direction is by David Andrews Rogers. 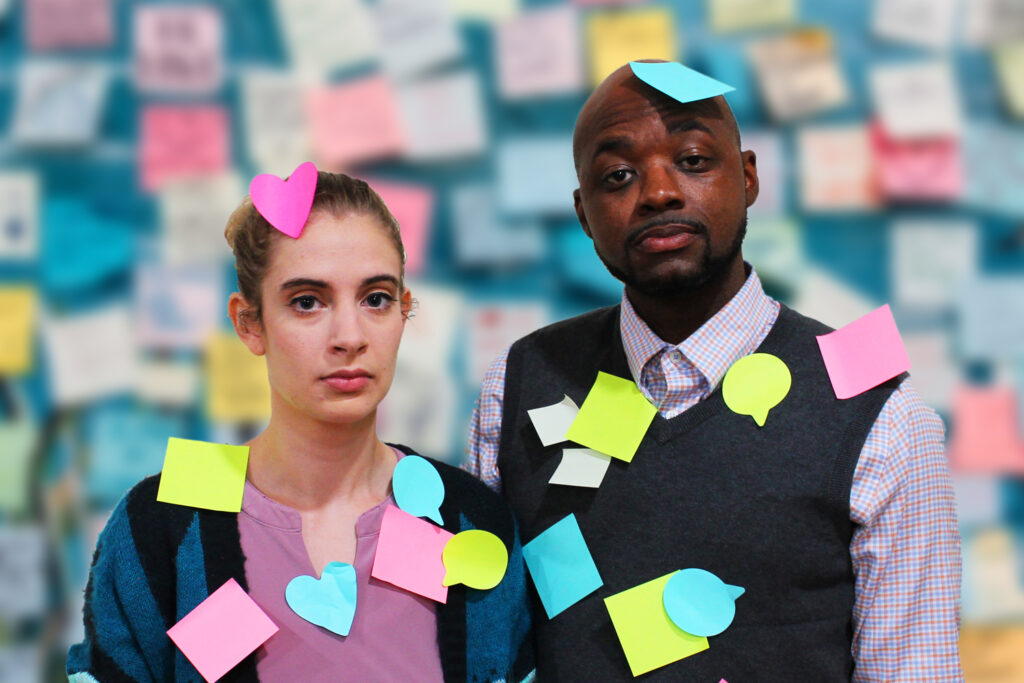 Pegasus Theatre kicks off its new season on Oct. 20 with Hate Mail by Bill Corbett and Kira Obolensky. The playwrights describe the show as “an alternative to ‘Love Letters” by A.R. Gurney. The production runs through Nov. 5 at the Bath House Cultural Center at White Rock Lake.

When Preston writes a furious letter to a store demanding a refund for a broken snow globe, he gets Assistant Manager Dahlia fired—and finds a vengeful epistolary match. In this wickedly funny alternative to “Love Letters”, the two embark on an epic, often acrimonious, correspondence as their lives intertwine.

David Meglino directs the cast which consists of J.R. Bradford as Preston and Bethany Soder as Dahlia. Aidan Wright will design the set, Cooper Mitchell will design lights, and Alex Wade provides the sound design.

Uptown Players has a brand new home in the Design District

Dallas Symphony Orchestra: Aretha: A Tribute, Friday-Sunday at the Meyerson.

Dallas Symphony Orchestra: Ravel and Debussy, Oct. 20-23 at the Meyerson.

MBS Productions: Theatre of Death, Oct. 20-30 at the Addison Conference and Theatre Center. 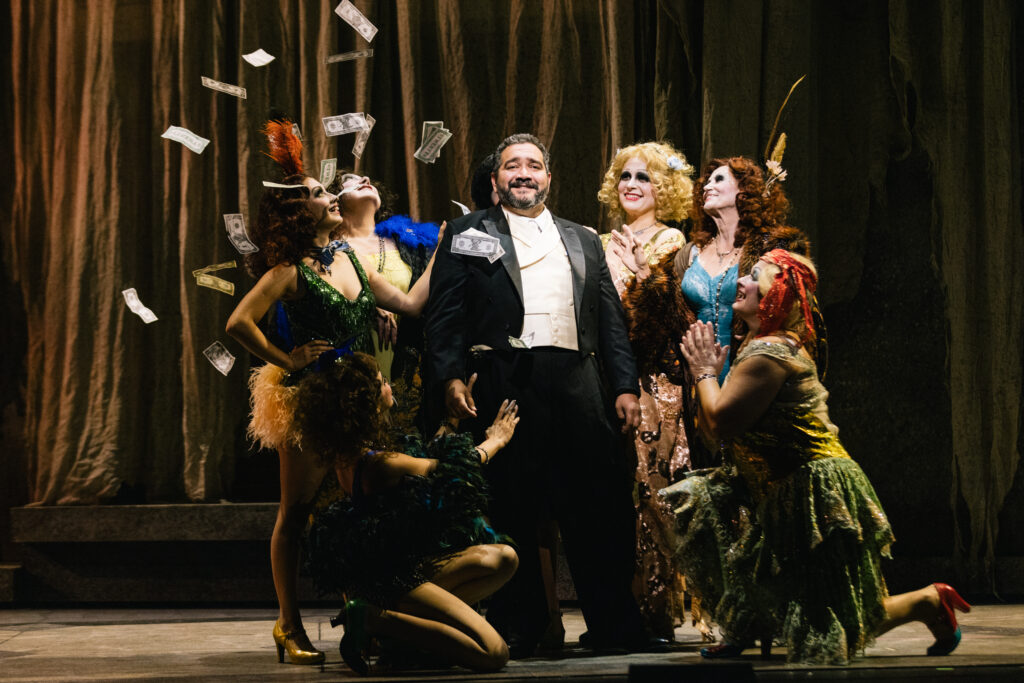 Dallas Theater Center: Trouble in Mind, through Oct. 30 at the Kalita Humphreys.

Fort Worth Symphony Orchestra: Meet the Composer with Douglas J. Cuomo, 6 p.m. today at the Kimbell.

Runway Theatre: To Die For, through Sunday.

Theatre Arlington: The Cake, through Sunday.

Firehouse Theatre: Catch Me If You Can, through Oct. 23.

Hip Pocket Theatre: The Legend of Sleepy Hollow, through Oct. 30.

Stolen Shakespeare Guild: The Producers, through Oct. 30 at Arts Fort Worth.