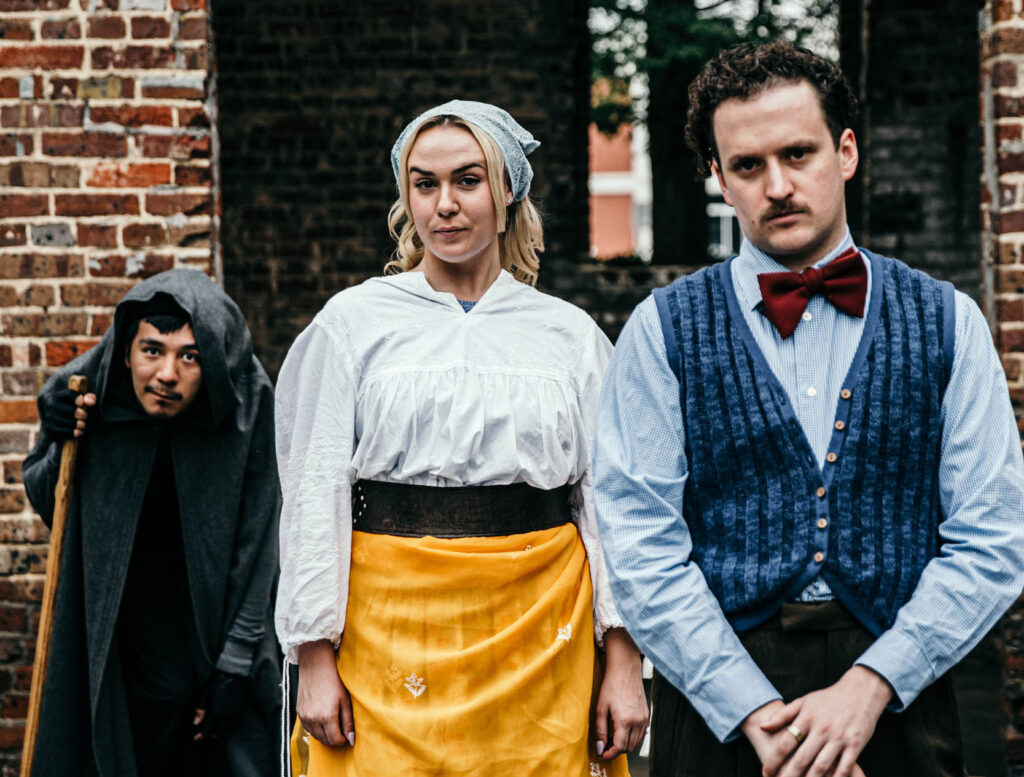 In this “abnormal” production, Frederick Frankenstein reluctantly inherits his infamous family’s estate in Transylvania. His hunchbacked sidekick, Igor and lab assistant Inga, Frederick finds himself following in his grandfather’s corpse-raising legacy. YF is a co-production with Theatre Three.

The theater provided some promo photos of the show as a sneak peek of what to expect. 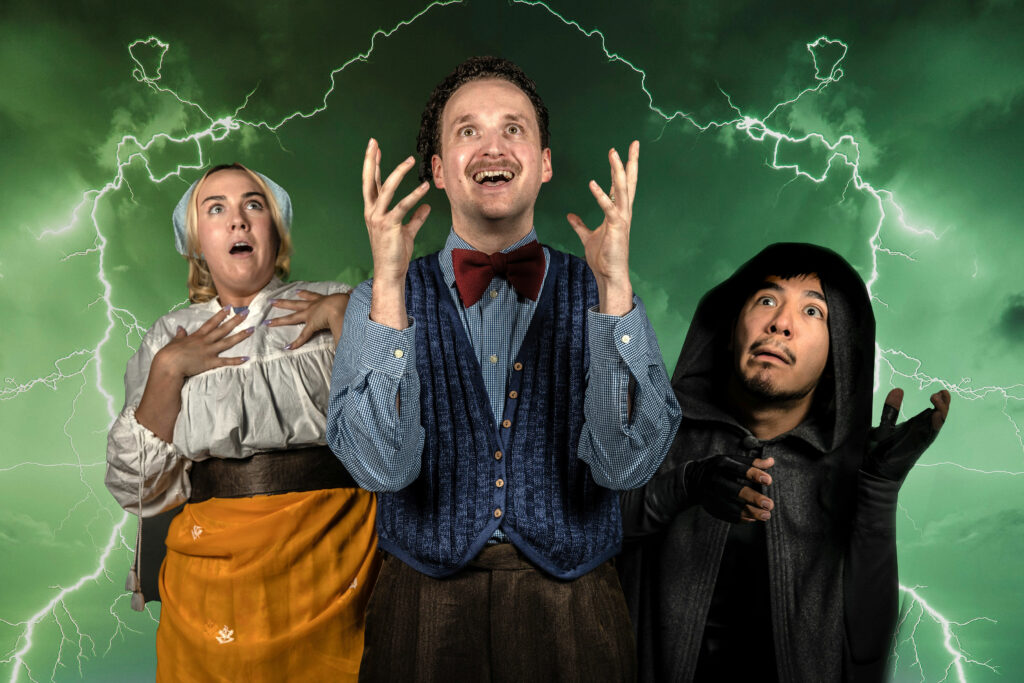 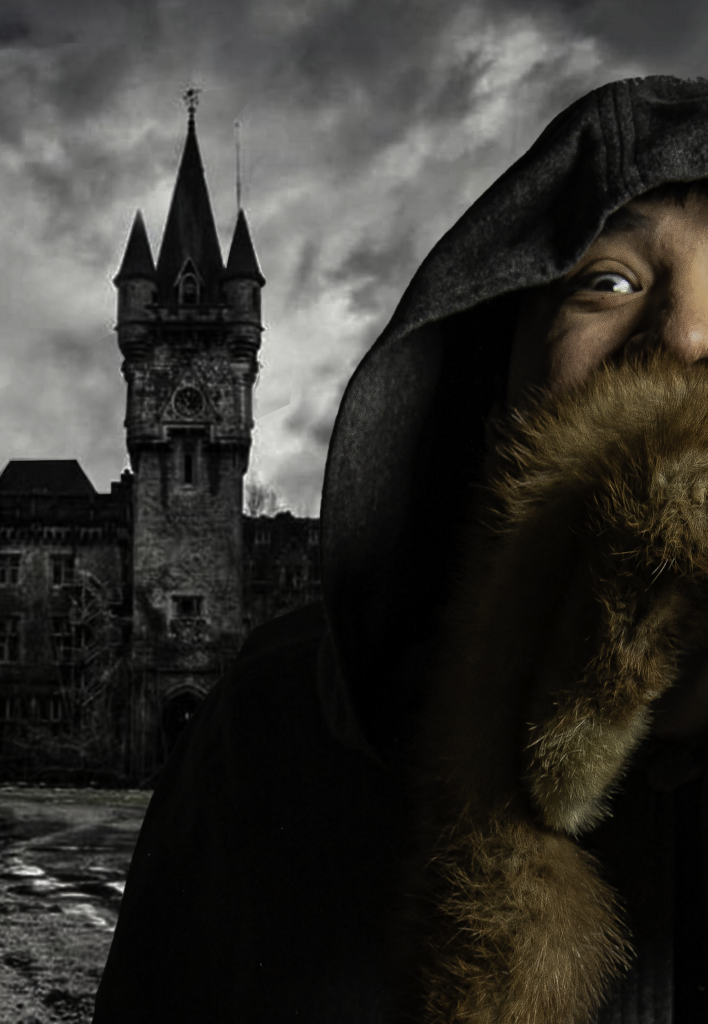 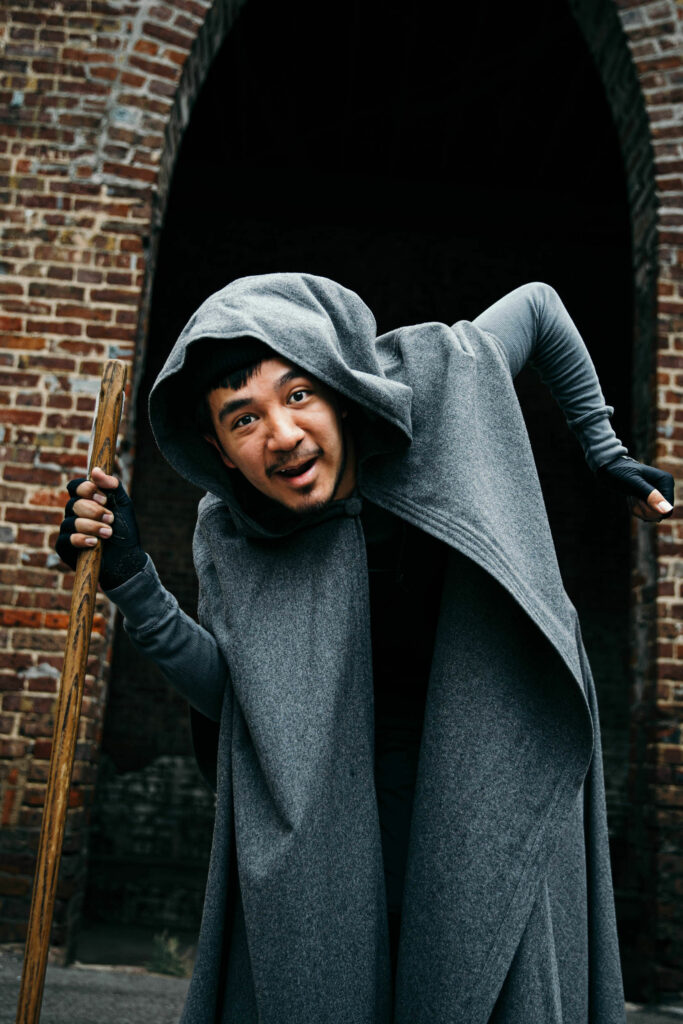 WaterTower Theatre’s final show of its 26th Season will be The Bridges of Madison County: In Concert. OnThursday, the company announced its cast and crew for the production which will run for one week Sept. 7-11 on the Terry Martin Main Stage at the Addison Theatre Centre.

Based on the best-selling novel and movie, The Bridges of Madison County recalls the unexpected affair of Francesca Johnson, a devoted Italian-born housewife, and Robert Kincaid, a roving National Geographic photographer. Set amidst the cornfields of Iowa in 1965, this sweeping musical romance about the roads we travel and bridges we dare to cross brings to life four sensual, heart-stirring days that will alter Francesca and Robert’s lives forever. With a soaring score by Tony Award winner Jason Robert Brown, and book by Pulitzer and Tony Award winner Marsha Norman, The Bridges of Madison Country is a touching and powerful story that will leave you breathless.

“When I saw the original production of The Bridges of Madison County during its final week on Broadway I knew this show belonged on WaterTower’s stage. To be able to bring this beautiful show to life with this amazing creative team, and an immensely talented local cast or actors, singers, and musicians, is simply the perfect realization of that dream” producing artistic director Shane Peterman said in a press relesase.

Peterman will direct the production joined by music director Vonda K. Bowling. This production is presented in concert with the orchestra placed on stage alongside the actors.

“I’m thrilled to finally music-direct this show after two years of waiting,” Bowling said in the release. “Actually, I’ve been saying ‘I will do this show’ since 2014 when I heard “One Second and a Million Miles” on the Broadway channel. When the song ended, I realized I wasn’t breathing. Thankfully WTT will put the orchestra center stage for this concert production, because, after all, that’s the main character of this show.”

The production will Laura Lites as Francesca Johnson and fresh off of Lyric Stage’s Cabaret as the Master of Ceremonies, Christopher J. Deaton as Robert Kincaid. The cast will also feature Aaron C. White as Richard “Bud” Johnson, Amber Marie Flores as Marian, Bryson Pope as Michael Johnson, Analyse Melendez as Carolyn Johnson, Caroline Rivera as Marge, Stan Graner as Charlie and Rachel Nicole Poole as the State Fair Singer.

Reminder: Shakesepaeare Dallas has kicked off its 50th season 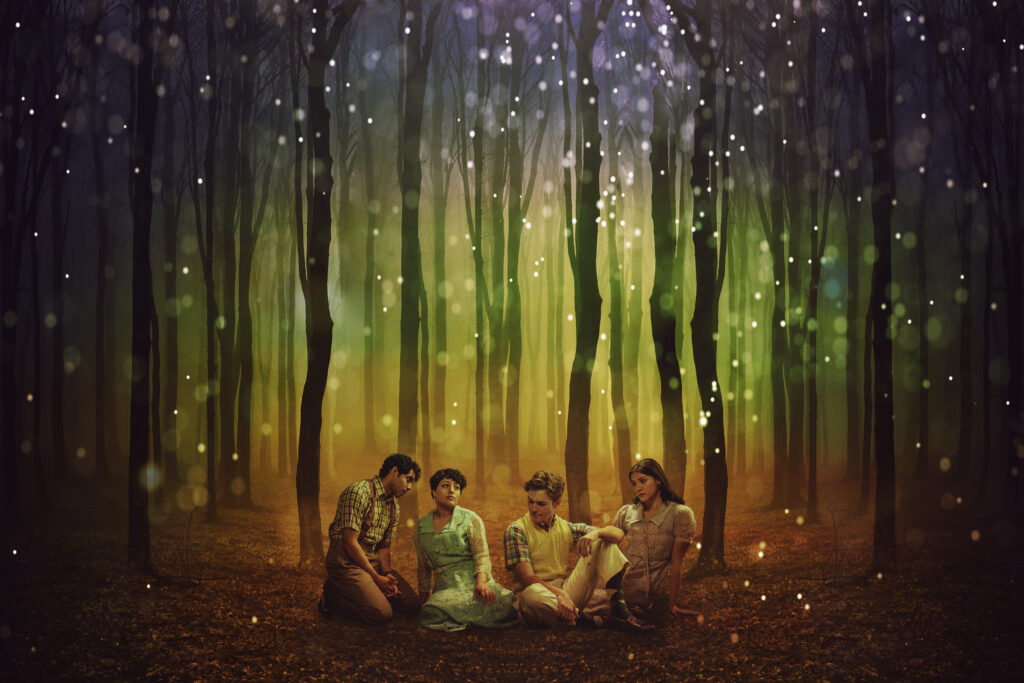 On Wednesday, Shakespeare Dallas opened its 50th season with previews of A Midsummer Night’s Dream directed by Raphael Parry. The show opens Friday. We first posted about the season here. The production runs through July 23 at the Samuell-Grand Amphitheater in repertory with The Tempest which opens June 22.

“I have set Midsummer in 1945 Athens. This is at the end of both World War II and the civil war in Greece. Moving back 80 years gives us a different perspective on young people defying their parents and running off to get married. The work of the Rustics is also more craft-based and their involvement in creating a play for Theseus’ and Hippolyta’s wedding nuptials is more earnest and quaint. The Fairy World lives in another dimension, but the mortals believe in fairies and are deeply superstitious. All of this makes for a fascinating backdrop for the production,” Parry said in a press release.

The festival has also announced a Pride Night for June 30. From Shakespeare Dallas:

Happy Pride Month to our LGBTQ+ artists, audiences, supporters, and community partners! Shakespeare Dallas is the people’s theatre. Which means we believe Shakespeare is for everyone, and everyone is always welcome.

Celebrate Pride with us on the Thursday, June 30 performance of The Tempest. Shakespeare Dallas will be offering limited-edition Pride merchandise at the Shoppe.

The Cliburn: Final Round + Award Ceremony, Friday and Saturday at Bass Hall.

Sammons Center for the Arts: Jazz and Java “Lend Me Your Ear,” noon, June 21. 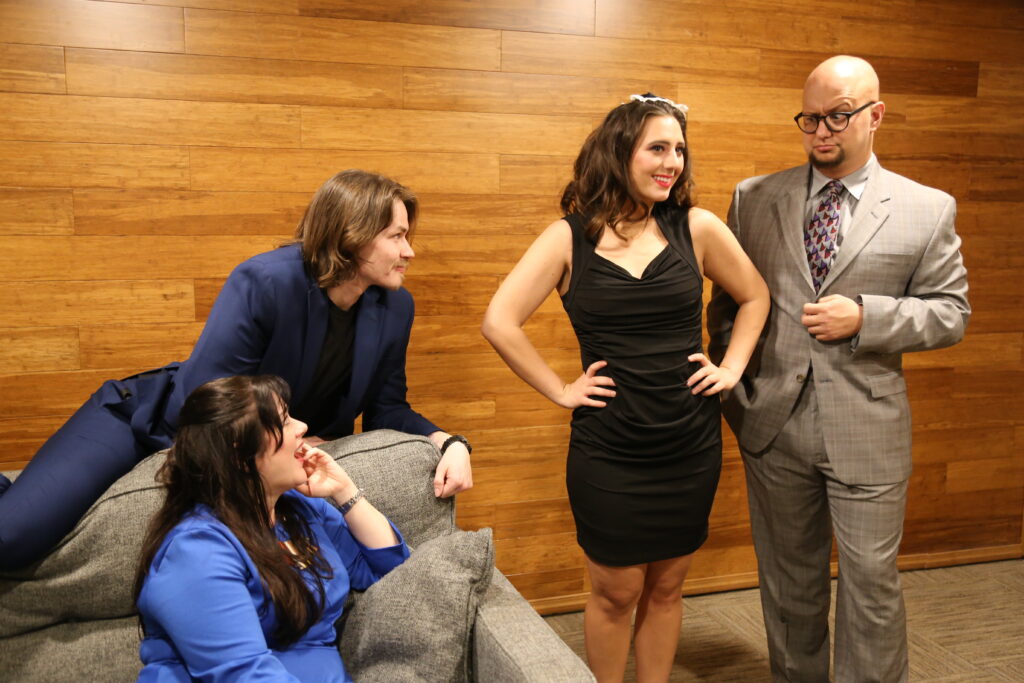 Pegasus Theatre: Death is a Bad Habit! (presented in RadioVision), through June 25 at the Bath House Cultural Center.

Rover Dramawerks: Artifice, through June 25 at the Cox Playhouse, pictured.

Stage West: Into the Breeches, through July 3.