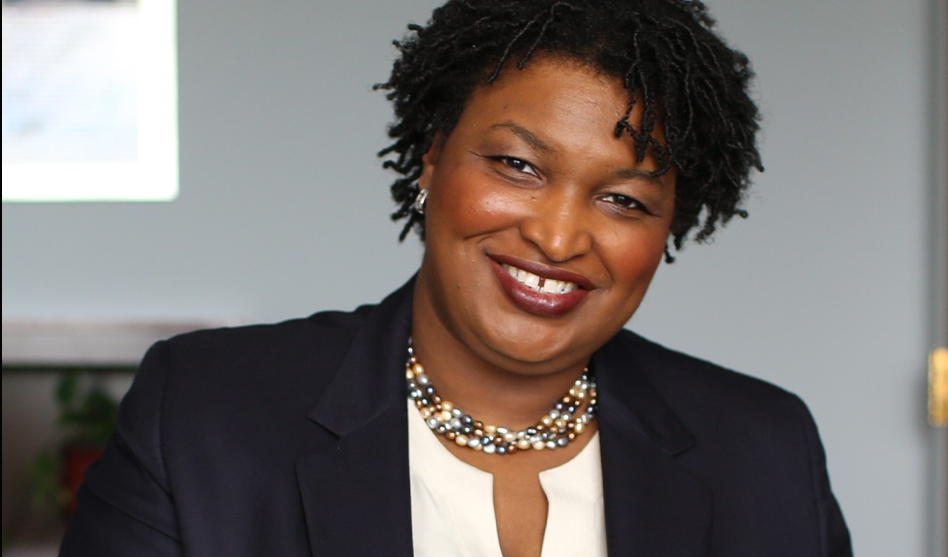 Democratic organizer Stacey Abrams has been lauded as the primary force behind Democrats’ historic wins in Georgia in 2020, including turning the state blue for Joe Biden and propelling two Democrats into the Senate to change the balance of power in Washington.

And today, organizers for SXSW Online 2021 announced that Abrams will be a keynote speaker at this year’s event. “A formidable force in the recent election, [Abrams’] conversation with science fiction writer N.K. Jemisin taps into the kind of creative energy that only happens at SXSW,” organizers said in the press release announcin her participation.

This year’s SXSW Film Festival will showcase 75 features, including 57 world premieres. Opening night headliner will be Demi Lovato: Dancing with the Devil and the closing night entry is Alone Together. This year will also see the introduction of a Centerpiece film with Tom Petty, Somewhere You Feel Free filling that inaigural spot.

The festival lineup will include a wide range of features, shorts, episodics, Virtual Cinema projects and special events, giving viewers a chance to “immerse themselves in the smartest, most innovative and entertaining new work of the year.”

Beginning the week of Feb. 15, SXSW Online pass holders will have the chance to start networking with other attendees, and the full online schedule — plus early signups for Mentor Sessions and Professional Development — as well as a Connected TV app available on Apple TV, Fire TV, Roku, Samsung TV Plus and Android TV will be available soon.

Passes at the $249 rate are almost gone, but discounted student and group rates are also available.
For complete details and to purchase passes, visit the SXSW website.