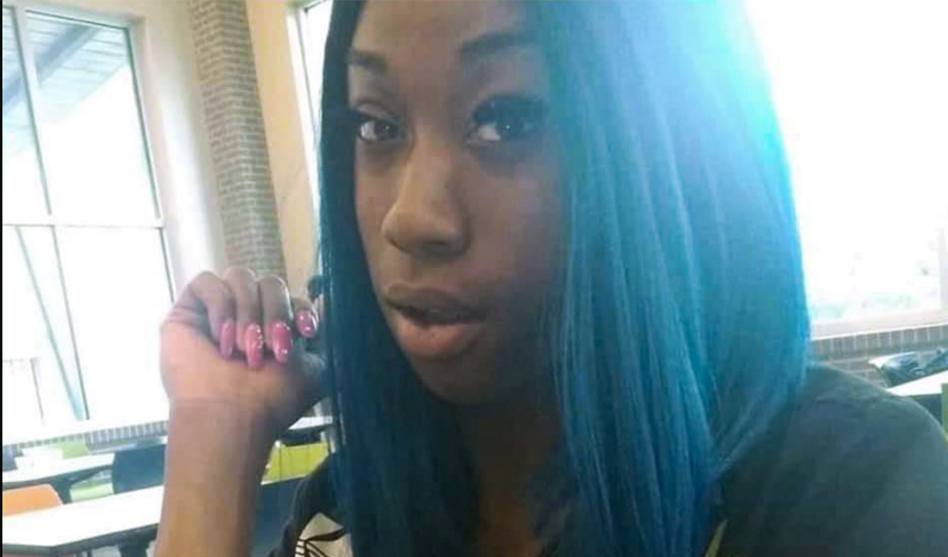 Transgender woman Denali Berries Stuckey of Charleston, S.C., was murdered Juy 20. Police there have announced an arrest in connection with her death.

From The Associated Press

CHARLESTON, S.C. — Police in South Carolina say a man has turned himself in to face a murder charge for the killing of a transgender woman.

The Post and Courier of Charleston reports that 34-year-old Dominick Archield is being held in the Charleston County jail.

Deckard told the newspaper that Stuckey’s killing has not been classified as a hate crime, but remains under investigation.