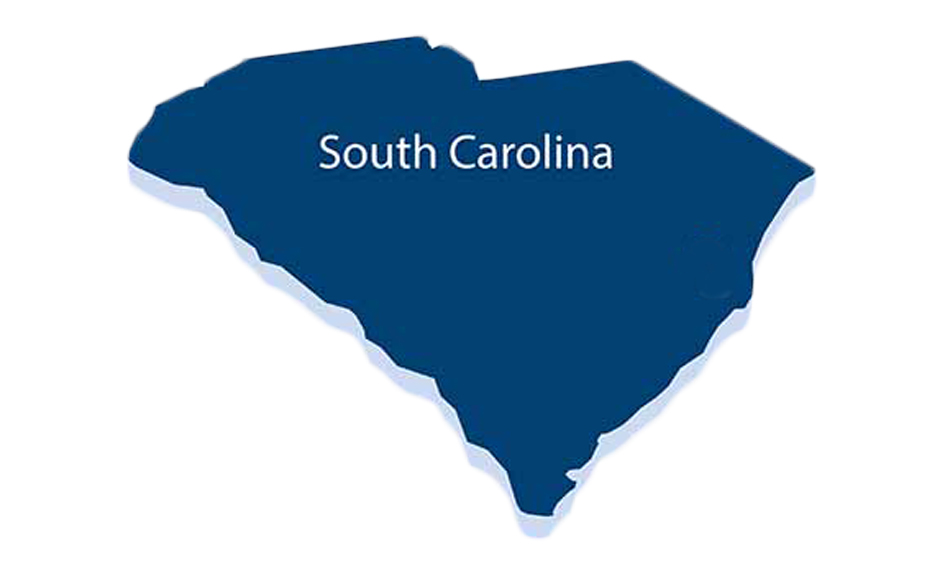 The U.S. District Court for the District of South Carolina entered a consent decree today (Wednesday, March 11) declaring South Carolina’s 1988 anti-LGBTQ curriculum law unconstitutional and barring its enforcement, according to a press release from Lambda Legal.

The statute prohibited any discussion of same-sex relationships in health education in public schools except in the context of sexually transmitted diseases.

Eli Bundy, a 10th grader who is the president of the Gender and Sexuality Alliance, an organization of high school students at a public magnet school in the Charleston County School District, said of the ruling: “I am very excited that this discriminatory law can no longer be enforced in South Carolina, and I hope we can continue to work toward a more accepting and equal state-wide community.

“I know how frustrating it can feel to be told by a teacher that they can’t talk about who you are,” Bundy continued. “I’m so grateful that no other South Carolina student will have to go through school feeling like they have been erased.”

The lawsuit, Gender and Sexuality Alliance v. Spearman, alleged that S.C. Code § 59-32-30(A)(5), a provision of the South Carolina’s 1988 Comprehensive Health Education Act, violated the Equal Protection Clause of the Fourteenth Amendment to the U.S. Constitution by discriminating against students who are lesbian, gay, bisexual, transgender, and queer (LGBTQ). The statute prohibited districts from including in their health education any “discussion of alternate sexual lifestyles from heterosexual relationships including, but not limited to, homosexual relationships except in the context of instruction concerning sexually transmitted diseases.”

Kevin Hall, office managing partner at Womble Bond Dickinson based in Columbia, S.C., said, “In South Carolina, people across the political and ideological spectrum understand that no one should be excluded because of their LGBTQ identity. We have common ground in the shared goal of ensuring that all students are safe, respected, and supported in school.

Hall added, “This court order means that we can put this clearly unconstitutional 32-year-old law behind us, and it marks a new day for LGBTQ students here, who can now go to school without the stigma that this law cast over them. My hat’s off to the courageous students in South Carolina who spoke out against this damaging law.”

According to the Lambda Legal press release, the law “singled out LGBTQ students for negative treatment and did not impose any comparable restriction on health education about heterosexual people.”

Any teacher who violated the provision was subject to dismissal.

The South Carolina Attorney General had recently issued an opinion that a court would likely find the law unconstitutional. In response to a motion by the parties in the case, the court agreed the discriminatory law violated the equal protection requirement of the U.S. Constitution, and barred state officials from continuing to enforce it any longer.

The lawsuit is the latest constitutional challenge to anti-LGBTQ curriculum laws, which still remain in a handful of states, according to Lambda Legal. In 2019, a lawsuit in Arizona brought by NCLR, Lambda Legal, Professor Rosky and private counsel led to the state legislature repealing the challenged law. In 2017, the Utah legislature repealed similar state laws following a 2016 lawsuit brought by NCLR and private counsel.