South by Queer: The Austin mega-festival has queerly kicked off 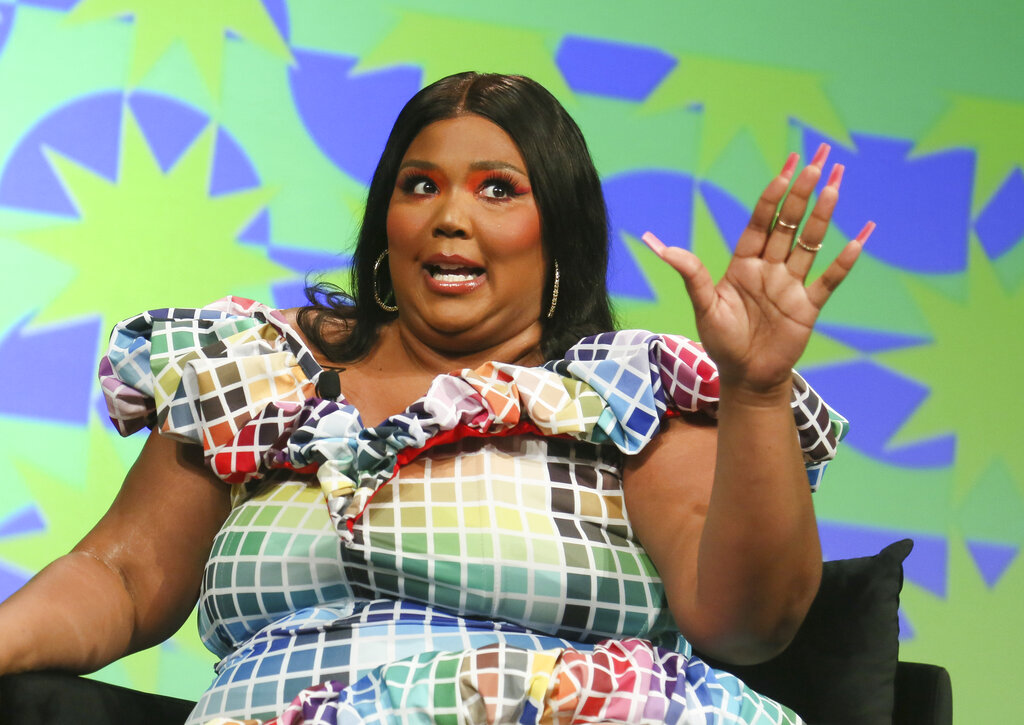 Lizzo gives a keynote at the Austin Convention Center during the South by Southwest Music Festival on Sunday. (Photo by Jack Plunkett/Invision/AP)

The monster that is South by Southwest is officially underway down at the capital. On Friday, the film festival opened with Everything Everywhere All At Once and will run through this Saturday. The music festival kicks off today through Sunday. The comedy festival opened Friday as well running through tomorrow.

With all that creative energy, expect the queer volume turned up throughout Austin for the next few days. Heck, South By even did a whole breakdown of all the rainbow-centric events coming up.

Here are some tidbits so far from the event:

In her keynote, singer Lizzo brought up trans rights and women’s rights here in Texas. LGBTQ Nation reported that here. In her appearance, the site quoted the native Houstonian: “I’m proud to rep Houston, but I’m not proud to rep Texas politics right now,” she said. “There are very regressive laws being passed. They’re taking away the right for young children to have a chance to live authentically as themselves. It’s a violation of human rights. Trans rights are human rights.”

The Austin LGBT Chamber of Commerce got things rolling when it hosted the official Big Gay Kickoff Party on Saturday at Rain.

To see what’s coming up today and the rest of SXSW’s schedule of LGBTQ-related events, click here.