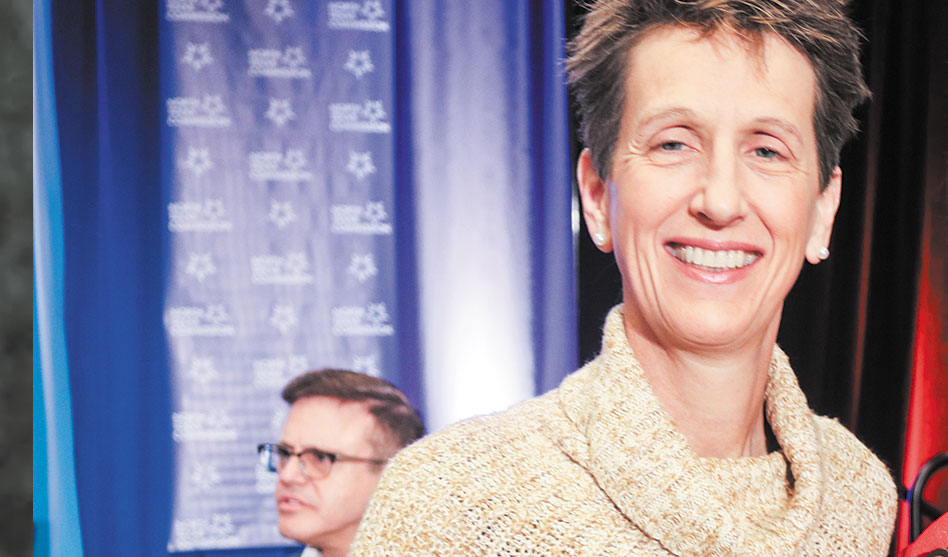 When Brazilian President Jair Bolsonaro visited Dallas, no one thought any good could come out of his stay. Everyone hosting him at the time denied having anything to do with his visit, and the folks at Dallas City Hall washed their hands of any involvement.

The World Affairs Council provided the diplomatic protocol for the events that occurred while Bolsonaro was in town, but only did so because of its contract with the city WAC officials said. But they ended up with a black eye for having hosted the homophobic and transphobic head of state whose policies have caused an epidemic of transgender murder in Brazil.

The event will be held at Southern Methodist University, home of the Bush Presidential Center, which at the time denied having any connection to the Bolsonaro visit, even though the Brazilian president spoke there at a hastily arranged event.

Helen Kennedy, executive director of Egale Canada, that country’s national LGBT rights organization, will deliver a keynote. Kennedy was one of the founding members of Canadians for Equal Marriage. Canada was the fourth country in the world to legalize same-sex marriage.

Five local leaders will participate in The Dallas Quest for Equality, telling the story of how Dallas’ LGBT community fought for equal rights. Cox said that the fight for equality was fought differently in Dallas than most cities but resulted in one of the earliest non-discrimination ordinances in the country.

The panel includes Mike Anglin, who was a founder of the Texas Human Rights Foundation, Black Tie Dinner, Razzle Dazzle Dallas and, more recently, The Dallas Way. It also includes Ray Jordan, an adjunct professor at SMU and an ordained UCC minister; Candy Marcum, a counselor who founded Oak Lawn Counseling Center, which became the first AIDS agency in Dallas; Chris Luna, a former Dallas mayor pro tem and current vice president of legal affairs at T-Mobile; and Cox, who is CEO of Resource Center.

Executives of multinational corporations will address the hurdles and financial benefits of having an inclusive and diverse workplace. They include Beth Gerwe, North Texas inclusion leader for Deloitte; Dr. Paul Hain, chief medical officer and divisional senior vice president of market delivery for Blue Cross and Blue Shield of Texas; Julia Wada, group vice president of corporate strategy and innovation for Toyota Financial Services; and Michele Thatcher, senior vice president of global employment law and chief of human rights at PepsiCo. Justin Nelson, president of the National LGBT Chamber of Commerce, will moderate.

Tickets are available on the World Affairs Council website, dfwworld.org. The $25 price includes breakfast and lunch. The event takes place on Feb. 21 in Crum Auditorium in the Collins Executive Building, 3150 Binkley Ave. on the SMU campus