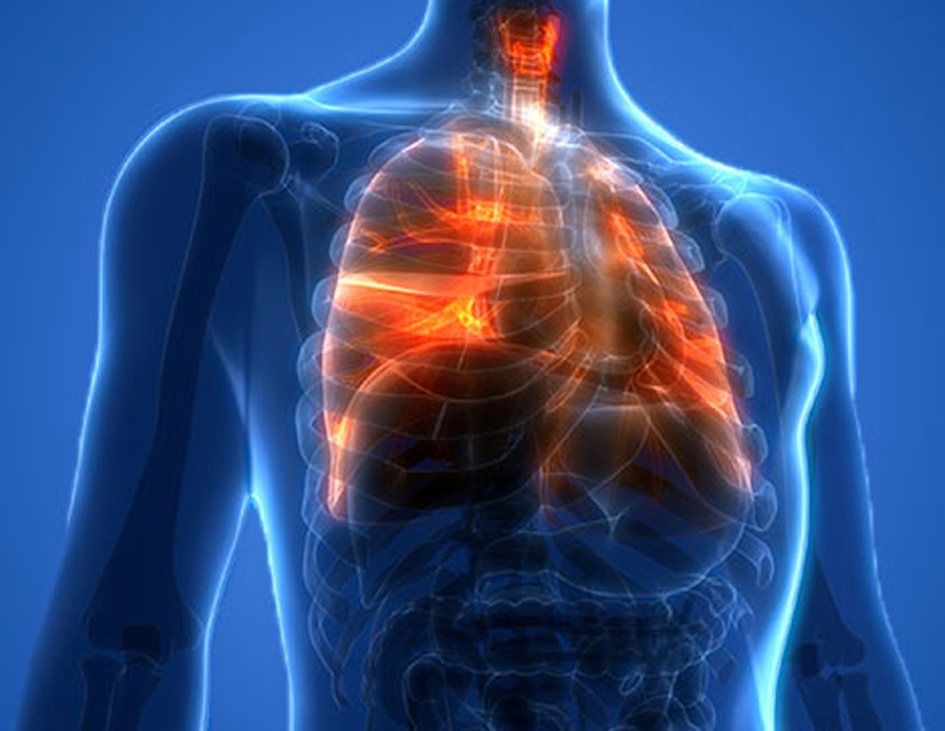 The American Cancer Society marked its 44th Great American Smokeout in November in an effort to reduce smoking among populations that still smoke. Today, only about 14 percent of the adult population smokes compared to 42 percent in 1965.

But according to Joy Brandon Donovan, Director, Communications, South Region of the American Cancer Society, the LGBT community continues to smoke at a higher rate than heterosexuals — 20.3 percent vs. 13.7 percent.

“The social stresses of living in a society that can be hostile to individuals in the LGBT community contribute to the higher prevalence,” Donovan wrote in an email. And the risks of smoking-related illnesses are two to four times greater among people living with HIV.

In addition, the tobacco industry has targeted the LGBT community for marketing over the years with advertising, attending Pride festivals to hand out coupons and promoting cigarettes in gay bars.

Along with higher rates of smoking are higher rates of vaping. According to the Centers for Disease Control, as of Nov. 20, there were 2,290 cases of lung injury from all states (except Alaska) and 47 confirmed deaths among people confirmed to have used e-cigarettes. In addition, at least one teen received a double lung transplant to save his life after vaping destroyed his lungs.

Most of those patients have reported using a vapor containing THC. The CDC hasn’t ruled out other chemicals and are investigating a variety of substances and product sources.

“It may be that there is more than one cause of this outbreak,” the CDC wrote on its website.

Despite the outbreak in lung injuries attributed to vaping, the CDC recommends that anyone who is using e-cigarettes to quit smoking not go back to tobacco products.