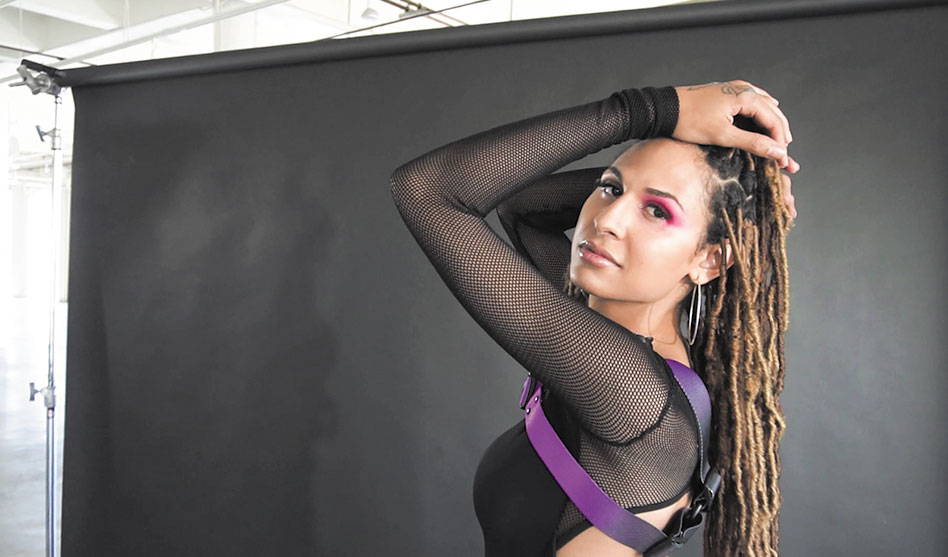 From Azle to Los Angeles, Mylla James sashays into the world of modeling

On Friday, Mylla James’ face will be a bit more recognizable. In the docu-series Road to the Runway, premiering Friday on the Here TV streaming service, the search is on by Slay Model Management for America’s next — or perhaps first — transgender supermodel. The show follows runway hopefuls both at home and in competition.

Road to the Runway is not just a new take on America’s Next Top Model. In fact, the idea could reveal a deeper look at the trans community. 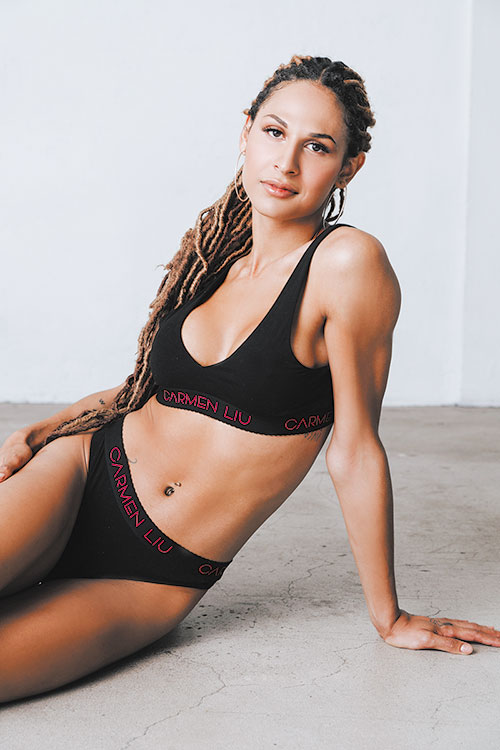 Road to the Runway examines the roles that gender, race, socio-economic status, and familial approval play in the lives of young, beautiful women charting their course toward fashion’s latest frontier: the transgender supermodel. The series profiles the twenty hopefuls competing in this year’s annual Slay Model search. Cameras follow the women to their hometowns to uncover their roots: the environments they were reared in and the circumstances that helped shape them into the beautiful, statuesque, fashionable young women they are today.

“Most home towns we visit on Road to the Runway are not in areas people would consider progressive,” Slay Model founder and show producer Cecilio Asuncion said. “It’s interesting that in many of the cases, we often find with parents that when it comes to loving their daughters, politics takes a back seat.”
Such is the case with James.

Among the cities visited in Road to the Runway are Chicago, Atlanta, Boston and Azle, Texas. 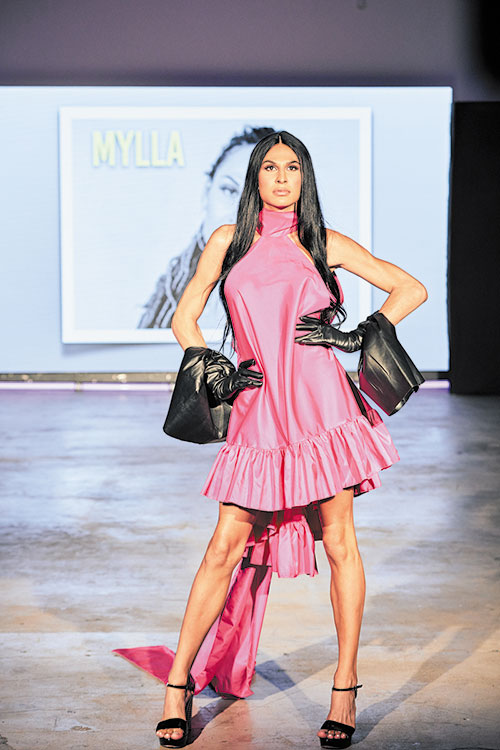 The show came to James’ home in the small Texas town west of Fort Worth to film her story with her mother and grandmother. Although a highly conservative family, the two wholeheartedly support James and join her at photo shoots and in traveling.

“Most home towns we visit on Road to the Runway are not in areas people would consider progressive,” Asuncion said.

Small Texas town with football as a highlight? Nailed it.

The show has wrapped up, and James is now in a new chapter. As of press time, James, 24, was moving into her new apartment in Dallas. She talked about finding inspiration as a child in Azle and finding herself now in the world of models and runways.

Dallas Voice: Your premiere is today. What do you hope viewers get from the show?
James: Really, I hope to inspire other young confused kids who might feel like they are in the wrong body, and I hope I represent myself and my community in the positive way I know it deserves.

Did you and your family take easily to having cameras in your home?

Oh gosh, cameras will get you talking and telling everything. It was emotional, and it made me ask myself questions I’ve never asked. But we did talk about a lot of things that were near and dear to me with my family about my transition and upbringing.

Being in Azle, were there any fashion inspirations outside of popular culture there?

There was not. No one dressed to impress.It was just a small town that was more about football.

Where were you finding fashion inspiration?

I grew up in the movies watching classics and all those femme fatales. I loved seeing those women in power and I loved their energy. I think i saw myself reflected in that and what I was working with. 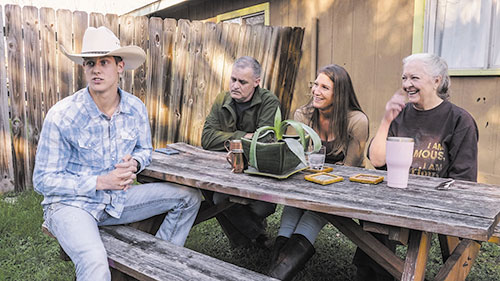 How did all that translate into modeling?

That’s a whole other thing. I was applying to agencies before my transition, but I was getting rejected because I didn’t look like a male model, and I had a somewhat feminine build. After a while, I just stopped thinking about modeling and focused on my transition.

After the transition, how did you end up back to modeling?

I felt like I never could, but I applied to an agency in Dallas. It didn’t go well, but I was taking baby steps and working with the DFW Models and Photographers TFP group, and those pics on my Instagram got the attention of Slay.

Which led to this show.

Yasss! I went to Los Angeles to shoot content, and I just got to feel like a star during the whole competition. I was confident, and this experience was a great intro to the modeling world for a small town girl from Azle.

Follow Mylla James at @itsmodelmylla and watch Road to the Runway beginning Friday on Here TV.