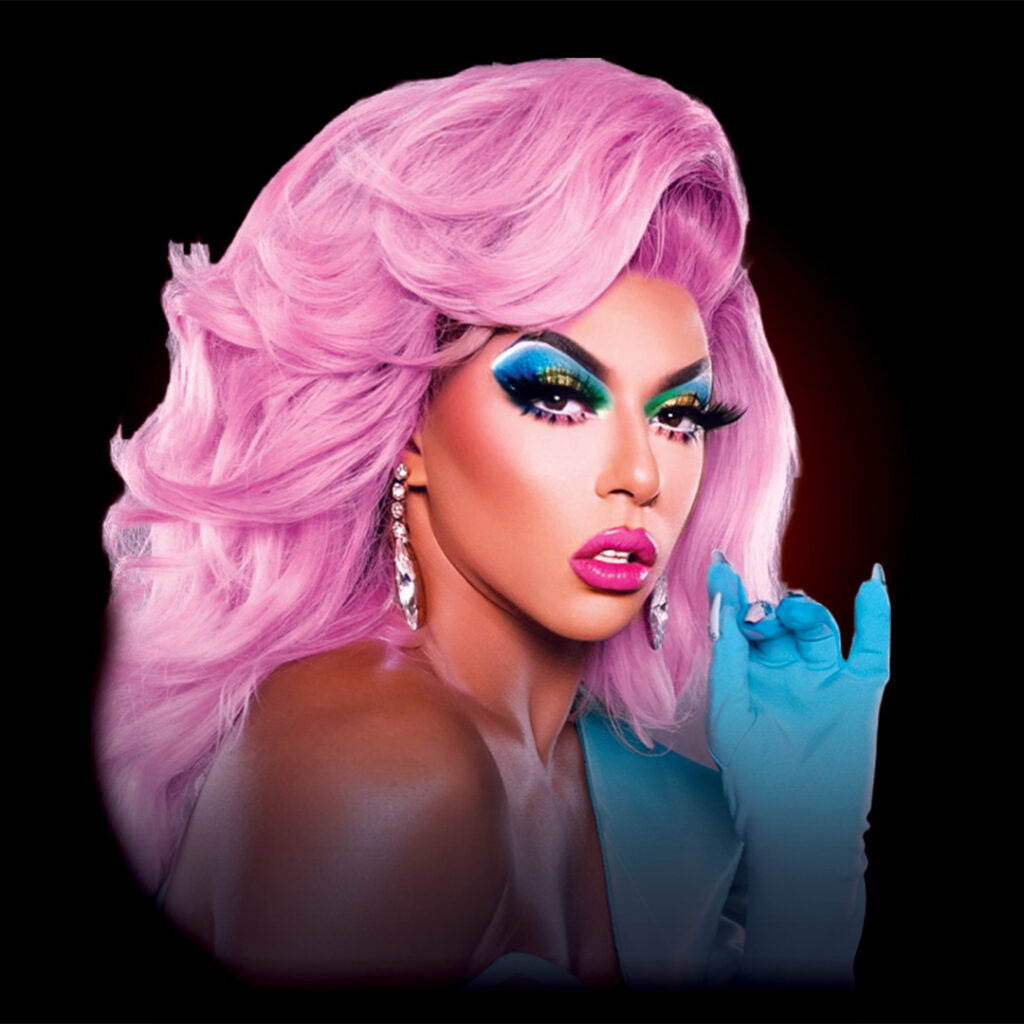 Shangela’s Fully Lit Tour will visit the Majestic Theatre on Dec. 1 and then the Paramount Theatre in Austin and the Bayou Music Center in Houston on Dec. 2 and 3 respectively.