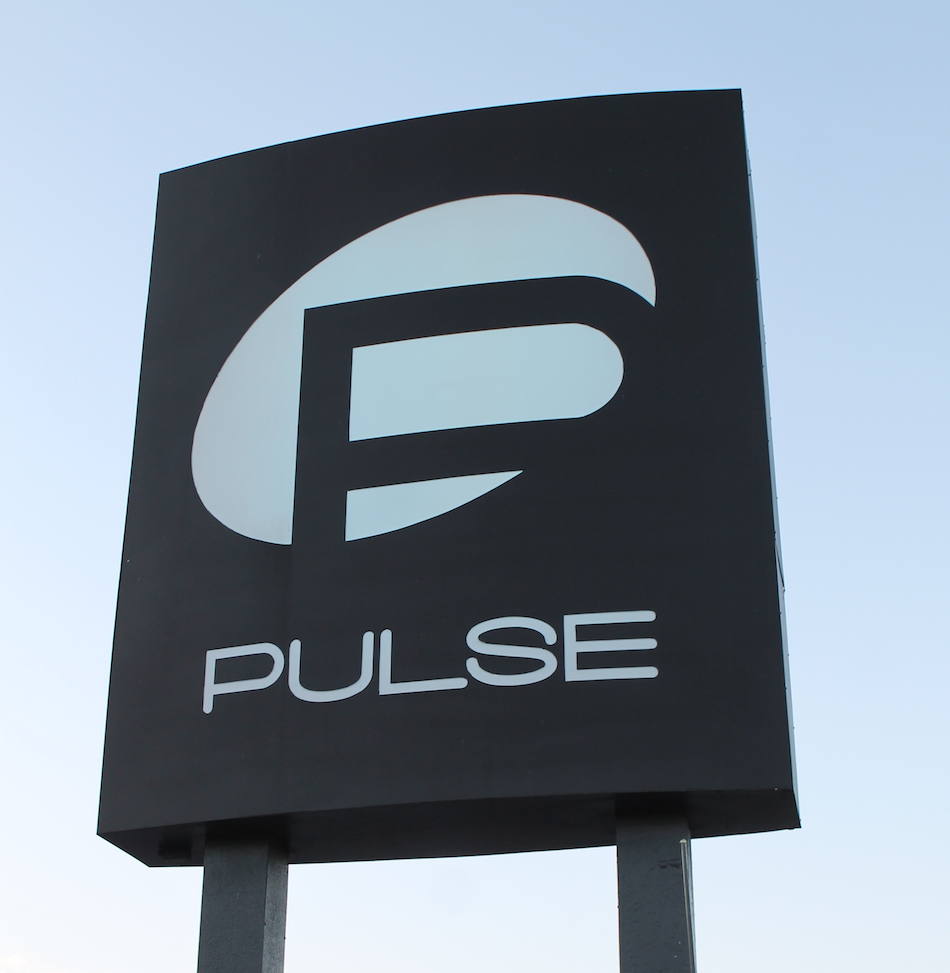 The U.S. Senate voted on Wednesday, June 9, to designate the Pulse nightclub a national landmark.

In 2016, a gunman entered Pulse shortly after midnight on June 12 and began shooting patrons. By the time the three hour standoff was over, 49 people were dead and another 53 were injured.

The legislation naming Pulse a national memorial was sponsored by Sen. Rick Scott, R-Fla., and passed unanimously. The companion bill passed the U.S. House on May 12. Scott was governor of Florida at the time of the shootings and visited hospitals and attended funerals. He called it one of the hardest things he ever had to do.

Florida’s other senator, Marco Rubio, was a co-sponsor of the bill.

Look for more coverage of the fifth anniversary of the Pulse massacre in this Friday’s Dallas Voice.