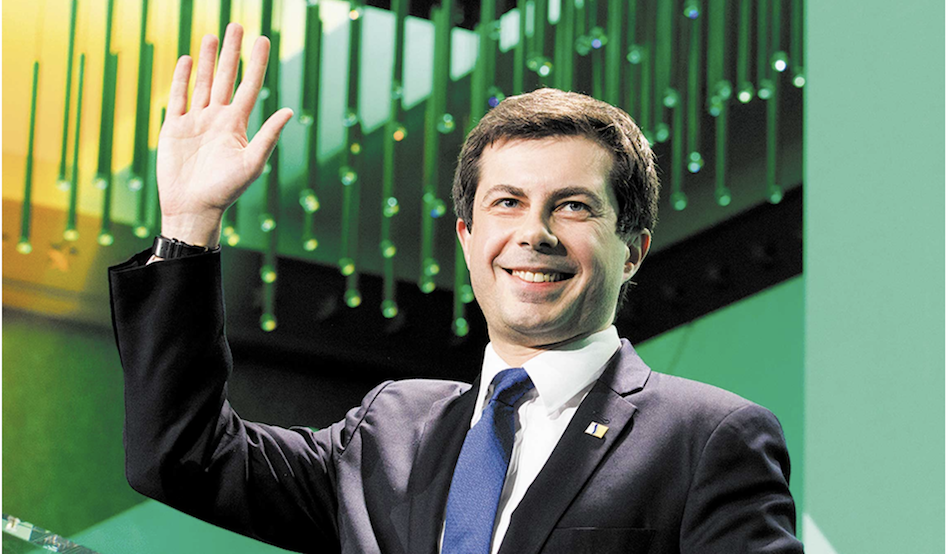 (Last year in February, Trump appointed gay man Richard Grennell as acting director of U.S. National Intelligence, a Cabinet-level position, but he was never confirmed by the Senate.)

Buttigieg is not only the first openly-LGBTQ person confirmed by the Senate to a Cabinet position, at 39 he is the youngest-ever Secretary of Transportation.

As Secretary of Transportation, Buttigieg is in charge of ensuring safety on airlines, trains and other modes of transportation, especially now as the COVID-19 pandemic rages on. He said during his confirmation hearing that he will focus on infrastructure and transportation safety.

Buttigieg is a U.S. Navy veteran, having served as a Naval Intelligence Office. He was mayor of South Bend, Ind., from 2012-2020, and he was a candidate for the Democratic nomination for president in the 2020 election. His husband is Chasten Buttigieg.