Self esteem and the importance of living authentically 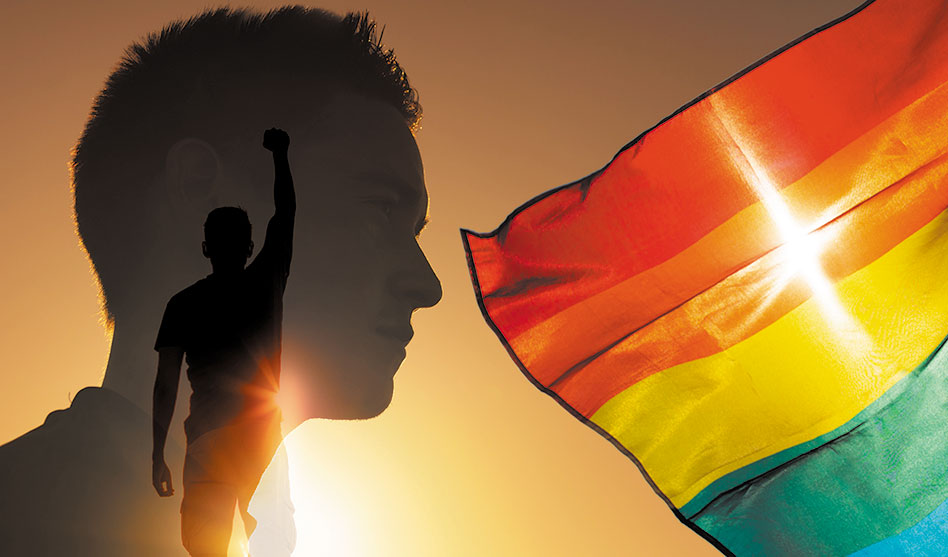 LEO CUSIMANO | Courtesy of News Is Out
newsisout.com 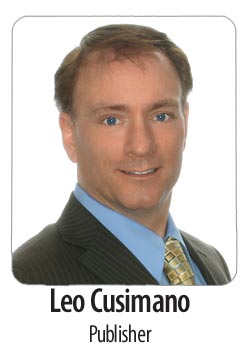 “Don’t worry about what other people think of you. They need to worry about what you think of them.” I offered this advice to a new colleague of mine recently as we sat enjoying our lunch of gumbo and shrimp po’ boys on a cloudy Dallas afternoon. He responded, “For the first time in a long time I feel as though I can truly be myself.”

According to alternativemeds.com, the LGBTQ community struggles with issues of mental health and substance abuse at a statistically higher rate than does society overall. These struggles don’t happen in a vacuum; they often occur in the context of stress created by discrimination and a lack of support systems for LGBTQ individuals in society.

I listened as my colleague talked about some of the past experiences that caused his life to take a dark turn. He identifies as a Latino gay male, and he grew up in a very religious household where being gay meant spending an eternity in hell. Throughout his teens and twenties, he experienced bullying and, from his father and other men, psychological abuse that led him to substance abuse and multiple suicide attempts.

“I couldn’t recognize myself at times,” he told me, explaining that these experiences caused him to put up a wall and become resentful towards not only others but towards himself as well. “Eventually I began to think I had to look a certain way, act a certain way and do certain things in order to fit into the gay world,” he told me.

I took another bite of my sandwich and continued to listen as he described his life. He had been trying to escape.

As humans, we often experience trauma, and sometimes that trauma continues to haunt us for years to come. This can cause us to lose a bit of our identity and forget who we really are. It affects our mental well-being and our confidence and can keep us from truly believing in ourselves. We begin to believe we are our trauma and not the amazing people we truly are.

I am happy to live in a city where members of the LGBTQ community can be themselves and have access to different resources they might need to feel safe.

However, there are many, like my colleague, who are growing up in areas filled with homophobia and feel they need to hide who they truly are. They’re scared. Learning to love yourself takes time, and I believe those who do not know fear are not really brave, for courage is the capacity to confront what can be imagined.
During this conversation I shared a bit of my own story with him as well, talking about what led me to where I am today. As our lunch came to an end, he revealed to me that he relocated to Dallas to start over, to try and move on from the toxic environment of his hometown. He moved here because he wants to be able to live his true authentic self without the reminders of his dark past at every turn.

“I feel like everything that has happened led me here and showed me who I truly am,” he told me, adding that he knows that it’s not an easy road for those of us in the community. Even in 2022 we still face much discrimination from those who don’t agree with our “lifestyle” and some days this can make it hard for even the strongest person, leaving us to feel insecure or down. But happiness comes only when we push our brains and hearts to the farthest reaches of which we are capable.

As our lunch came to an end, my new colleague told me once again that, for the first time in a long time, he feels like he can be proud of who he is and that he feels he is right where he belongs, living his true authentic self.