SAY HER NAME: Tracy Single of Houston is 16th trans person murdered in ’19 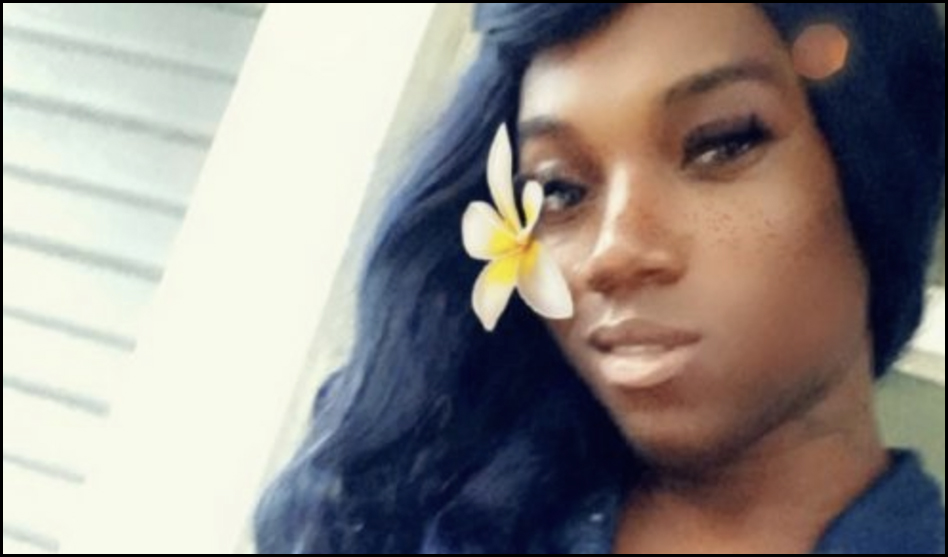 Activist and blogger Monica Roberts reported in her blog TransGriot yesterday that a woman found dead around 3:34 a.m. on July 30 in a gas station parking lot in the 11000 block of I-10 was in fact 22-year-old transgender woman Tracy Single.

Local news stations in early reports said the woman “did not die of natural causes” and Houston police were investigating, Roberts said. But Houston PD took a week to tell trans community leaders that the woman was transgender and had indeed been murdered and to ask for help in identifying her. Community members were finally able to identify her during an Aug. 11 town hall meeting organized by Dee Dee Watters.