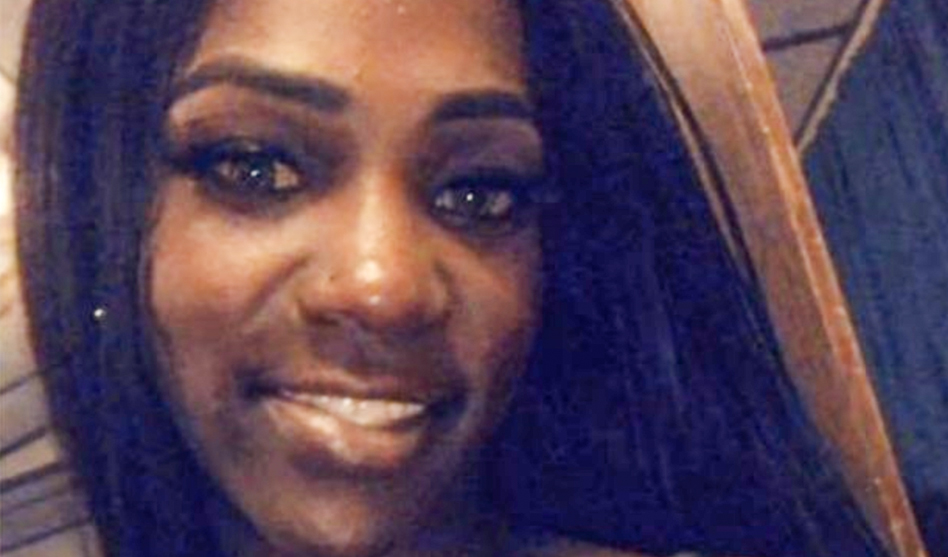 As Dallas Voice is preparing to send this week’s issue to press, we learn from Monica Roberts’ TransGriot blog that Pebbles LaDime Doe has become the 14th transgender woman to be murdered this year.

All of the murdered trans women this year have been women of color, and Doe is the 10th trans woman under 30 to be murdered.

According to Roberts, Doe was found dead inside a car parked in a driveway off Concord Church Roaqd in Allendale County, S.C., located along the South Carolina-Georgia border, about 90 miles from Charleston and 73 miles from Savannah.

There are no suspects, and Roberts noted that misgendering of the victim by law enforcement officials and the media caused a delay in identifying Doe as a trans woman.

For those able to attend, visitation is set for Aug. 10 at the BF Cave Funeral Home in Allendale, S.C., beginning at 6 p.m. EDT. The funeral will be held Aug. 11 at noon EDT at the Magdalene Christian Church in Allendale.

The family is accepting donations to defray funeral costs; can call Dime’s mother, Debra Sabb, at 803-395-2834 for information on how to help.

Transgender women murdered this year in the U.S., in addition to Doe, have been: