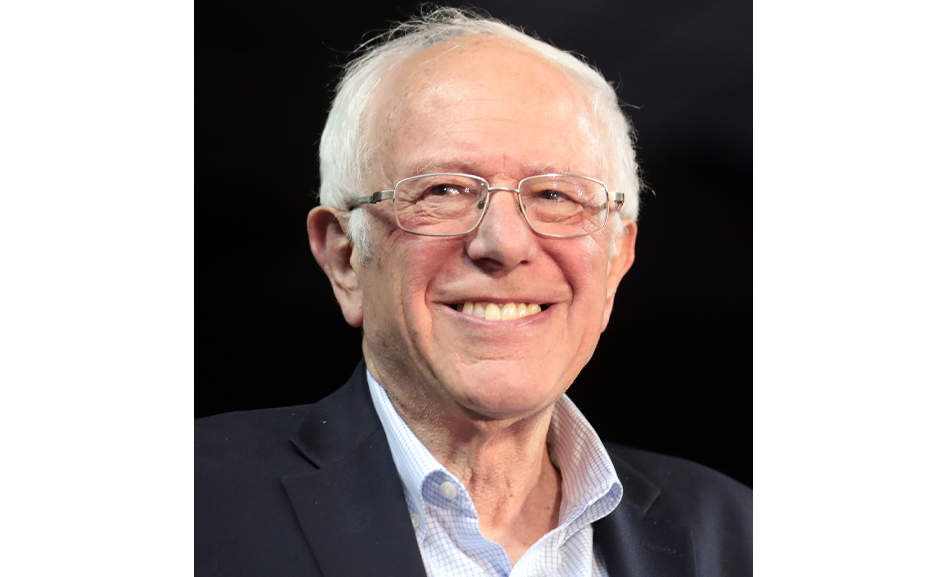 Noting that he is, at this point, 300 delegates behind Biden, Sanders said, in remarks livestreamed to his supporters shortly after he notified campaign staffers, that “the path toward victory is virtually impossible,” according to reports by NPR and other news outlets.

Sanders’ decision after Tuesday’s primary election in Wisconsin, the first primary since March 17 when the country began going on lockdown in an effort to stem the spread of the novel coronavirus. The Democratic National Convention, originally set for the week of July 13 has already been postponed until the week of Aug. 17.

Sanders has promised to support whomever won the nomination. Today he congratulated Biden, calling him a “very decent man” and promising to work with him to “move our progressive ideas forward.” Sanders also said he will remain on the ballot in primary electiomns still to come to win more delegates and put him himself in a position to have more influence on the party’s platforms and rules.

Replying to supporters who wanted him to stay in the race, Sanders said today that he could not “in good conscience continue to mount a campaign that cannot win and which would interfere with the important work required of all of us in this difficult hour.”

Biden issued a statement today in which he said Sanders “has put his heart and soul into not only running for president, but for the causes and issues he has been dedicated to his whole life. … Sanders and his supporters have changed the dialogue in America.”