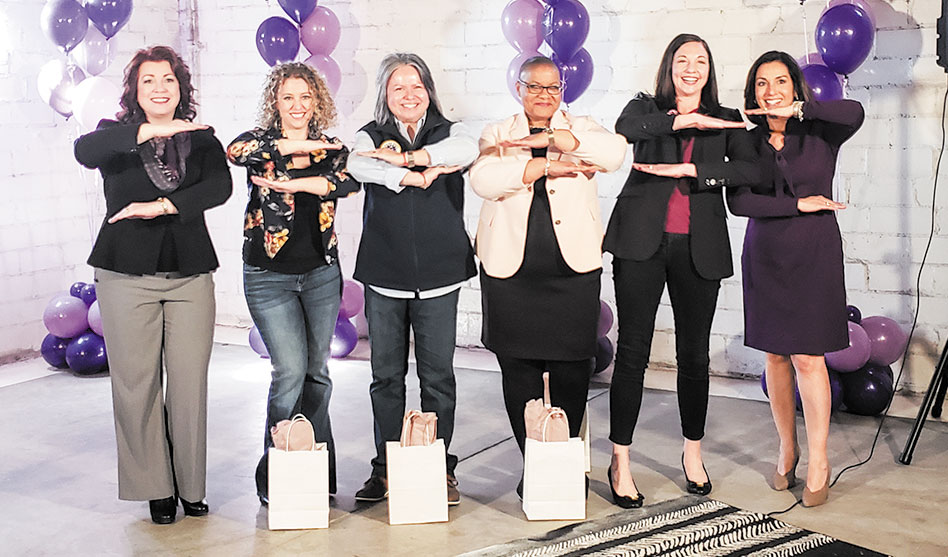 In its 10th year, one group is continuing its mission helping LGBT students

Ten years ago, Sharon Herrera started the LGBTQ Students, Administrators, Volunteers, Educators Support as an all-volunteer non-profit with one mission: to help lesbian, gay, bisexual and transgender youth in Fort Worth, because, as a lesbian who works as a student specialist in the Fort Worth Independent School District, she was concerned about the number of teenagers committing or attempting suicide.

Initial gatherings of LGBTQ S.A.V.E.S. were occasional and small, such as Thanksgiving dinners, proms and hang outs.

“Working for a school district, I know we have LGBTQ youth, and they need a place,” Herrera told the Voice in 2013. “I wanted something for them here, so they can have fun and get to know other kids in the school district and build their support, and so they know they’re not alone.” 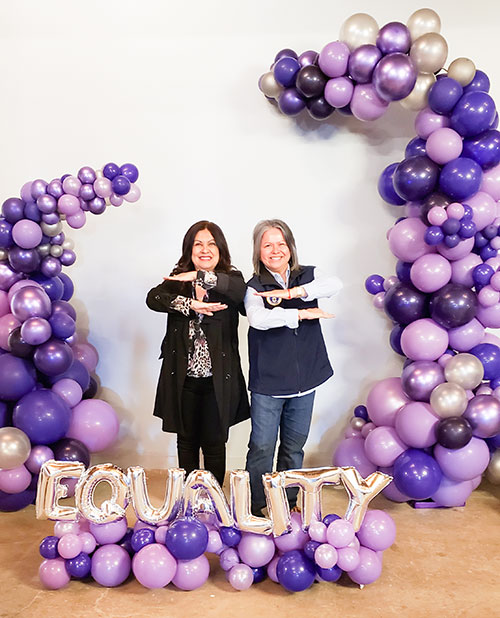 Now in 2020, the group has won awards and expanded its leadership, board members and audience.

“We are celebrating our 10-year anniversary with new logos, the addition of an assistant director, Amanda Sims, new board members, ambassadors and a total refresh of our website to showcase the updates and additions,” Herrera said.

The group recently received the Charity Organization of the Year award from the Imperial Court de Fort Worth/Arlington for the second year in a row. That’s because they have broadened their coalition of partners and expanded outreach to students and the community.

Herrera credited Felipe Gutierrez, an out Fort Worth gay man and prominent figure in the local LGBT community, for expanding LGBTA S.A.V.E.S’ support base.

New programming includes more leadership opportunities — and more meetings. “We have increased our monthly meetings from two to four, our assistant director and program leaders are building our programming and providing daily support through our ‘Groupme’ chat that we call our lifeline,” Herrera said.

That lifeline has become an even more invaluable resource given the spread of the Coronavirus, which has seen school districts, including Fort Worth, move classes online and cease on campus operations for the foreseeable future.

With Tarrant County now ordering residents to shelter in place to slow the spread of the virus, all non-essential services are closed and people are only to go out to exercise outside, get groceries, go to a health care provider or for few other activities.

But LGBTQ S.A.V.E.S. has swiftly adapted to working online with students.

Said Herrera, “We are about to have virtual meetings with our youth [and] making doorstep food deliveries to those in need and art and crafts supplies.”

With the help of other free virtual meeting programs such as Zoom, they plan on hosting regular game nights. Tarleton State University Social Work interns are creating a resource packet that will also be available for use for students.

Parents and grandparents are reaching out for help too, and Herrera and her colleagues are ready to answer questions about resources other questions.

As busy as her work keeps her, Herrera also finds time to participate with other organizations as well. She was recently selected to join the KERA/KXT Community Advisory Board, which provides input to the two local public radio stations.

And on top of it all, somehow Herrera has managed to carve out time for a personal life as well. Her wife, Marcel, is a full-time student working toward a registered nurse degree after serving as a medical assistant for more than 25 years. She’s also enjoying being a housewife for now, Herrera joked — their home is also spotless.