Royce West: I do not support Cornyn 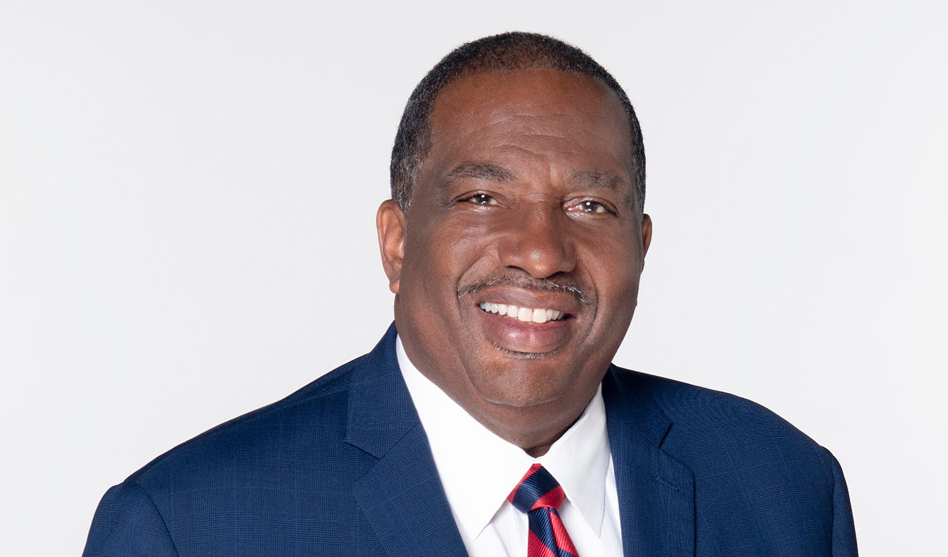 West said, “By using my image and name without my consent to bolster his own name and make it appear as though I somehow support him, John Cornyn has once again shown that no tactic is too low for him when it comes to suppressing minority turnout and misleading black voters.”

Although West said publicly earlier this month that he does not support Hegar, that does not mean he will vote for Cornyn. In his statement today, he urged “Texans to do as I did, and vote for Democrats from the White House to the courthouse.”

West continued, “John Cornyn has no record he can bring to black voters to entice them to vote for him, and he knows this. His record on issues of importance to black Texans such as healthcare and social justice is abysmal. He has had no serious presence in our community. He still hasn’t fully denounced his vocal support for George Wallace’s 1968 presidential campaign, which had the rallying cry of, ‘segregation now, segregation forever.’

“This is why he is using my likeness to attempt to confuse and suppress black voters,” West said. “In order that there may be no confusion as thousands of Texans head to the polls tomorrow, I wish to make it clear, once and for all, that I do not support Sen. John Cornyn.”