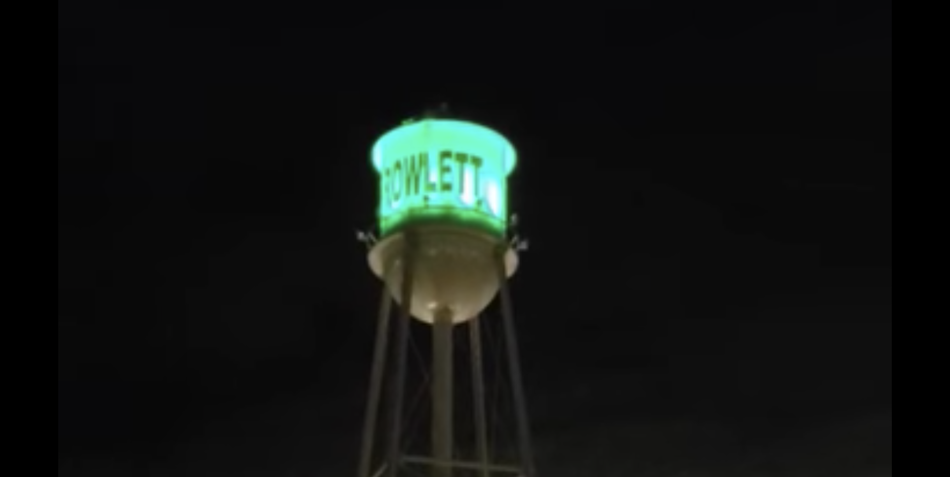 Three Rowlett city council members want to repeal Mayor Tammy Dana-Bashian’s Pride proclamation and change the law preventing the mayor from issuing proclamations on her own.

After a group of four members of the city’s diversity and inclusion commission thanked the mayor for the proclamation, Dana-Bashian read the document which included items like “to enhance the community by celebrating and fostering mutual respect” and “to enrich the vibrant culture of Rowlett.” She presented the document to the commission who accepted it on behalf of the city’s LGBT community and then read a short history of the Stonewall riots and progress the community has made in gaining equality.

After the meeting, the city lit its water tower in rainbow colors.

The proclamation irritated some local pastors and let council members know they’d be attending the June 15 council meeting. Members of the LGBT community promised to attend as well.

Three council members apparently sided with the pastors and want to rescind Pride Month and take away the mayor’s ability to issue future proclamations.

In a packed chamber, the council listened to citizens on both sides of the issue. One pastor brought a petition signed by several hundred residents.

No decisions have been made about the mayor’s ability to issue proclamations without council approval. That vote will come later in the summer.

The Pride proclamation remains in place.