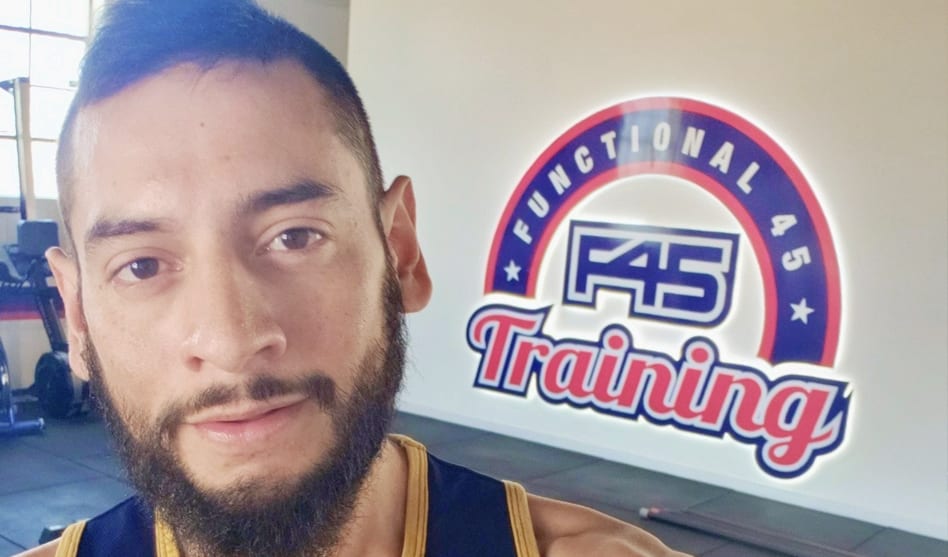 Oscar “Oz” Rodriguez, a karaoke host at the Round-Up Saloon, is scheduled for surgery on Wednesday morning, April 17, at Parkland Hospital following an attack early Sunday morning, that left him with a fractured jaw and a skull fracture, according to Round-Up Manager Adam Lynn. Rodriguez has no memory of being attacked or how he was injured.

According to information included in a GoFundMe page set up for him, Rodriguez has suffered “severe head trauma.” “CT scans revealed blood in his brain; X-rays show that his skull is fractured in the back, and his jaw is fractured on both sides.” Surgeons will put metal plates in to repair the fractures in his jaw and then wire his jaws shut while he heals.

Lynn said that REBA — the Round-Up Employees Benevolence Association — will be helping pay Rodriguez’s bills while he is incapacitated, and that REBA is holding Maybeleen’s Casserole Cook-Off from 3-6 p.m. next Saturday, April 20, at the bar, 3912 Cedar Springs Road. Prizes will be awarded for the Best Trailer Trash Casserole and the Best Trailer Trash Outfit. Patrons can purchase casseroles for $5 a bowl.

The GoFundMe page was set up by Rodriguez’s coworkers at Bishop Arts F45 Gym to help pay for his surgery and other medical expenses. He has no health insurance.

Rodriguez, who also works as a trainer at the Bishop Arts F45 gym, hosted karaoke at the Round-Up on Saturday night, then left the bar around 2:20 a.m., Lynn said. He said security at the bar saw Rodriguez drive away by himself.

At some point after that, Rodriguez woke up in his car and, although he didn’t know where he was, was able to find his way home to his apartment in the Cedar Springs area, Lynn said. Rodriguez woke up his roommate to tell him his head hurt, and when the roommate turned on the light, he saw Rodriguez had been injured.

Lynn said Rodriguez doesn’t remember anything between the time he left the bar and the time he woke up injured in his car. But, Lynn added, “I think he must have been somewhere in Oak Lawn. With the kind of injuries he has, I don’t think he could have driven himself very far.

“We are hoping that when the swelling from the skull fracture goes down he will be able to remember at least some of what happened,” Lynn added.