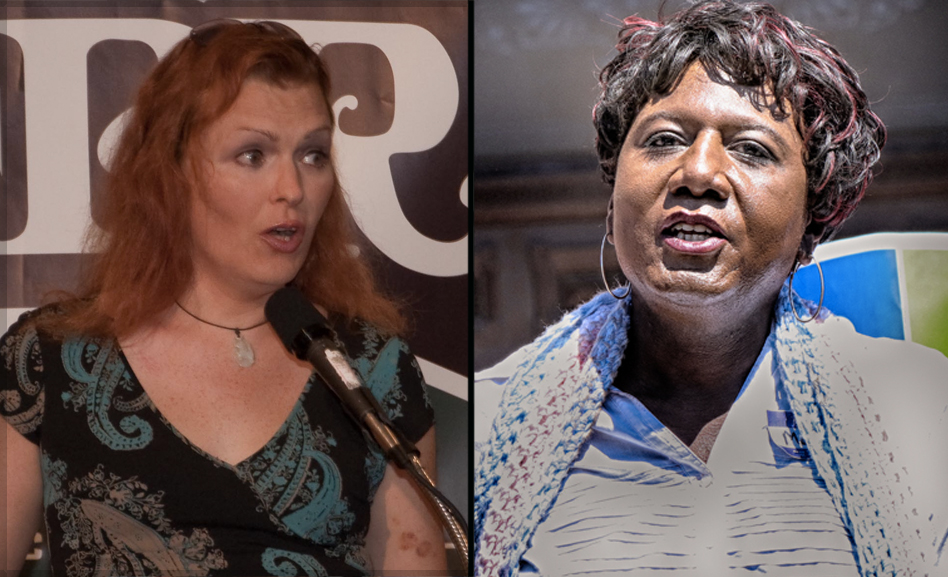 NLGJA President Sharif Durhams said, “This year’s inductees are a tremendous demonstration of the skill, insight and incisive reporting that our community has to offer. From Monica Roberts’ trailblazing coverage of the violence faced by transgender women of color to Christina Kahrl’s innovations in the world of baseball analysis and sports journalism, it is an honor to recognize their contributions to the field of journalism.”

Roberts was a blogger, writer and transgender activist and the founding editor of TransGriot, a blog devoted to covering the experiences of trans women, particularly trans women of color. The Houston native was an award-winning advocate and voice on trans rights issues for more than 20 years until her death in October 2020.

In addition to being honored with the 2018 GLAAD Media Award for Outstanding Blog, Roberts was the first trans person to receive the Robert Coles Call of Service Award in 2016. She also received the Barbara Jordan Breaking Barriers Award from the Harris County Democratic Party and the Susan Hyde Award for Longevity in the Movement from the National LGBTQ Task Force.

Roberts began TransGriot in 2004 as a column in The Letter, a Louisville-based LGBTQ newspaper. TransGriot took its name in part from “griot,” a word which refers to a storyteller from West Africa. Motivated by a lack of blogs devoted to the experiences of trans women of color, particularly Black trans women, Roberts stated that her mission was to, “chronicle the history of Black transpeople.”

She frequently covered violence against the transgender community and was often able to correctly identify transgender victims of violence who had been misgendered or incorrectly identified by the police and mainstream media. Shortly before her death in October 2020, Roberts was appointed to the NLGJA National Board of Directors.

Kahrl is the sports editor for The San Francisco Chronicle and the first out transgender editor at a major metropolitan media outlet. Prior to joining the Chronicle, Kahrl served as a senior writer and editor at ESPN for 10 years.

She is also one of the co-founders of Baseball Prospectus, a think tank and website devoted to the statistical analysis of baseball. The organization has pioneered a number of statistical tools that have become hallmarks of modern baseball analysis.

Kahrl has written for numerous other news institutions including Sports Illustrated, Slate and Playboy. She was the first trans inductee to the Baseball Writers’ Association of America, where she votes on Major League Baseball postseason awards and nominees for the National Baseball Hall of Fame.

Kahrl has also served as a prominent activist and advocate for the LGBTQ community, particularly in Chicago. In 2014, she was voted into the Chicago LGBT Hall of Fame and has helped organize the public observation of Transgender Day of Remembrance in the city. She also received the Pride Community Service Award from Cook County in 2015 for her work as an activist for the transgender community in Chicago. Kahrl has served on the boards of Equality Illinois, Illinois Gender Advocates and GLAAD, and is a Lifetime Member and former National Board director of NLGJA: The Association of LGBTQ Journalists.

The LGBTQ Journalists Hall of Fame was launched to honor outstanding LGBTQ journalists who have exemplified the association’s mission to advance fair and accurate coverage of LGBTQ communities and issues. To date, the LGBTQ Journalists Hall of Fame has honored 51 individuals, living and deceased, who have left a lasting mark on their profession through their own courage and mastery of the practice of journalism.

Nominations for the 2022 LGBTQ Journalists Hall of Fame class will open in the spring. Nomination forms will be available at https://www.nlgja.org.