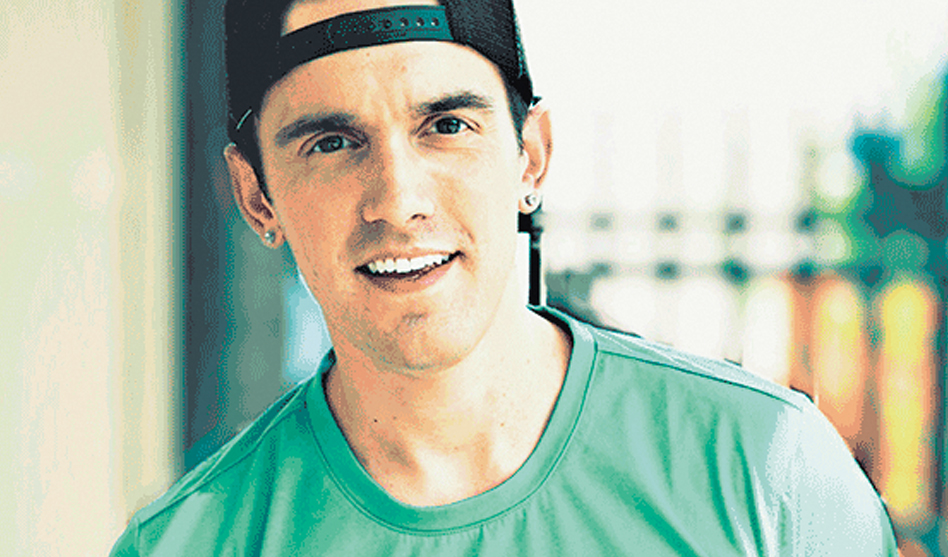 In a reversal of decades of progress in the fight against HIV/AIDS, millennials and members of Generation Z are more likely to report risky sexual behaviors and low knowledge of the virus, according to a survey released Monday, Nov. 25. 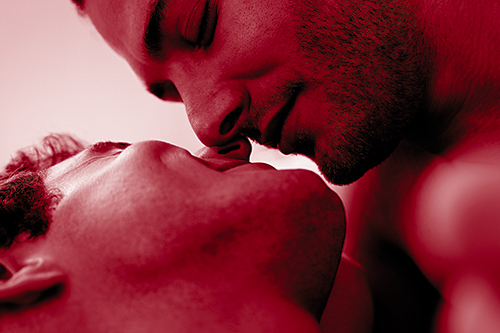 The survey also noted that HIV diagnoses for people ages 25 to 29 have increased from 2012 to 2016, meaning that young people account for a majority of new diagnoses.

The survey, Owning HIV: Young Adults and the Fight Ahead, asked a diverse set of 1,596 millennials ages 23 to 36) and members of Generation Z (age 18 to 22) online over the summer about their attitudes and perceptions of HIV.

The survey found that HIV stigma remains a barrier for getting positive individuals the care they need. Of the HIV-negative millennials who participated, 28 percent said they have avoided hugging, talking to or being friends with someone with HIV, and 30 percent prefer not to interact at all with someone with HIV.

For 36-year-old Josh Robbins, an HIV-positive activist, the stigma is overwhelming.

“It’s sometimes even worse than even the medical problems or issues that may arise,” Robbins said. “Having somebody that looks me up and down and just says that they’re not wanting to be friends with me or want to avoid anybody that’s living with HIV and doesn’t even want a hug — it is heartbreaking that in 2019 we still have these attitudes and perceptions about HIV.”

Robbins found out he was positive in 2012 at age 29. He recorded himself visiting the doctor and receiving the diagnosis then posted the video on YouTube, where it now has almost 150,000 views. He admitted that he feared HIV-positive individuals before he learned his status.

“I was terrified of people that were positive, and I’m embarrassed and ashamed of it,” he recalled. “[On dating apps], if somebody was honest, and they told me what their status was, and it was positive, I blocked them.”

More than 67 percent of HIV-negative young adults are more concerned about HIV than other sexually transmitted infections, according to the survey. Yet 54 percent have not used condoms or pre-exposure prophylaxis (PrEP), a system of drugs that prevent HIV infection that has been shown to be effective at reducing the risk of infection, according to the Centers for Disease Control.

Among HIV-positive respondents, 75 percent of millennials and 60 percent of Gen Z have contracted HIV through sex without using condoms or PrEP, the survey noted.

Robbins said he can recall how he was exposed to the virus. “People talk about risky behaviors, and that language never really spoke to me,” he said. “If I believed that something was risky, I don’t know that I would have done it. For me, I know the exact moment that exposure happened. Some people know that, and some people don’t.”

Particularly troubling for Robbins was the finding that 33 percent of HIV-positive Gen Zers and 38 percent of positive millennials said they forgot to take their medication for three or more days in a row, and also that more than 30 percent of diagnosed respondents believed they could stop treatment if they felt better.

“Taking our medicine is the way that we stay alive or that we have good health or that we at least control the virus and become undetectable,” Robbins noted. “The knowledge gap of someone believing that they can just stop taking their medication because they feel better is certainly startling, and it just showcases that we need to do a better job of educating” people.
People under 35 accounted for 56 percent of new HIV diagnoses in 2017, according to the Kaiser Family Foundation, a nonprofit organization that focuses on national health issues.

Robbins noted that, for the first time, the survey exposed a knowledge gap among generations regarding HIV prevention and treatment.

As an activist, Robbins acknowledged that he often forgets that people outside his bubble do not talk about HIV as much as he does. “As somebody that is a positive person, instead of saying there is a huge knowledge gap, [say] there is a huge amount of potential for knowledge and growth,” he said.