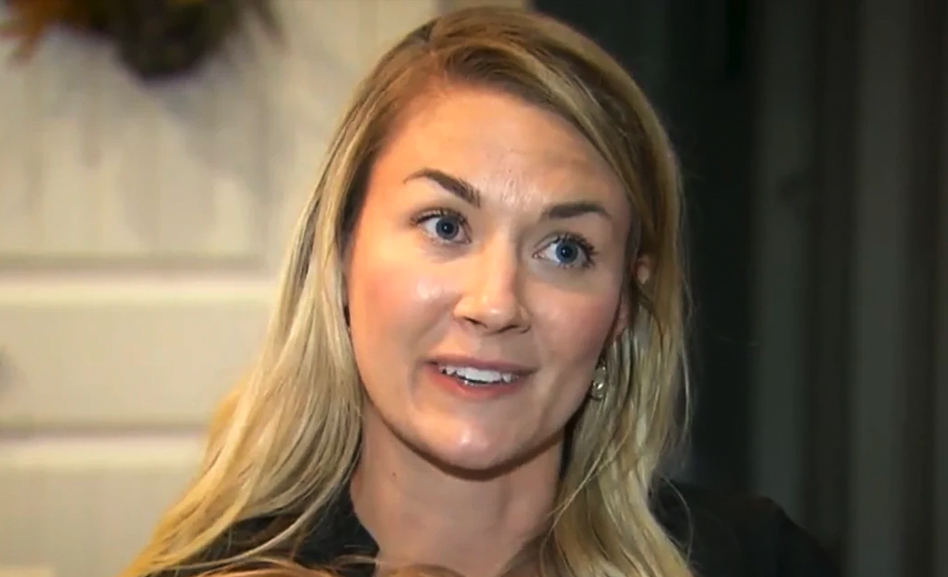 The lights are out in Moore County, North Carolina. That we know for sure. We also know that the reason some 40,000 people have been without electricity since Saturday is because somebody “vandalized” two power substations.

(And by “vandalized,” we mean that somebody intentionally shot up the two power substations in what appears to have been a deliberate effort to knock out the power in the county. Some people would call deliberately attacking and disabling the county’s infrastructure an act of terrorism, but hey….)

What we don’t know is WHY whoever did this did this. But some folks think they know.

Emily Grace Rainey wrote on Facebook: “The power is out in Moore County and I know why.”

Rainey, it appears, is blaming the blackout on the drag queens. She also posted a photo of the Sunrise Theater in Southern Pines, where a drag show called Downtown Divas was being held Saturday night, captioning the photo, “God will not be mocked.” So, is she saying God sent someone to shoot up the power substations because God hates drag queens? Or is she saying that someone shot up the substations on God’s behalf, and she knows who it was?

(Rainey, by the way, was a U.S. Army psychological operations officer. That’s PSYOPS, Just FYI, the group that “uses information and misinformation to shape the emotions, decision-making and actions of American adversaries,” WRAL noted.)

WRAL News describes Rainey as someone who had “vehemently and repeatedly protested” the drag show, and reports that Rainey claimed Moore County Sheriff’s Office deputies questioned her after her FB claiming she knew why the power was out. And when they questioned her, Rainey said on FB, she “took the opportunity to tell them about the immoral drag show and the blasphemies screamed by its supporters.”

Moore County Sheriff Ronnie Fields said his office had talked to Rainey to find out what, if anything, she actually knows about the terrorism and that her claims on FB were “false.”

Field  told WRAL on Saturday night the outage was being investigated as a “criminal occurrence,” but he did not initially describe how the power stations had been damaged, and he did not say whether the so-called “vandalism” actually was connected to the Downtown Divas drag show.

CNN reports that the FBI has joined the investigation, and that Fields has now confirmed the damage was caused by multiple rounds fired at the substations and that the damage was “targeted; it wasn’t random.”

In a Sunday morning news conference, Fields said, “The person, or persons, who did this knew exactly what they were doing. We don’t have a clue why Moore County.”

Rainey’s vendetta against the drag show in Southern Pines and her false claims about the attacks on the power substations aren’t her first run-ins with the law.

WRAL reports that in 2020, when North Carolina officials ordered that playgrounds be shut down, Rainy made a video of herself going to a Southern Pines playground and making a big deal about the playground being roped off with yellow caution tape. Then with a shout out to all the “freedom fighters” being oppressed by closed playgrounds, Rainey went over and ripped down the yellow tape and let her kids play on the swings, etc.

That got her charged wither “injury to personal property.”

Then in 2021, Rainy was investigated by the Army for leading a group of people to the Jan. 6 rally in Washington, D.C., that led up to the insurrectionist attack on the U.S. Capitol. (There is no indication that Rainey herself participated in the attack on the Capitol.)

Army officials said appropriate disciplinary actions were taken; Rainey said she was acting as a private citizen and did nothing wrong. She resigned her commission as an officer in the United States Army in October 2021.