REVIEW: ‘All in My Family’ on Netflix 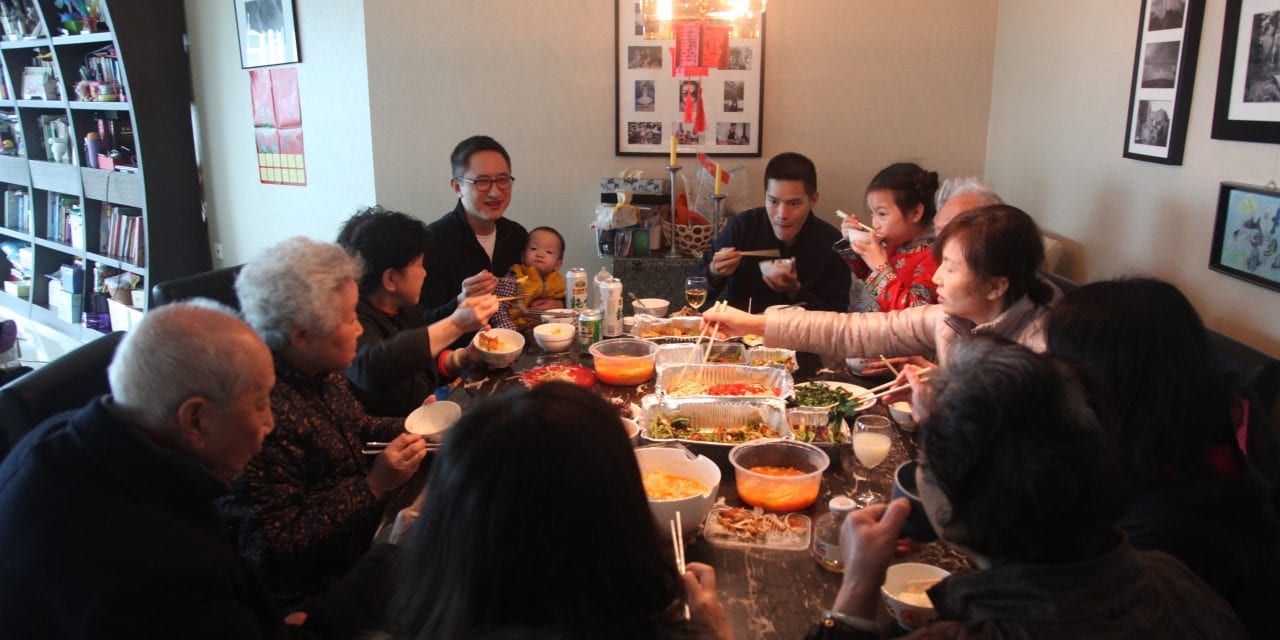 Hao Wu is an American-educated man from a traditional, unremarkable Chinese family. But as the sole male heir of his bloodline, he’s easily disrupted the normal course of family unity by being gay. His mom and dad, who still live in China, are OK with it, but the rest of his family (who don’t know his situation) still await for a daughter-in-law and, more importantly, his own son. But Hao can’t accommodate them… well, not entirely.

When Hao and his much more Westernized boyfriend Eric decide to have a child by surrogate, they expect mom and dad to be happy, especially since it’s a boy. But while dad beams at the prospect of becoming a grandfather and continuing his male lineage, mom is resolute in her prejudices: Being gay is one thing… but gays having children?!? Absolutely. Not. Her bigotry actually overcomes her believe in tradition.

Not that Hao cares too much. He and Eric are plowing ahead.

All in My Family, a 40-minutes documentary debuting Friday on Netflix, is a light-hearted work about serious themes: cultural, sexual, moral, reproductive. A charming and heartwarming portrait of shame, it threads the needle of being about people whose biases taint their opinions, but for whom we nevertheless share a great deal of affection. In that way, it’s something of an avatar for the Trump Era in general, where our political divisiveness had lead to acrimony and distance. Here, we see how people can disagree, but still come together.