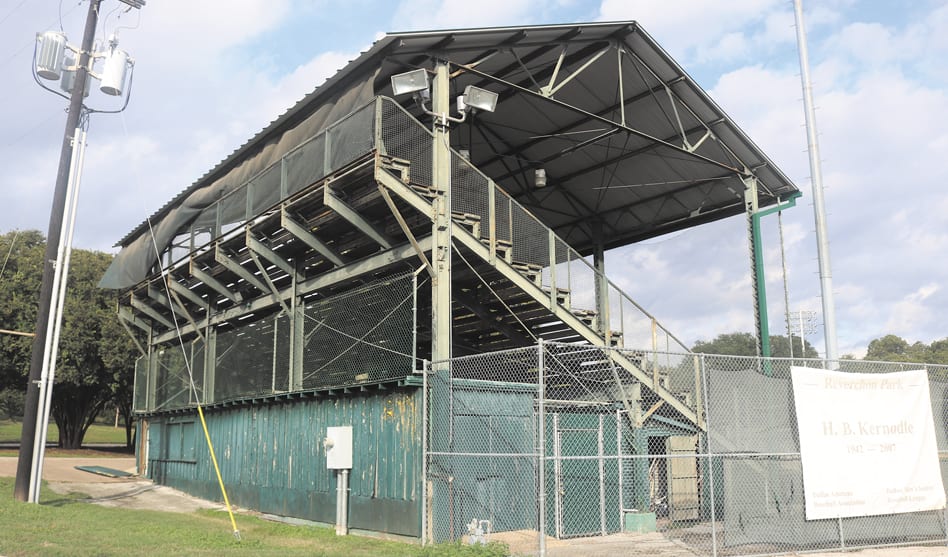 Baseball field expansion not expected to disrupt activities in the park

Reverchon Park’s ball field is getting an upgrade, but construction will not prevent any group from holding events there — especially annual events that have already been held in the park, according to Dallas Parks and Recreation Department officials.

“Any existing annual event can stay at Reverchon and will be accommodated,” parks board member Jesse Moreno told Dallas Voice. “Anyone who uses the park today can continue to use it.”

The parks department has an agreement with owners of a minor league baseball team to upgrade the baseball field. The new ballpark will have more amenities and seat more people, but it will sit on the same footprint as the current field.

No parking will be added, Moreno said, and none of the park’s green space will be taken up by a paved lot. Instead, the city is negotiating with surrounding office buildings and other facilities to use their lots for events, Moreno said. 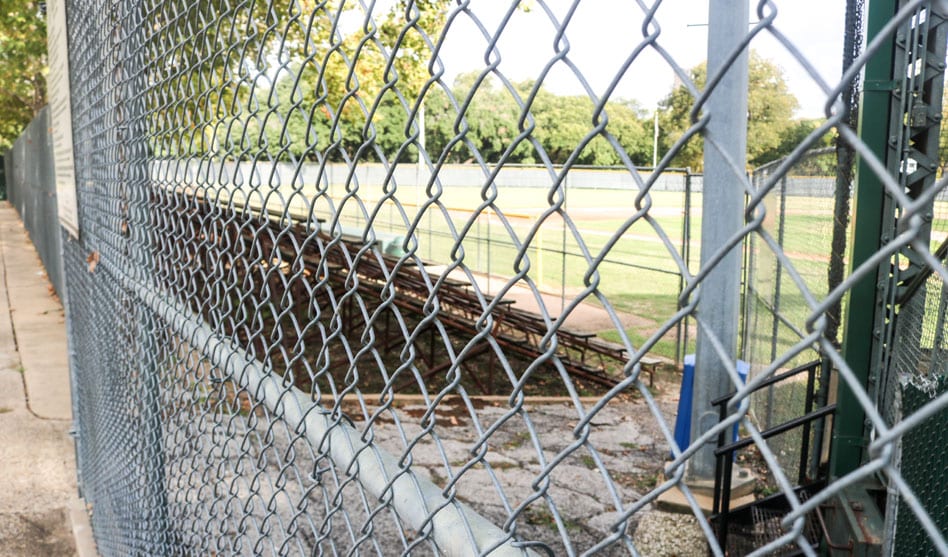 North Dallas High School uses the baseball diamond as its home field and will continue to do so in the enhanced facility. The Pride festival in September is also welcome to continue using the park, he said. Moreno even suggested the ball field would be a perfect location for Pride festival concerts.

The bleachers on the baseball field currently seat 500. The owners of the baseball team have permission to add seating for up to 1,400 people. That seating will be removable so the field can be configured for other uses.

In addition, the proposal allows the team’s owners to add boxes, a ticket office, concessions and restroom facilities.

The city has negotiated with the private ownership group that will be building in the park to have restroom facilities open and available for other groups holding events in Reverchon. Moreno suggested that could be a cost savings for groups that normally bring in port-o-potties.

The group proposing these changes to the baseball field has until the beginning of December to put together the funding. The size and scale of the project will depend on how much the group has raised by that deadline. If they haven’t raised the money by then, the Park Department can then tear up the contract or decide to extend it.

No matter what happens, the city isn’t spending any money for the park improvements. All upgrades to the facilities will come from private funding.

The 41.3-acre Reverchon Park was established in 1914, 11 years before the nearby city of Cedar Springs was annexed into the city of Dallas. The park’s only vehicle entrance is from Maple Avenue. More recently, a bike and foot entrance was added from the Katy Trail.

Several years ago, there was talk of opening the far end of Reverchon Park to Harry Hines Boulevard. Moreno said that would cross an access road to the Tollway and involve working with the North Texas Tollway Authority, so those plans have been dropped.

Currently, there are no plans to close, alter, upgrade or work on the rest of the park.

Moreno said the next thing to look at would be the recreation center, which was built in 1974.

“The rec center needs to be torn down and rebuilt with a better design,” Moreno said.

He suggested he’d like to see a new building placed closer to Scottish Rite Hospital. That would allow for more green space where the current building stands and any construction wouldn’t interfere with events that take place in the park.

Moreno said he’d like to see even more small events take place in the already heavily-used park, such as concerts that could take place on the ball field.