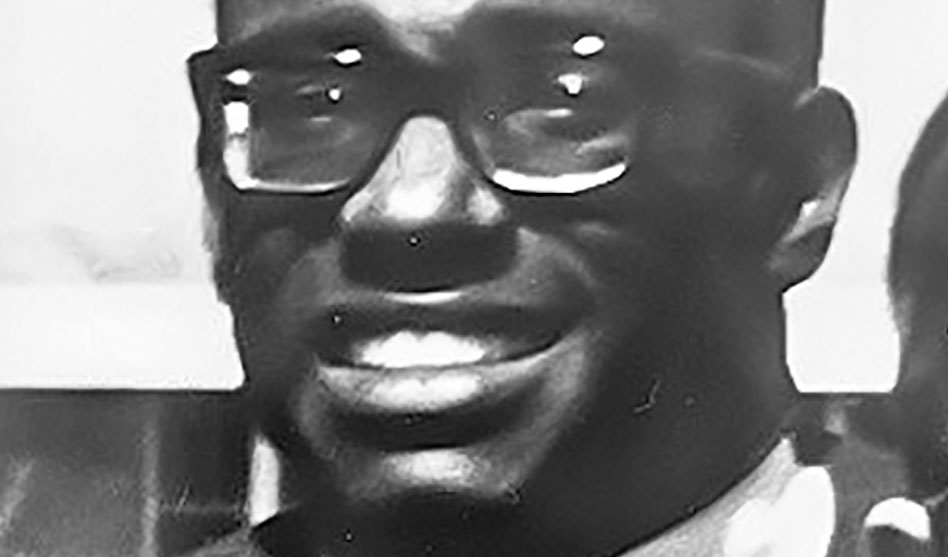 32 people died when an arsonist set fire to New Orleans’ Up Stairs Lounge, 49 years ago this month. Dallas native Reggie Adams was one of them

Reggie was a young Black man from Dallas studying to become a Jesuit priest. Ricky was a young white Mormon from New Orleans preparing to go on a mission trip to China. Their divine callings would be radically altered when they met each other one night at a neighborhood gay bar on the edge of the French Quarter in New Orleans. There, they found a calling in each other. You might even call it destiny. But it was a destiny that would take a tragic turn neither one could see coming.

Reginald Eugene Adams was born on May 31, 1949, in Dallas, and grew up near the projects here. Gifted intellectually and musically, Reggie, as he was called, won a scholarship to Jesuit High School. Upon graduating in 1968, he attended the University of Dallas before transferring in 1969 to St. Charles College in Grand Coteau, La. 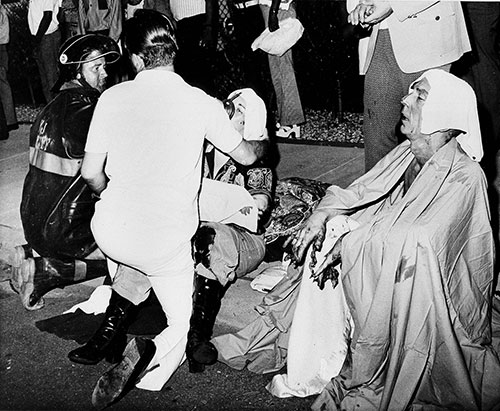 Firemen gave first aid to survivors of the deadly blaze that destroyed the Up Stairs Lounge on June 25, 1973, in New Orleans. (AP Photo/G.E. Arnold)

At St. Charles, Reggie began the long, arduous process of becoming a Jesuit. In the process, he confessed his homosexual feelings to a superior who nonchalantly brushed off his admission. That same official then recommended Reggie be sent to New Orleans to attend Loyola University.

One wonders if this man was aware of the temptations and “sinful” opportunities New Orleans had to offer.

In 1971, the LGBT community in New Orleans was still firmly closeted, but the French Quarter boasted a lively gay bar scene, and it was only a short streetcar ride away from the novitiate house where Reggie lived. And so, when Reggie wasn’t studying or praying, he explored the city’s underground gay bar scene.

Bars in New Orleans were still segregated at that time, not only by race but also by sexual orientation. Gay male bars didn’t want women patrons, and the lesbian bars didn’t want male patrons. Reggie became a regular at the Safari Lounge, which catered to African-American men.

Within a block of the Safari Lounge were a few other gay bars, as well as an alley, which, at night, became a popular cruising area for gay men. There was also the Midship, Gertrude’s and Gene’s Hideaway, all of which hosted a robust hustler business.

The newly formed Metropolitan Community Church, an LGBT-friendly denomination, held Sunday services there for a while. The bar also featured a room where, on some nights, the regular crowd would stage what they called “nelly-dramas.” Notably, it was one of the few bars that allowed women and African-Americans. 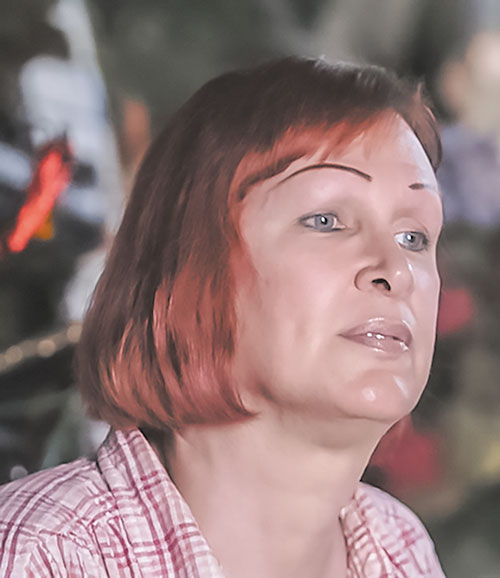 It was at the Up Stairs Lounge that Reggie met Richard “Ricky” Soleto, a local performer just beginning to experiment with what was then called “female-impersonation.” The two hit it off and soon found themselves in love. Those who knew them say they were a natural fit for each other.

Reggie and Ricky both abandoned their religious ambitions and moved into an apartment together. Ricky gave Reggie her class ring. Reggie called Ricky “My Queen,” and nick-named her Regina. The promise of a shared life was sweet, despite the challenges they faced as an interracial gay couple.

But a shared life was not to be.

On Sunday night, June 24, 1973, Reggie and Regina were at the Up Stairs Lounge enjoying the weekly beer bust. The bar was full; the music was good, and spirits were high. But not all was well.

One patron, a hustler named Rodger Dale Nunez, was drunk and had started a fight with another regular, Mike Scarborough. The bartender ejected Nunez, much to the relief of the regulars whom Nunez had been annoying. But as he was escorted out of the bar, he threatened to come back and “burn you all out.”

Within minutes, a fire was started on the stairwell and soon erupted, engulfing the bar in flames and smoke. Within 19 minutes, 29 people were dead; three more died in the burn ward at Charity Hospital in the following days.

It was the deadliest crime against LGBT people in 20th-century America. No one was ever arrested, and Nunez killed himself a year-and-a-half after the fire.

Just before the fire was set, Reggie and Regina were sitting by the piano when Regina decided to run to their apartment a few blocks away to retrieve her checkbook. The couple was going to dinner soon with bartender Buddy Rasmussen and his boyfriend, Adam Fontenot, as soon as Buddy’s shift ended.

Reggie offered to go instead but Regina insisted on going, noting Reggie had just ordered another Scotch and soda, and besides,

Regina wanted to also get and return a hat she had borrowed from a friend who was at the bar.

Reggie acquiesced and returned to his conversation while Regina ran home for a few minutes.

By the time Regina returned to the bar, flames were shooting out of the windows at the Up Stairs Lounge, and the street scene was chaotic.

Regina was in a daze for weeks. Unable to accept she had lost her beloved, she dutifully laid out his clothes on the bed each morning. Regina recalls her mother came to stay with her at the French Quarter apartment to support her.

Reggie’s mother traveled from Dallas to New Orleans in early July 1973 to bring home the remains of her son. Reggie received a Catholic funeral — something Archbishop Hannan in New Orleans had denied other victims of the fire. Adams was buried in Calvary Hill Cemetery on July 11. He was still wearing Regina’s ring.

Regina today lives as a trans woman in New Orleans, where she still performs regularly. In 1980, she legally changed her surname to Adams.

Reggie Adams’ grave remained unmarked until 2021, when Marc Schmitz, a high school friend of Reggie’s, and the LGBT+ Archives Project of Louisiana, a nonprofit based in New Orleans, shared the cost of having a headstone placed at his grave.

Dallas filmmaker Robert Camina released his award-winning documentary, Upstairs Inferno, about the deadly Up Stairs Lounge blaze in 2015. His film includes information about Reggie and Regina Adams and an interview with Regina Adams.