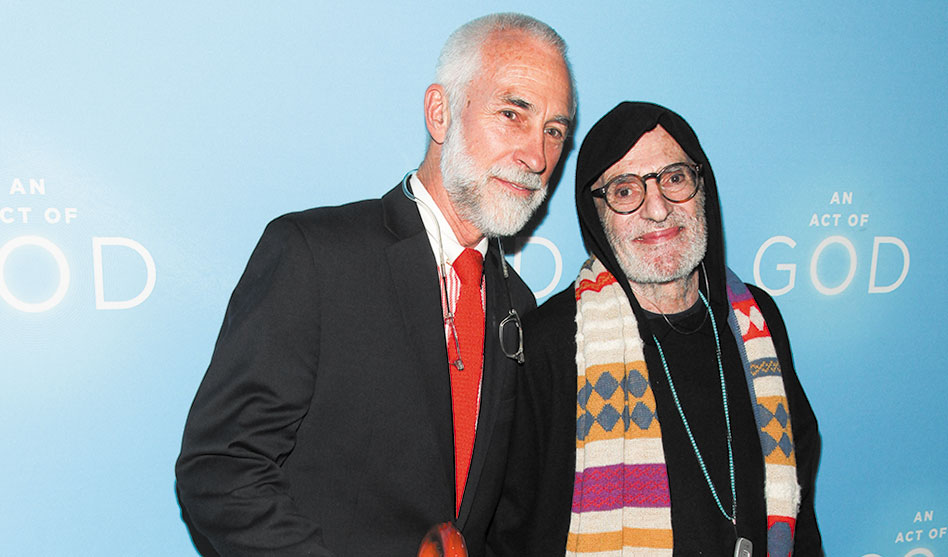 Larry Kramer, right, and his husband, William David Webster, at the Broadway opening of An Act Of God in May 2015. (Andy Kropa/Invision/Associated Press)

A year after his death, the activist and writer remains a reminder of our responsibility to keep fighting

May 27 marked a year since the death of Larry Kramer and the LGBTQ community’s loss of one of its most influential leaders. And as we celebrate Pride Month, it is a perfect time to remember the impact Kramer had in the fight against AIDS and the struggle for LGBTQ equality.

Kramer was an accomplished man, having earned a degree from Yale, an Academy Award nomination as a screenwriter, an Obie Award twice and a Pulitzer Prize nomination — all in addition to his activism.

Born at a time when being out was unheard of and when the role models we have today did not exist, Kramer had his own struggles in coming to terms with own sexuality and accepting himself as a gay man — as many did and still do.

After going so far as to attempt suicide while in college, Larry eventually came to terms with who he was and went on to lead a movement that would change our world. 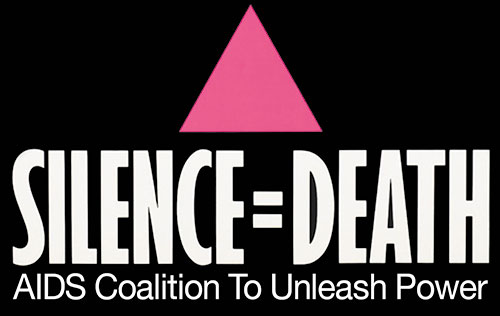 While not initially interested in activism, Kramer became a leader in the gay rights movement and the fight against AIDS when gay men began to get sick in 1980 with a then-unknown disease. Larry was instrumental in the fight against AIDS in so many ways, from forming the first AIDS organization, which would become the Gay Men’s Health Crisis, to creating ACT UP in 1987 after years of the U.S. government and the world turning a blind eye to what was happening.

Kramer forced gay men, the government and mainstream news to pay attention and to respond to the AIDS crisis, starting with his lengthy essay entitled “1,112 and counting.” Pulitzer Prize winner Tony Kushner said of that essay,

“With that one piece, Larry changed my world. He changed the world for all of us.”
And indeed, he did.

Kramer exemplified what it means to stand up and take action even when that makes you unpopular and a target.

When many were willing to stand back and stay quiet because they were afraid of being outed in a time when we had few, if any, rights, Kramer refused to stay quiet and hidden. He stepped forward, mobilizing a movement that would bring forth money for research to fight AIDS. He refused to let those that had died, were dying and suffering do so in vain.

Kramer was widely criticized for his methods, even within the gay community. GMHC, the organization he founded, ousted him in 1983 due to his “in your face” approach. But Kramer knew he had to do something, so he did it. And his approach resulted in the outcomes he wanted: People, including people in government, took notice and took action. Larry knew someone had to do something, and he did.

“You’d think one day we’d learn. You don’t get anything unless you fight for it,
united and with visible numbers.”— Larry Kramer

While we now know that HIV had probably been around for decades, it was not until 1981 that the virus seemed to take hold and spread. If you were born after 1981, you might not know what effect the disease had back then, the toll it was taking. I was 14 in 1981, and I remember clearly the fear that permeated the gay community and the lack of response or even acknowledgment from the government. No one would do anything, because AIDS was “that gay disease.”

I remember my own fear, as a young gay man, seeing all those who were sick and dying, or who had already died.

Had the first population to be affected by HIV been white straight men, things would have been much different. Now more than ever, that fact is not lost on me when I see the world’s response to the COVID pandemic and compared that to what happened with AIDS in the 1980s.

Had it not been for Larry Kramer and others like him, we would be in a very different place today. Because of his courage and the courage of others like him, we should all recognize that one person — each of us can — make a difference. Even when the stakes are high, when we are afraid and there is much to lose, we can make a difference. Because there is also always much to be gained.

Today, more than ever, we all need to be like Larry Kramer and stand up against all that is wrong in the world and our own country. As renowned immunologist Dr. Anthony Fauci said of Kramer, “In American medicine, there are two eras — before Larry and after Larry.”

Larry Kramer’s life and courage should be a catalyst for our own response to the lack of leadership in our country and to the continued and pervasive racism and bigotry. He should be the impetus to each of us to fight inequality and injustice against anyone. We must raise our voices however we can. We must demand change and not stand by meekly and wait for someone to do it for us.

We must unite — not as groups based on color, gender or sexuality, but as human beings. Larry Kramer’s passing should be a call to action, a reminder that we must not let all those who have gone before us, those who have sacrificed, risked and even lost their lives, to have done so in vain.

Each of us must have a cause, and we must do something to advance that cause. We must get involved by voting, by writing our representatives, raising our voices. Like Larry Kramer, we must act up.

“Some reporter called me ‘the angriest gay man in the world’ or some such.
Well, it stuck, but I realized it was
very useful.” — Larry Kramer

Larry Kramer’s legacy should remind us that the rights we have gained are fragile and can easily be stripped away. We have seen and continue to see that happening. Leadership comes in many forms and people, but most often, it comes from those we least expect. Now let it come from us.